You are here: Home / Archives for Ravenna 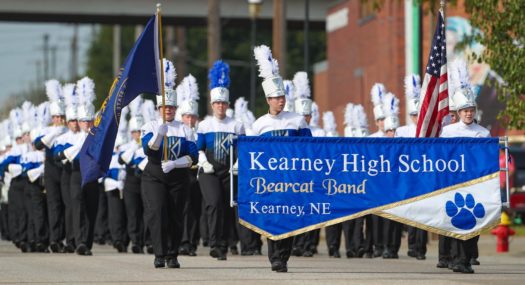 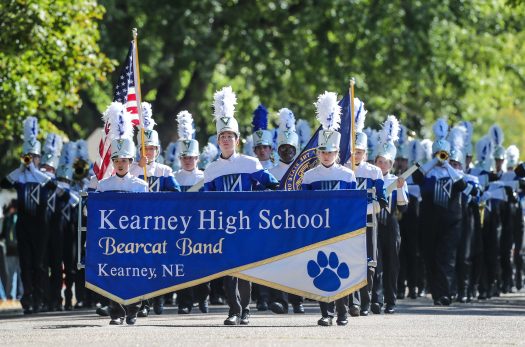 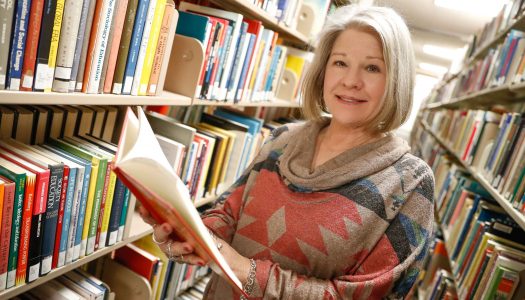 By TYLER ELLYSON UNK Communications KEARNEY – When Dee Urwiller started working at the Calvin T. Ryan Library, staff members and students were still using catalog cards to track down books and other materials. Most University of Nebraska at Kearney students stopping in today have never seen the library index cards that long ago went the way of film strips and floppy disks. As head of access services – a position that oversees circulation – Urwiller has helped guide … END_OF_DOCUMENT_TOKEN_TO_BE_REPLACED 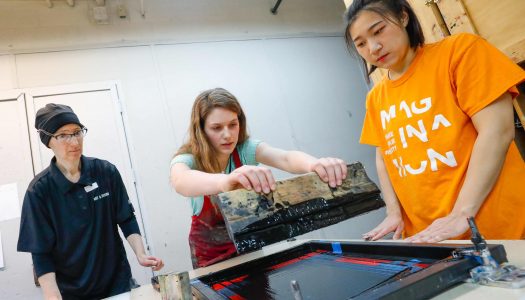 By TYLER ELLYSON UNK Communications KEARNEY – The darkened room inside the Fine Arts Building at the University of Nebraska at Kearney allowed the camera to capture their motions. Using cellphone lights, the group of high school students was instructed to write their names in the air. It seemed silly to some, but the result was mesmerizing as they viewed the image on a computer screen. The long-exposure photo showed eight distinct signatures, with some penmanship … END_OF_DOCUMENT_TOKEN_TO_BE_REPLACED