You are here: Home / Archives for Message 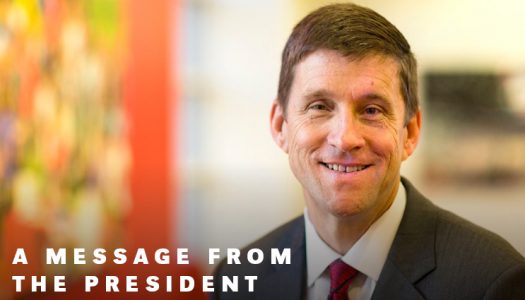 Dear Colleagues, I am writing with difficult news. With the legislative session underway, Governor Ricketts last week announced proposed cuts to the state’s biennial budget, including reductions to the University of Nebraska. Under the Governor’s proposal, our funding for the current year would be reduced million, and next year’s appropriation would be cut million. The Governor is asking us to shoulder one-third of his proposed cuts – despite the fact that we … END_OF_DOCUMENT_TOKEN_TO_BE_REPLACED 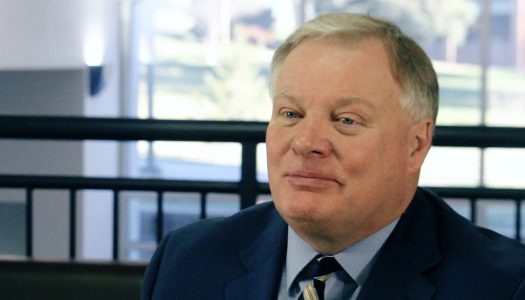 https://www.youtube.com/watch?v=txNT2WCYn7o&feature=youtu.be Chancellor Kristensen recaps some highlights from the past year and discusses what's ahead regarding growth of academic programs, construction and renovation projects, enrollment management, marketing consultation, and ongoing budget challenges. … END_OF_DOCUMENT_TOKEN_TO_BE_REPLACED 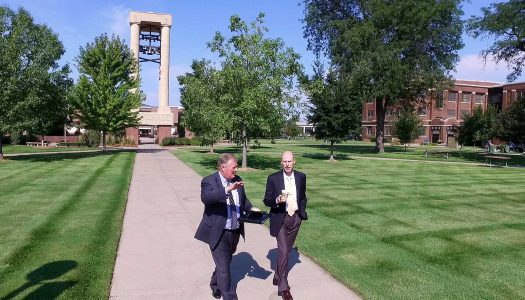 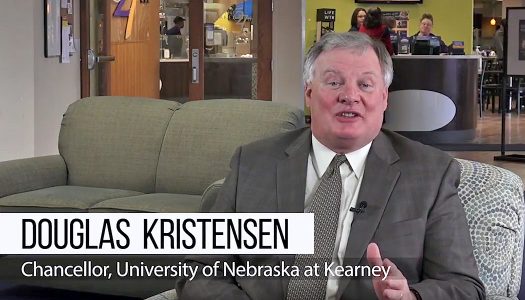