You are here: Home / Archives for LPAC 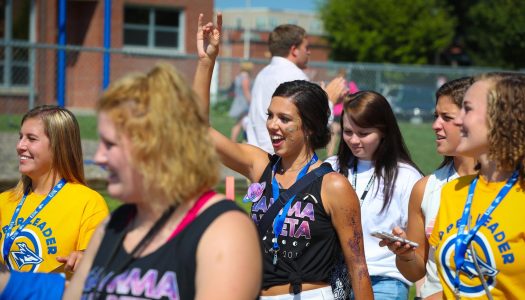 KEARNEY – Residence halls are filling up, professors are preparing their coursework and fall sports are just around the corner. It’s the start of a new school year at the University of Nebraska at Kearney, which is celebrating with its annual Blue Gold Welcome Week. The event, which is actually about two weeks long, serves as the official kickoff to the academic year for new and returning Lopers. Blue Gold Welcome gives incoming freshmen a chance to familiarize … END_OF_DOCUMENT_TOKEN_TO_BE_REPLACED 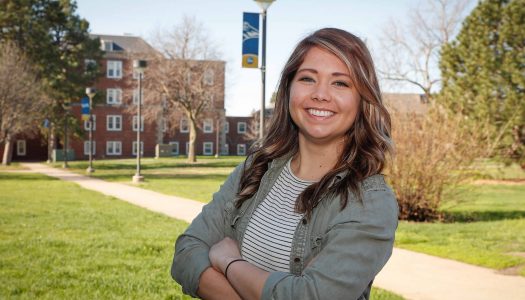 By TYLER ELLYSON UNK Communications KEARNEY – There are certain things University of Nebraska at Kearney Chancellor Doug Kristensen looks for when selecting a student to speak at commencement. Academic excellence, campus involvement and a passion for UNK are high on the list. His pick for Friday’s ceremony, senior McKenzie Cuba, checks all those boxes and then some. “She really embodies what the very definition of a UNK student is,” Kristensen said. “She’s a … END_OF_DOCUMENT_TOKEN_TO_BE_REPLACED 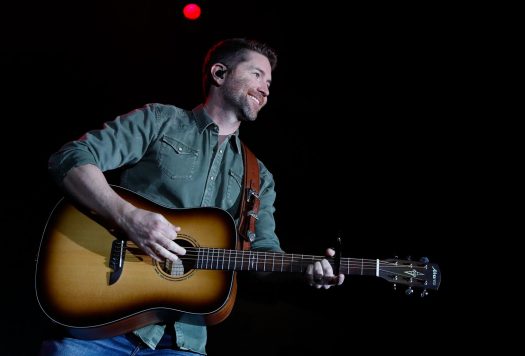 More than 2,500 country music fans showed up Friday for the Loper Programming and Activities Council spring concert featuring Josh Turner. Central Nebraska-based Tim Zach and Whiskey Bent opened the show at UNK’s Health and Sports Center. Known for his distinctive baritone voice and traditional country sound, Turner played many of his hit songs, including his platinum-selling debut “Long Black Train,” “Your Man,” “Why Don’t We Just Dance,” “Would You Go with Me,” and … END_OF_DOCUMENT_TOKEN_TO_BE_REPLACED 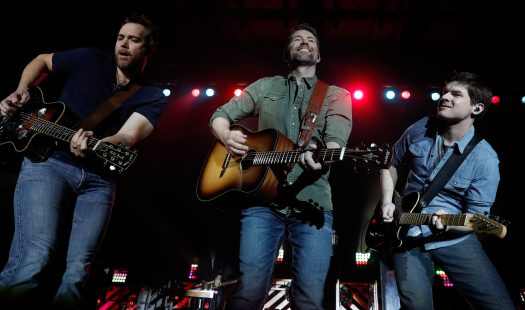 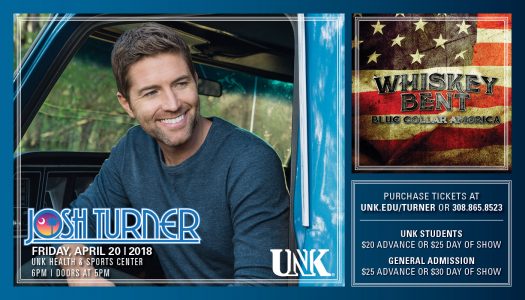