You are here: Home / Archives for Ken Trantham 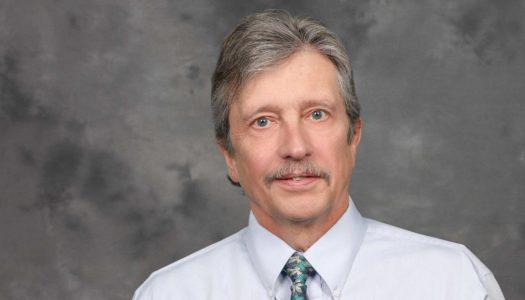 WHAT: University of Nebraska at Kearney Science Café HOSTED BY: Sigma Xi The Scientific Research Honor Society TITLE: “Ten Years of Research on Vehicle Conspicuity, Marking Design and Driving Distractions: The Smooth Roads and Potholes of Applied Research” TOPIC: UNK psychology professor William Wozniak was approached a decade ago by Sherry Morrow, then-director of the Nebraska Safety Center, to participate in an investigation of Nebraska State Patrol vehicle … END_OF_DOCUMENT_TOKEN_TO_BE_REPLACED 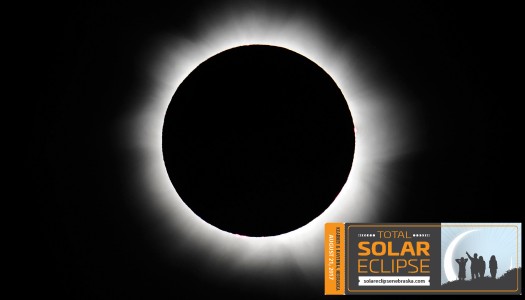 Plans under way for weekend festival, watch party KEARNEY, Neb., Aug. 9, 2016  – At midday, the sky will go dark. And for about 2 minutes, tens of thousands of people in the middle of Nebraska will participate in the most astounding astronomical phenomenon of their lifetime. The area of Kearney and Ravenna will be the best place in virtually all of North America to be cast in the shadow of the moon entirely blocking the sun during the best total solar eclipse of the … END_OF_DOCUMENT_TOKEN_TO_BE_REPLACED 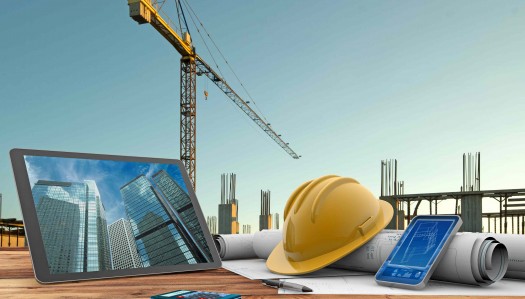 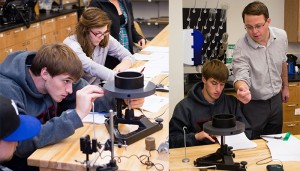 KEARNEY – More than 120 high school juniors and seniors will participate in labs and hands-on activities at the University of Nebraska at Kearney’s Science Day 2014. Hosted by the UNK Department of Physics and Physical Science, the all-day event is Monday (Nov. 24) at Bruner Hall of Science. Students will rotate through five different classes, where they will engage in various activities in areas such as astronomy, biology, chemistry, health science and physics. “In … END_OF_DOCUMENT_TOKEN_TO_BE_REPLACED