You are here: Home / Archives for Disability Awareness Week 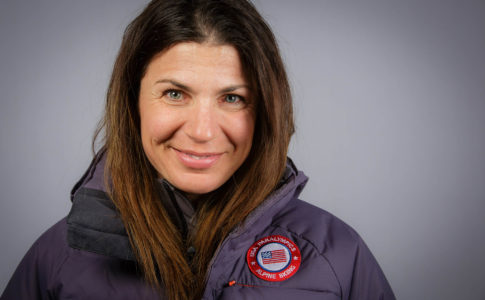 KEARNEY – Imagine skiing down a mountain at 70 mph. Now imagine what it’s like to do that blind. Paralympian Danelle Umstead says she “lives the impossible” every day as a visually impaired alpine skiing champion. Umstead will speak 7 p.m. Thursday (Nov. 21) as part of Disability Awareness Week at the University of Nebraska at Kearney. Her presentation in the Nebraskan Student Union Ponderosa Room is free and open to the public. A three-time U.S. Paralympian, … END_OF_DOCUMENT_TOKEN_TO_BE_REPLACED 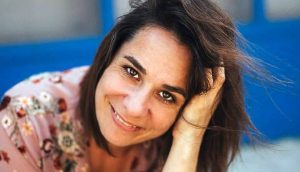 DISABILITY AWARENESS WEEK Catrina Gray will speak 7 p.m. Wednesday (Nov. 14) in Copeland Hall Room 130 as part of Disability Awareness Week at UNK. Her presentation is titled “Who am I?” Disability Awareness Week is sponsored by the Collegians for Integration and Accessibility student organization, UNK Academic Success Offices and Division of Student Affairs. All events are free and open to the public. By TYLER ELLYSON UNK Communications KEARNEY – The high school version … END_OF_DOCUMENT_TOKEN_TO_BE_REPLACED 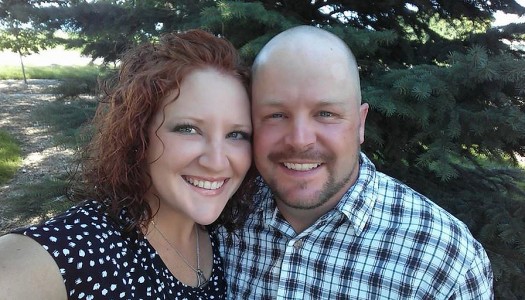 By SARA GIBONEY UNK Communications KEARNEY – Jeremy and Bailey Koch will share their experience with depression and suicide during the 23rd annual Disability Awareness Week Monday through Thursday at the University of Nebraska at Kearney. Months after a near-death car accident in 2012, Jeremy left a suicide note for his wife, Bailey. He revealed that he had attempted suicide five times. After years of healing through therapy, the couple now share Jeremy’s struggle … END_OF_DOCUMENT_TOKEN_TO_BE_REPLACED 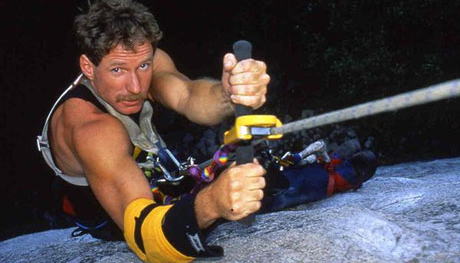 By SARA GIBONEY UNK Communications KEARNEY – Extreme Sports Athlete Mark Wellman will speak during the 22nd annual Disability Awareness Week Monday through Thursday at the University of Nebraska at Kearney. A mountaineer since age 12, Wellman has ascended over 50 Sierra Nevada peaks. An accident on his descent of the Seven Gables in the John Muir Wilderness in 1982 left him paralyzed from the waist down. After his accident, he continued climbing. In 1989, he and his … END_OF_DOCUMENT_TOKEN_TO_BE_REPLACED 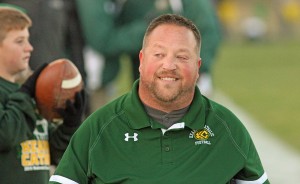 By SARA GIBONEY UNK Communications KEARNEY – Matt Johnson knew he had two options after a three-wheeler accident left him facing the rest of his life in a wheelchair. He could make the best of his situation or he could feel sorry for himself. The second wasn’t even an option for Johnson. Johnson, a University of Nebraska at Kearney alumnus, will share his story during Disability Awareness Week at 7 p.m. Wednesday (Nov. 19) in the Ponderosa Room at the Nebraskan … END_OF_DOCUMENT_TOKEN_TO_BE_REPLACED