You are here: Home / Archives for Alpha Xi Delta 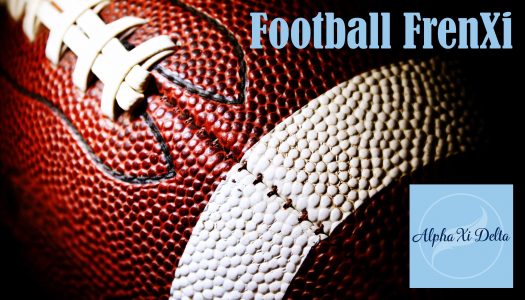 KEARNEY – University of Nebraska at Kearney sorority Alpha Xi Delta is hosting a flag football tournament to raise money and awareness for autism. Football FrenXi is at 7 p.m. Oct. 26 at UNK’s Foster Field. Teams are made up of between six and 10 players, and the entry fee to play is per team. Event proceeds benefit Autism Speaks, the world’s leading autism science and advocacy organization. Autism Speaks is dedicated to funding research into the causes, prevention, … END_OF_DOCUMENT_TOKEN_TO_BE_REPLACED 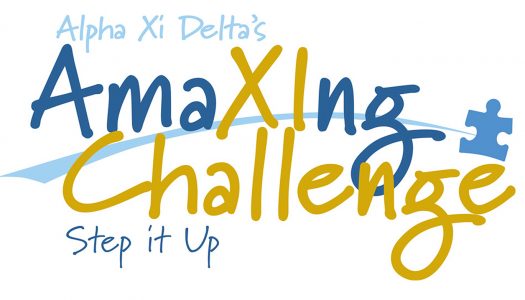 By SARA GIBONEY UNK Communications KEARNEY – The Alpha Xi Delta sorority at the University of Nebraska at Kearney is hosting the Step it Up for Autism Speaks 5K run/walk Saturday (April 22). The run/walk begins at 10 a.m. at the Great Platte River Road Archway Monument at 3060 E. 1st St. Registration begins at 9 a.m. The cost is $10 before the event or $15 the day of the race. Proceeds from the run/walk go to Autism Speaks. Autism Speaks works to promote … END_OF_DOCUMENT_TOKEN_TO_BE_REPLACED 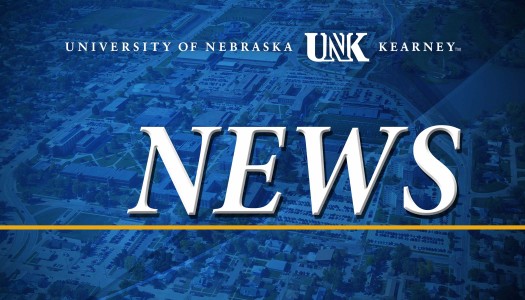 By TODD GOTTULA UNK Communications KEARNEY – The Delta Gamma Chapter of Alpha Xi Delta has been reinstalled following a 45-year absence on the University of Nebraska at Kearney campus. The sorority – which recolonized in March 2013 – initiated 29 women on Jan. 12 at Kearney’s Younes Conference Center. “We are so excited to welcome our Delta Gamma Chapter back into our sisterhood and continue the legacy of Alpha Xi Delta at UNK,” said Sandi Edwards, Alpha Xi Delta’s … END_OF_DOCUMENT_TOKEN_TO_BE_REPLACED