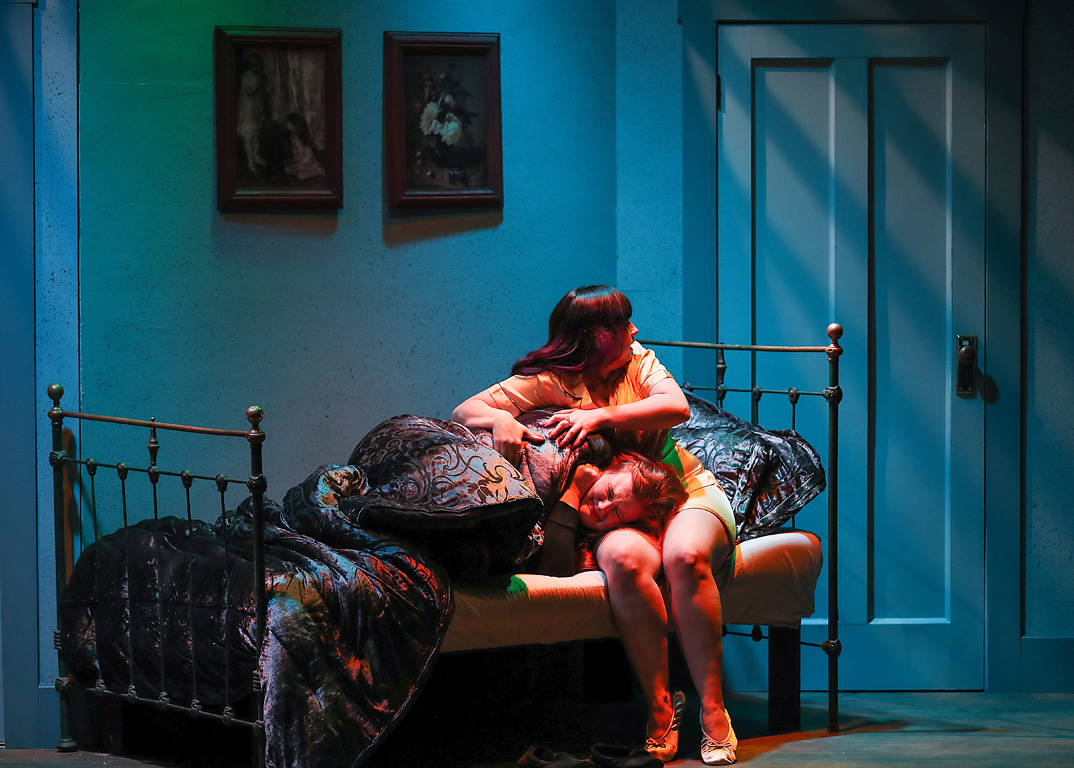 KEARNEY – University of Nebraska at Kearney students take center stage during the upcoming production of “The Haunting of Hill House.”

They comprise the entire cast and design team, with senior Britney Kouma of Columbus directing the show.

Based on the novel by Shirley Jackson, “The Haunting of Hill House” follows a group of “psychically receptive” strangers brought together in Hill House, a brooding mansion known as a place of evil. Led by the learned Dr. Montague, the visitors have come to probe the secrets of the old house and draw forth the mysterious powers it allegedly possesses – powers that brought madness and death to those who lived there in the past.

Showtimes are 7:30 p.m. Wednesday through Saturday and 2 p.m. Sunday in the Studio Theatre, located in the basement of UNK’s Fine Arts Building. The production runs a little over two hours, including a 15-minute intermission.

General admission tickets are $10 for adults; $8 for non-UNK students and seniors; $7 per person for groups of 10 or more; and free for UNK students with a valid ID. The UNK Theatre Box Office is open 11:30 a.m. to 5 p.m. Monday through Friday and one hour prior to each performance.

Because seating in the Studio Theatre is limited, advance reservations are strongly encouraged. For reservations, call 308-865-8417 or email boxoffice@unk.edu. 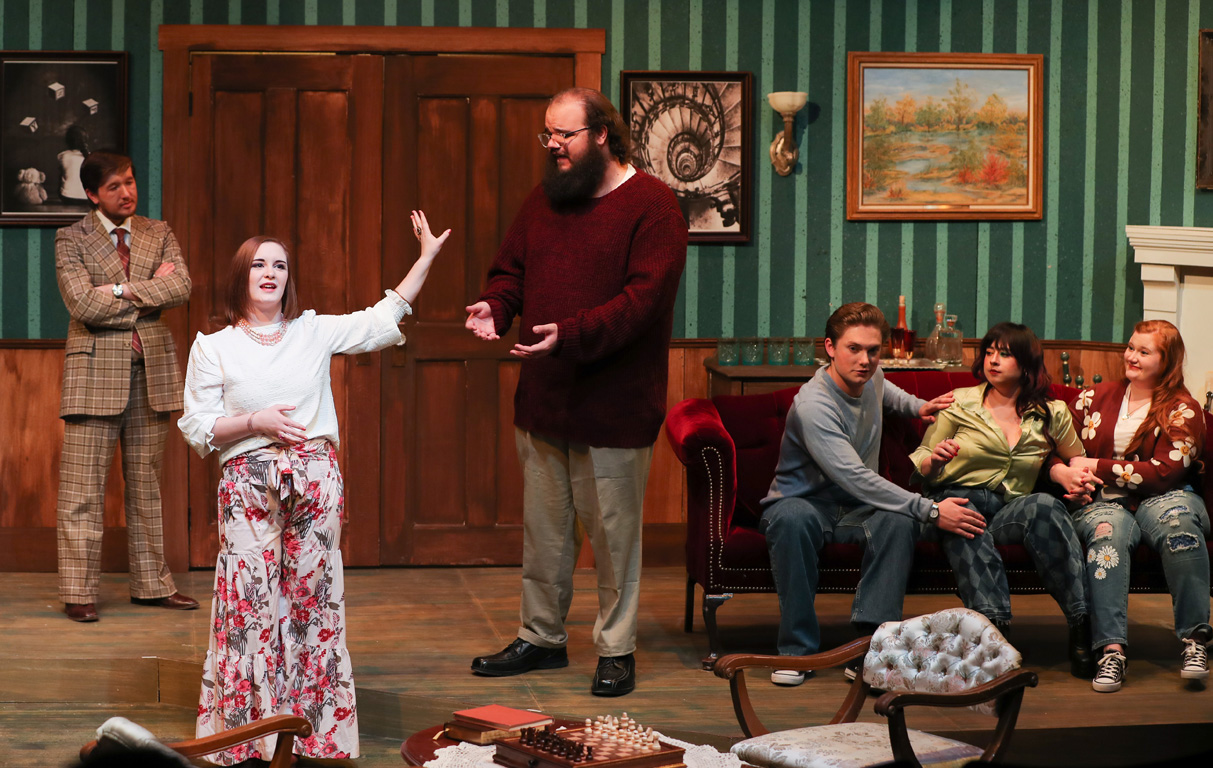 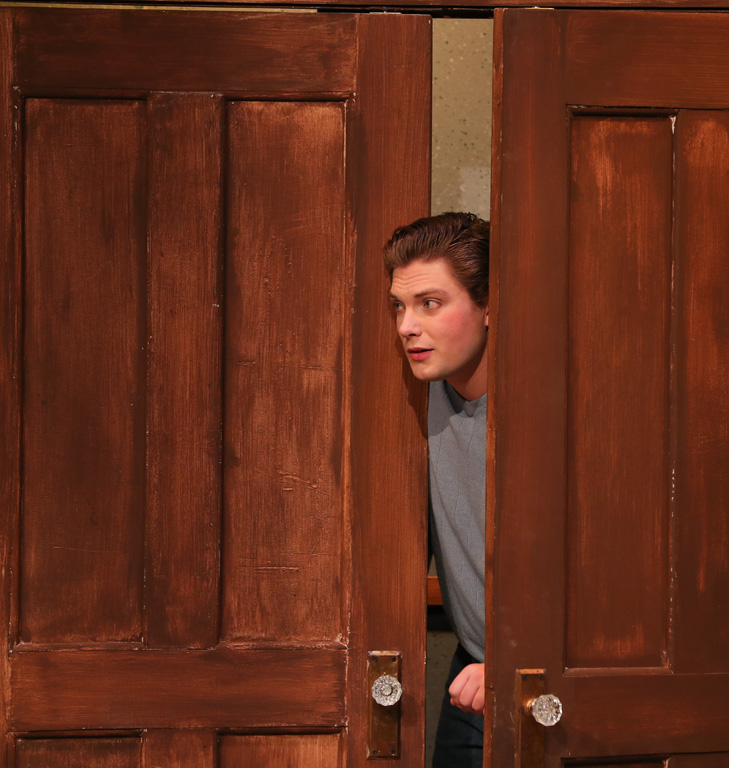 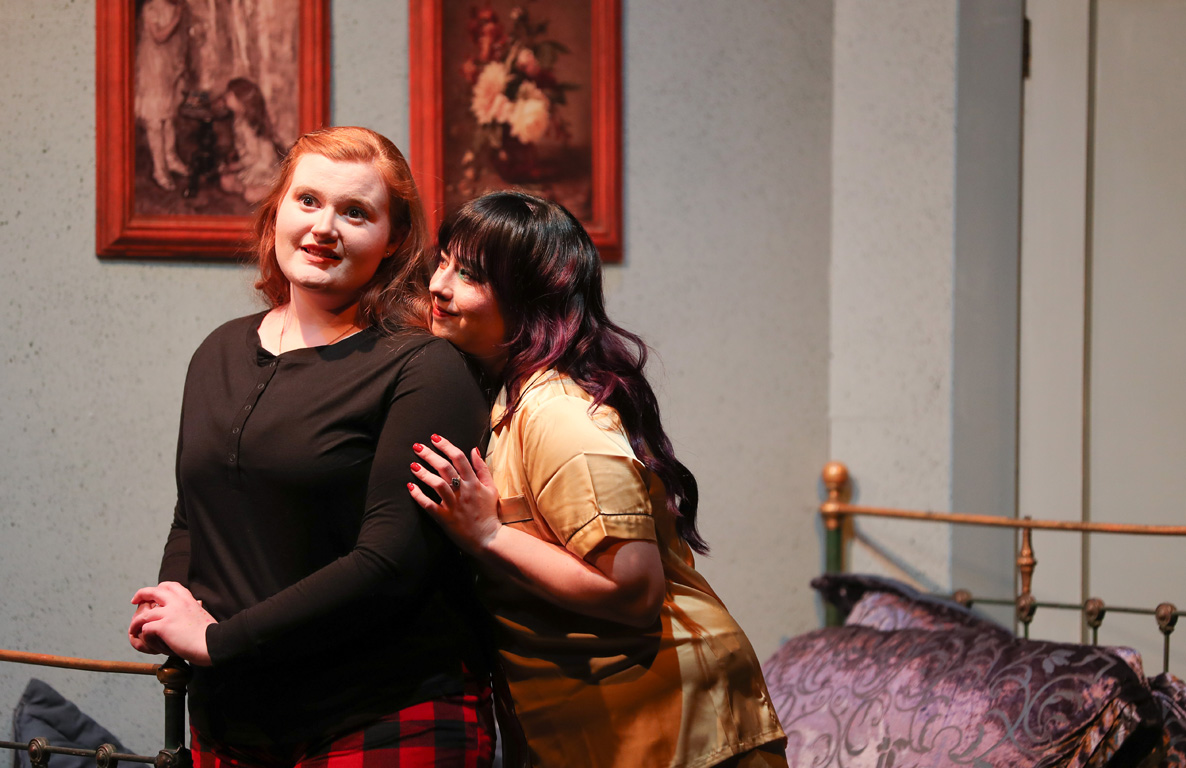 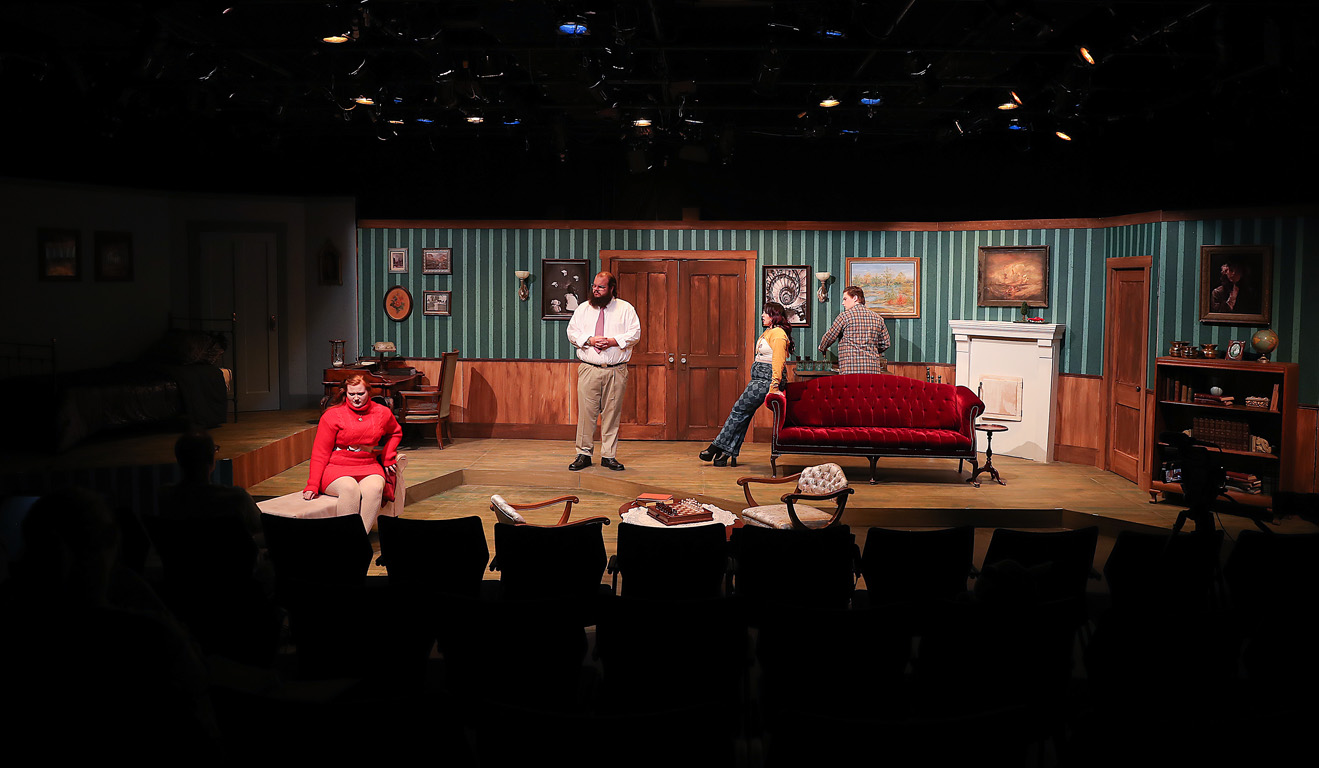 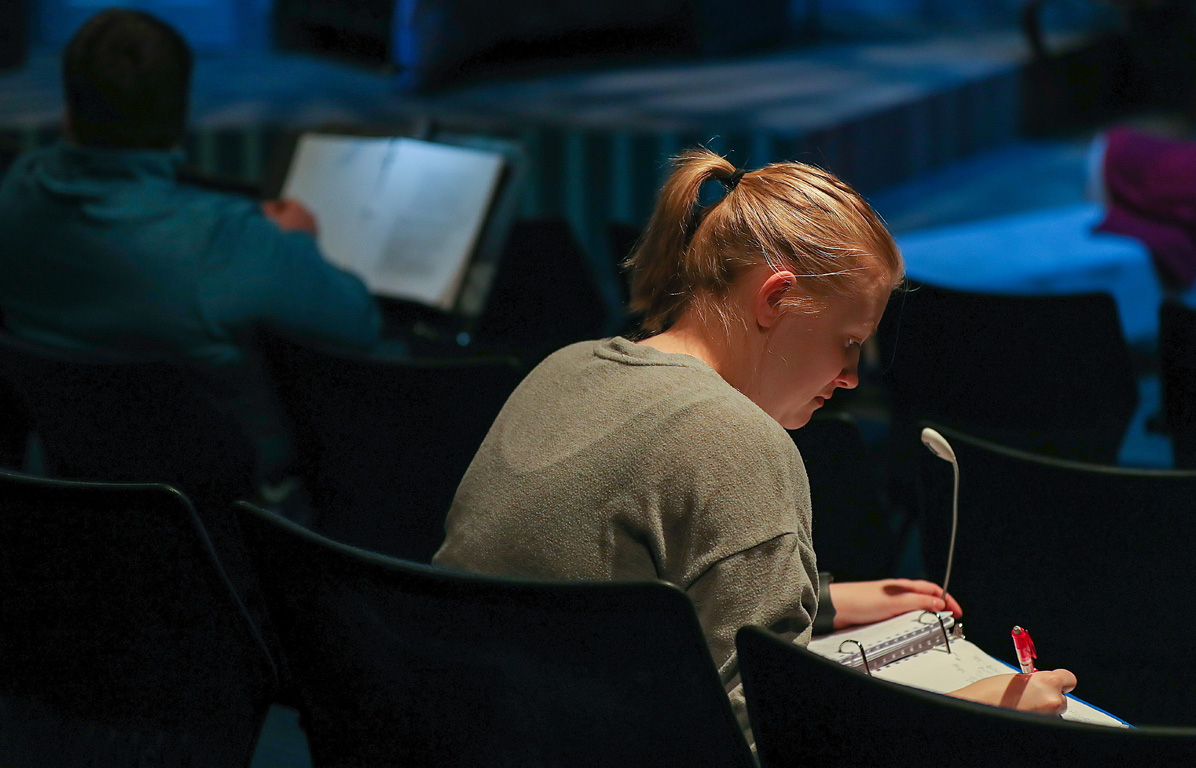 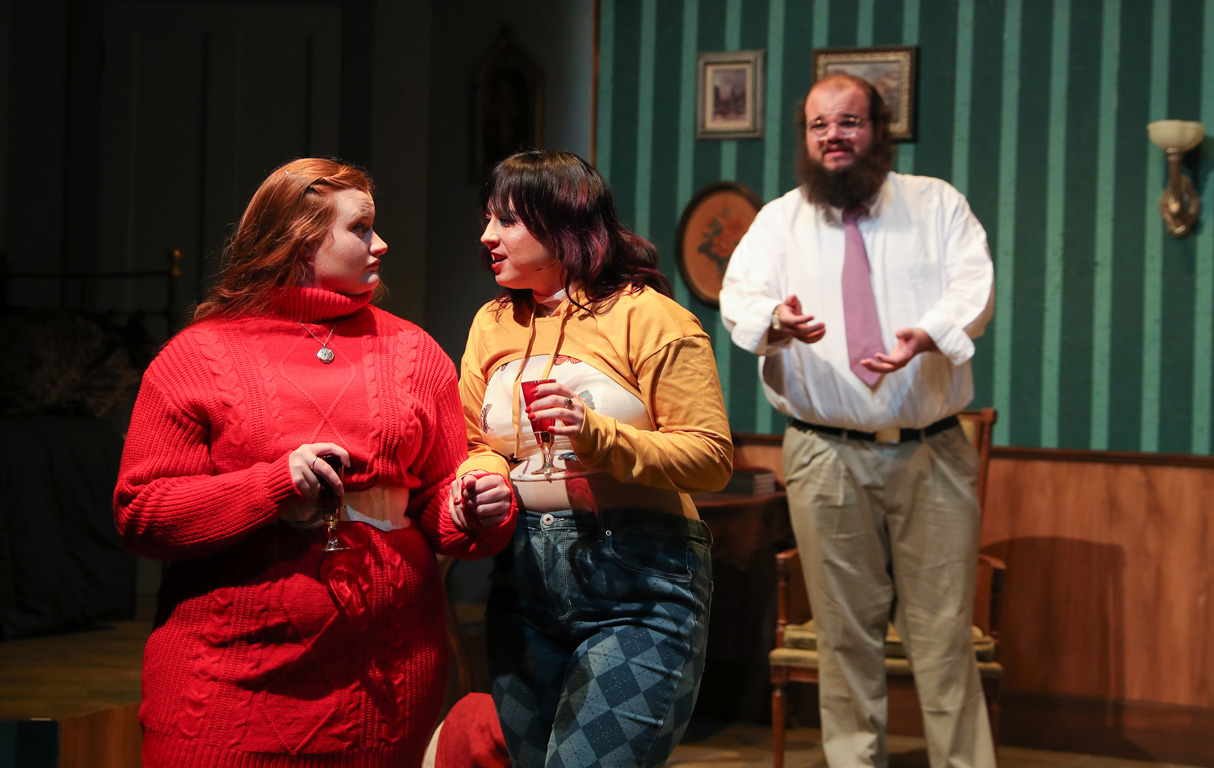