KEARNEY – Tanner Butler and other University of Nebraska at Kearney political science students stayed up all night to watch the news when Russia invaded neighboring Ukraine.

Over the past month, they’ve continued to follow the war and its impact on the Ukrainian people.

“The horrors that are going on there are just atrocious,” said Butler, a junior from Broken Bow.

An estimated 10 million Ukrainians have fled their homes since the invasion began Feb. 24, with more than 3 million residents leaving the country. It’s Europe’s largest refugee crisis since World War II.

“We want to help these people however we can, even from Kearney,” said Butler, one of the organizers of a student-driven project that’s collecting donations for refugees.

Students from the UNK Department of Political Science are working with other campus organizations and community partners to create hygiene kits that will be distributed to people displaced by the war. Each kit will contain a bath towel, washcloth, bar of soap, plastic soap box, toothbrush, comb, Band-Aids, small tissue box and nail clippers.

Anyone who would like to support the project can donate these items at several locations on the UNK campus and throughout the Kearney community until April 18. The hygiene kits will be assembled by UNK students and delivered to the refugees by Orphan Grain Train, a Norfolk-based nonprofit that sends clothing, food, medical supplies and other aid to people in need.

“Our goal is to collect as many items as we possibly can,” Butler said. “The response from our campus and community partners has been tremendous, which really shows how important of an issue this is.” 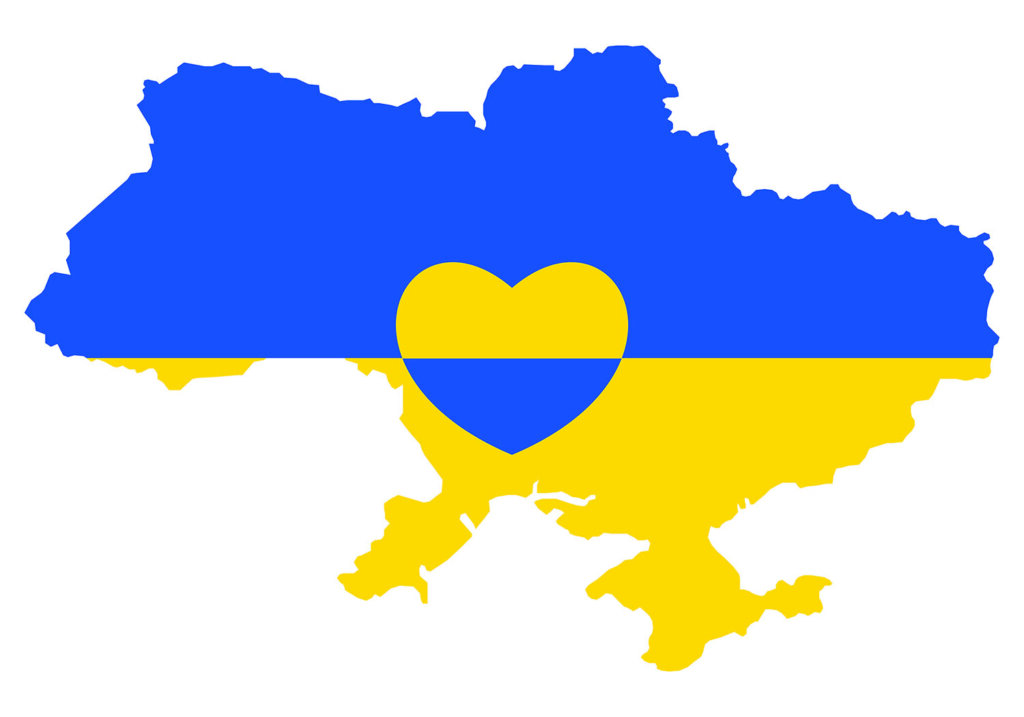 In the Kearney community, donation boxes can be found at:

Donation boxes are also available at the following UNK locations:

For more information on the project, contact Butler at 308-870-3012 or butlertg@lopers.unk.edu.