Now, the University of Nebraska at Kearney is turning its attention to preparing and developing the site where the prominent educational building served campus for 66 years.

While the land is prime development property that could fill several future university needs, immediate plans are to add parking and new lighting, create greenspace and install a large antelope sculpture.

The parking lot north of the site, which previously served Randall and Mantor residence halls, will be torn out in the coming weeks. Weather permitting, concrete and landscaping work will then start next month in the area that is being called 26th Street Mall.

Planned for the location are:

After spending more than two decades on the state’s capital construction replacement list, the Otto Olsen building was replaced by Discovery Hall, a state-of-the-art STEM facility that opened in 2020. Programs were also relocated to the LaVonne Kopecky Plambeck Early Childhood Education Center, which opened in 2019, and an addition to the Fine Arts Building.

The former vocational and industrial arts building opened in 1955 and was named after Otto C. Olsen in 1961. Most recently, the Otto Olsen building housed UNK’s industrial technology and cyber systems departments, as well as the Child Development Center and glass/sculpture studio. 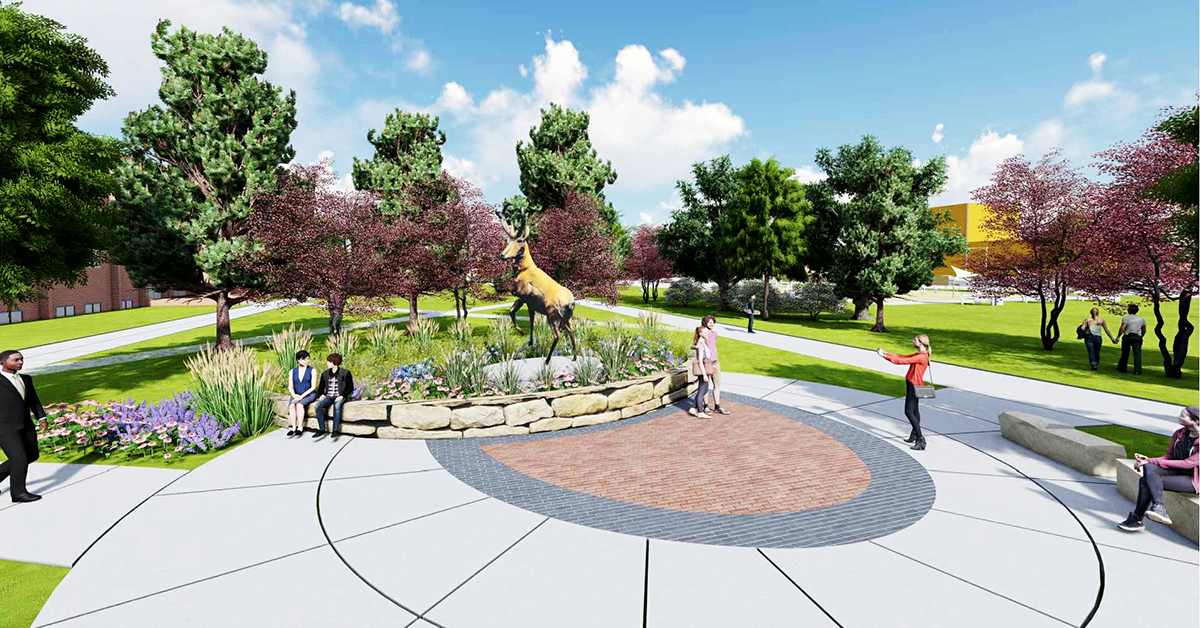 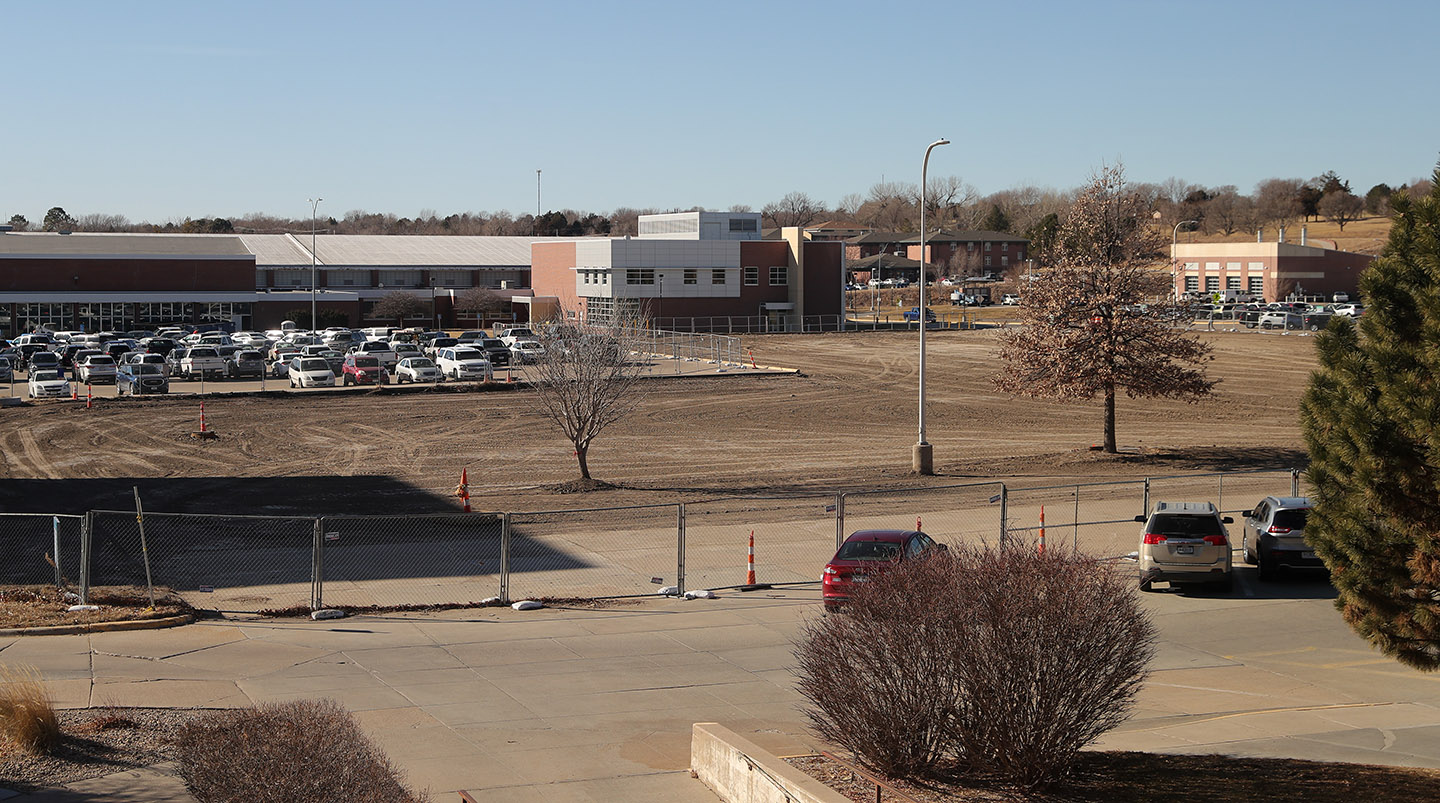