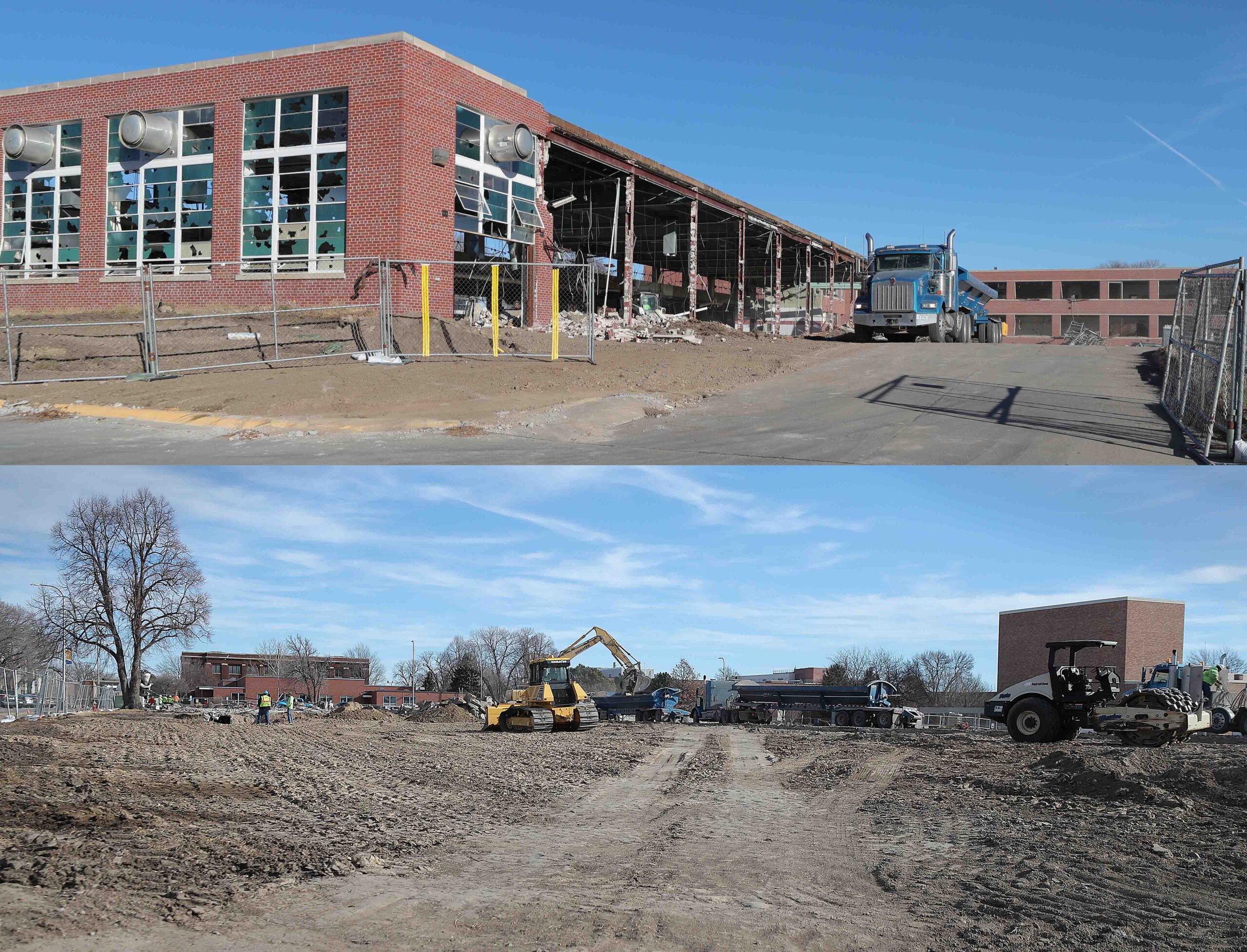 Demolition of the Otto Olsen building was completed this week.

The site will be used for parking and green space. 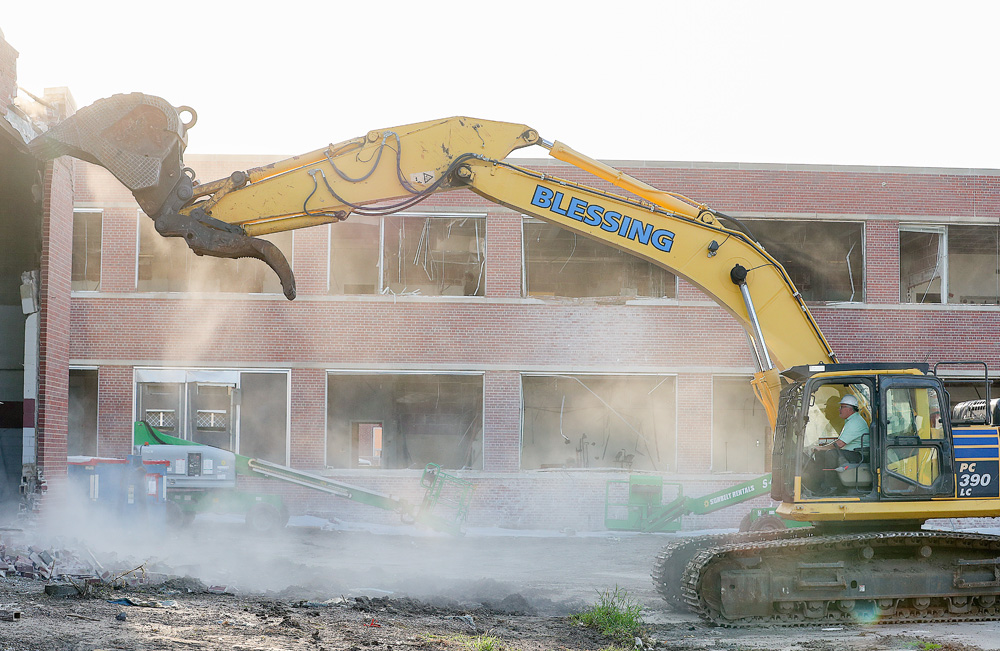 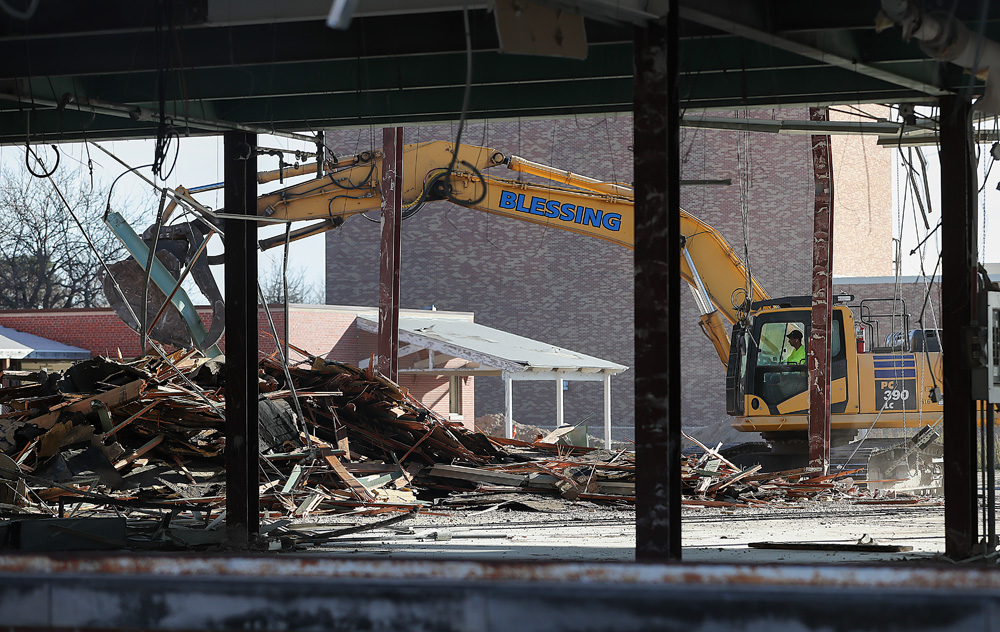 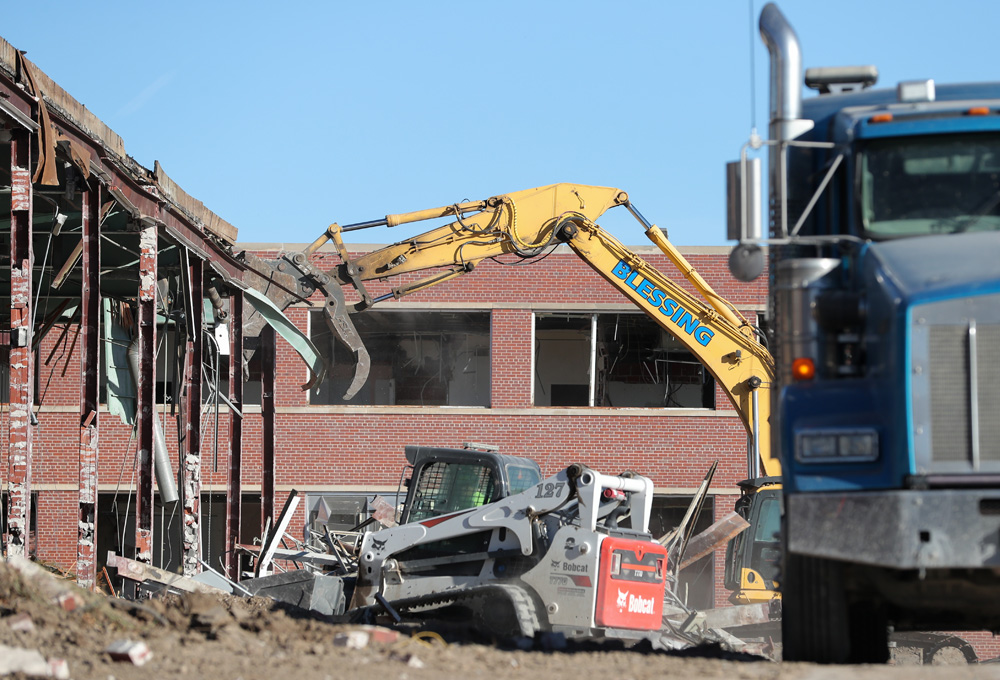 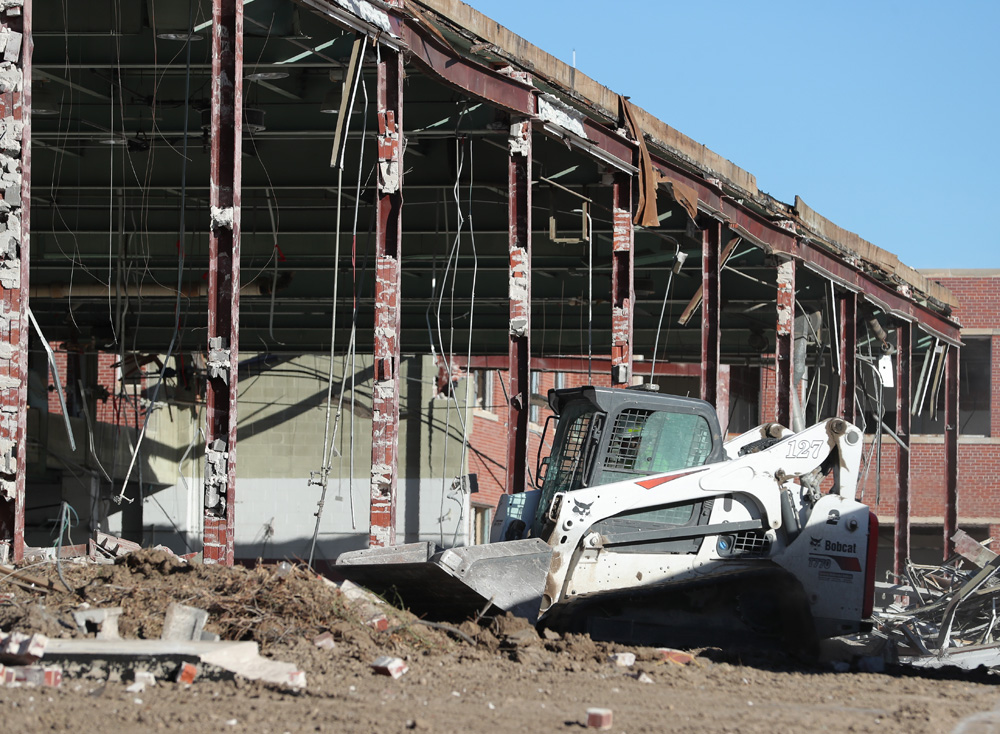 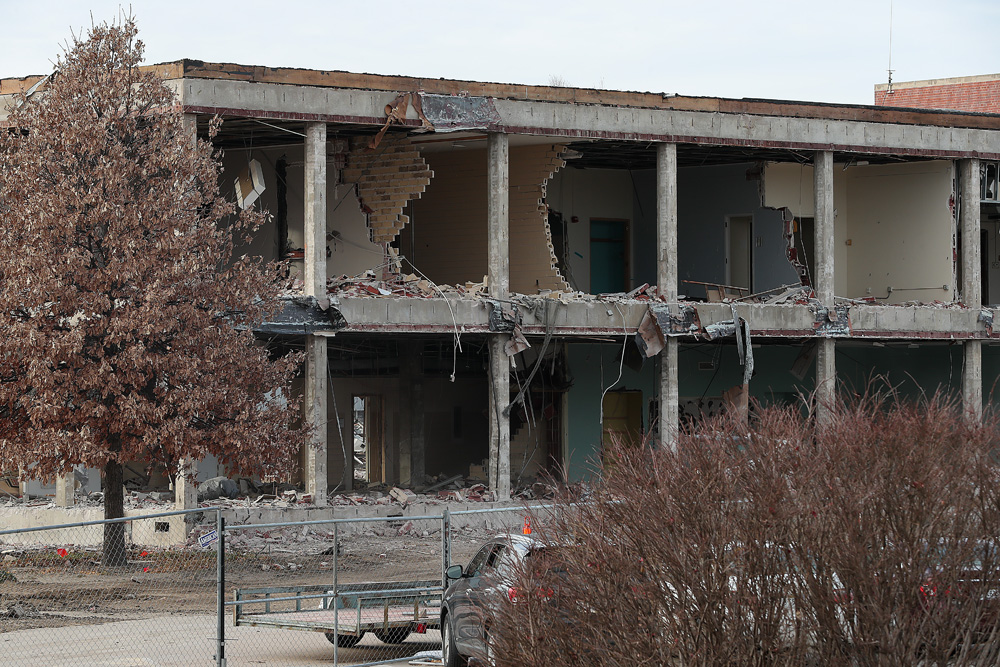 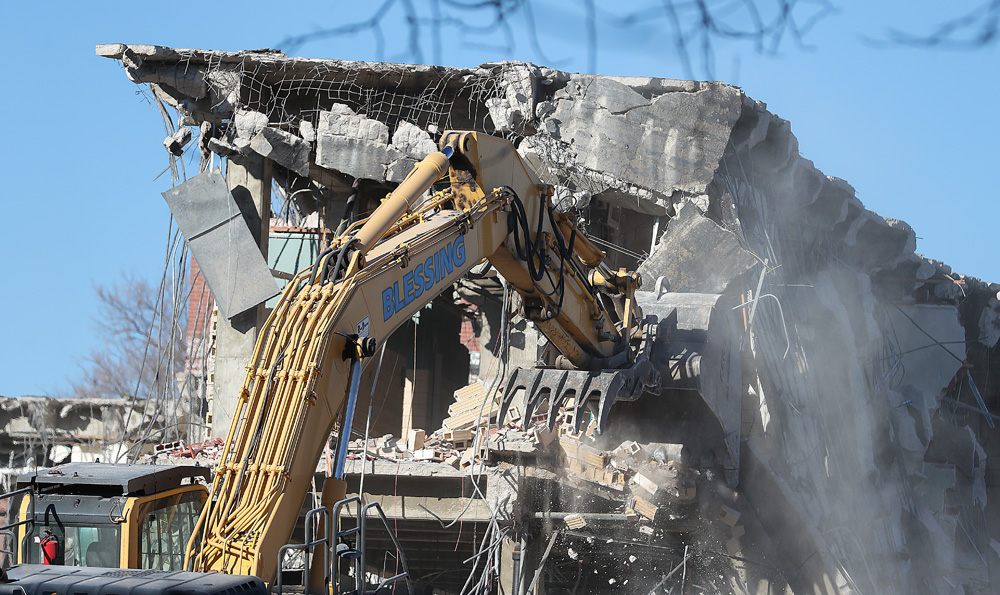 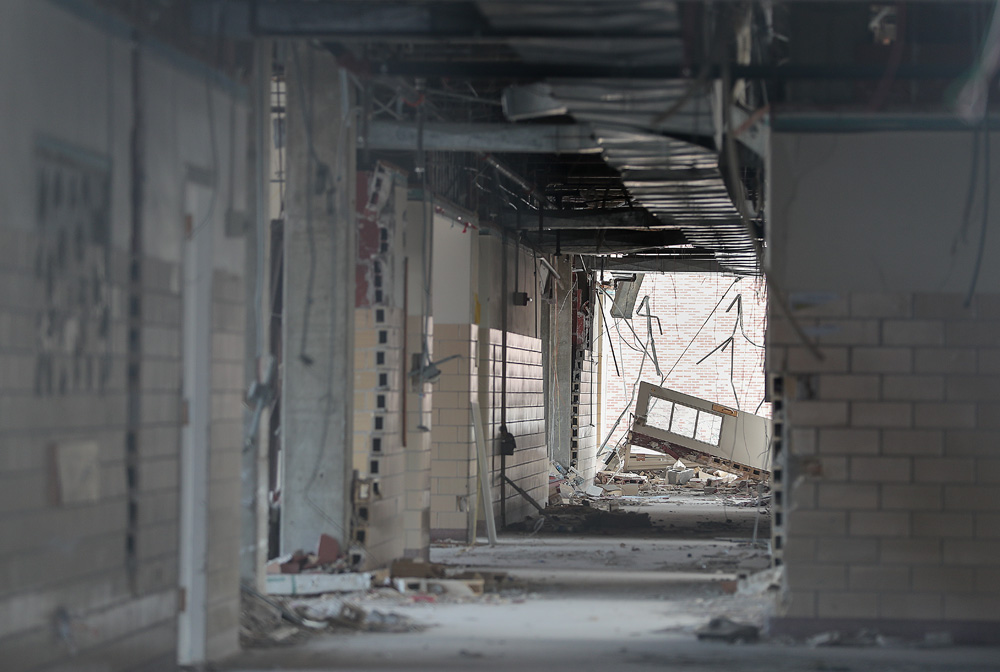 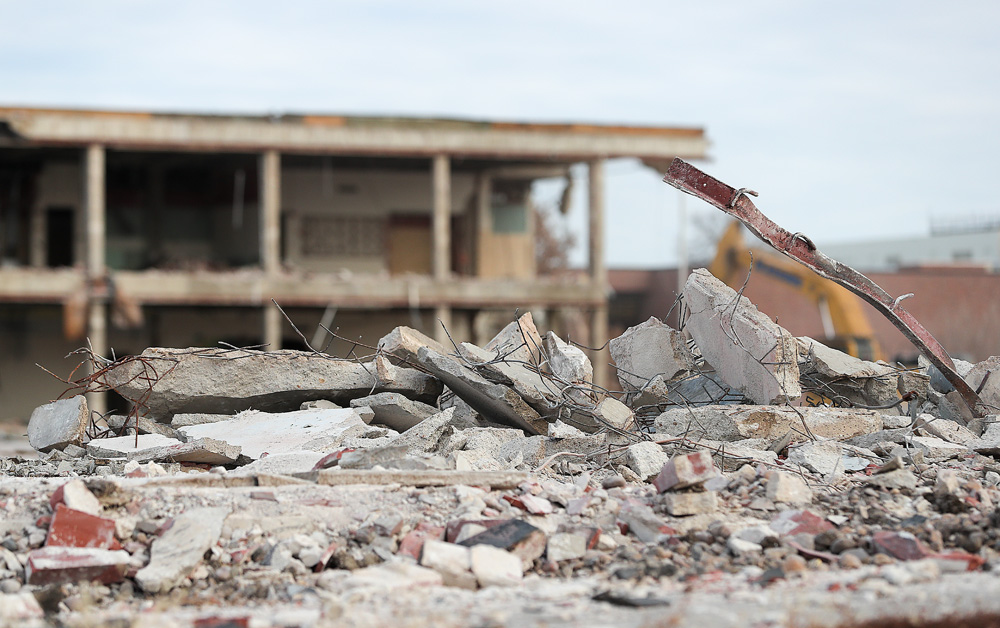 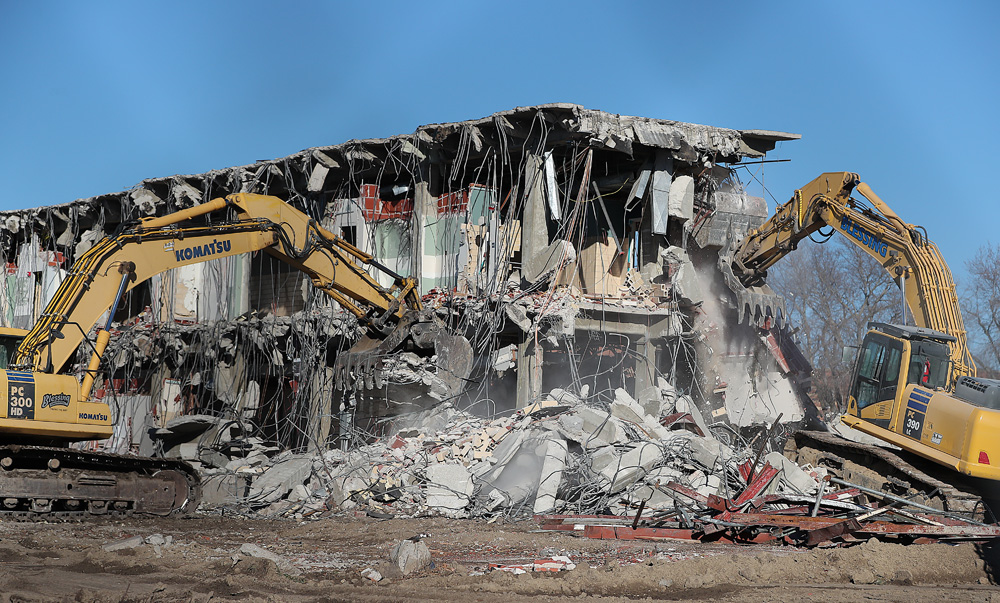 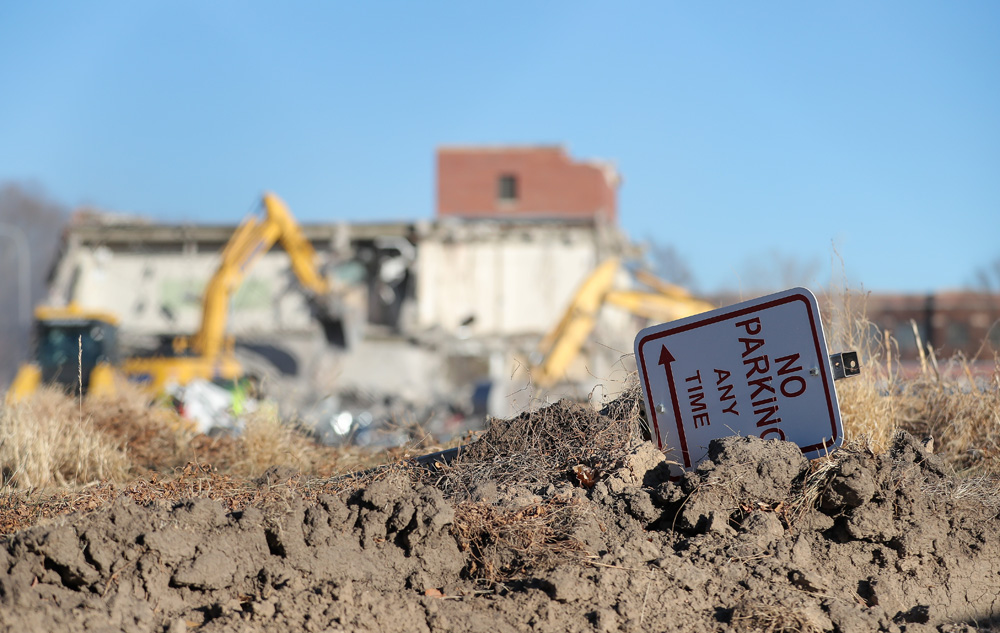 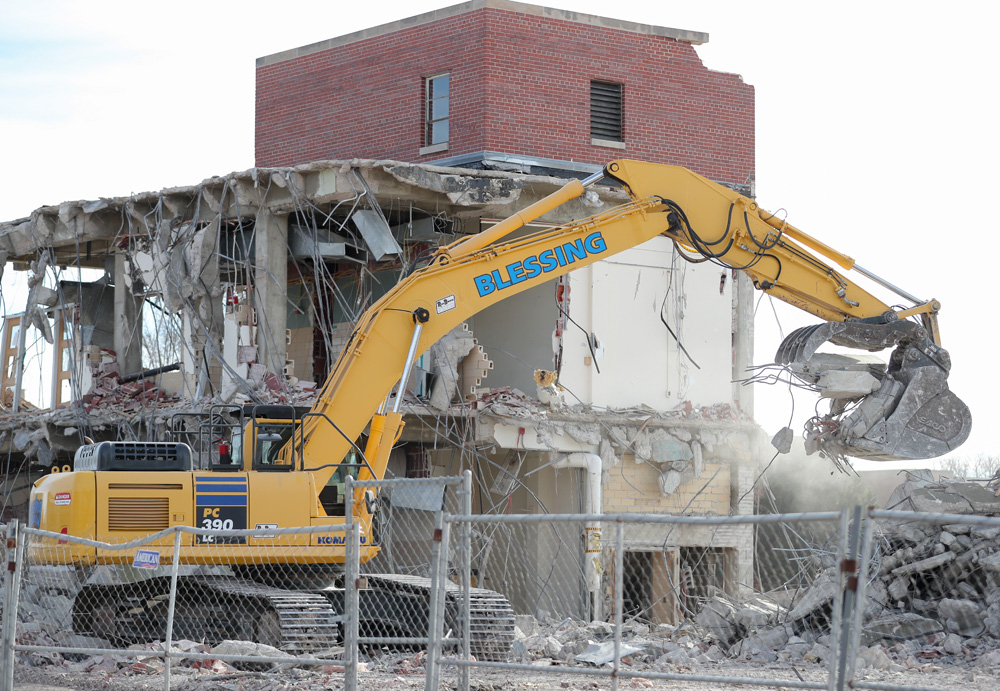 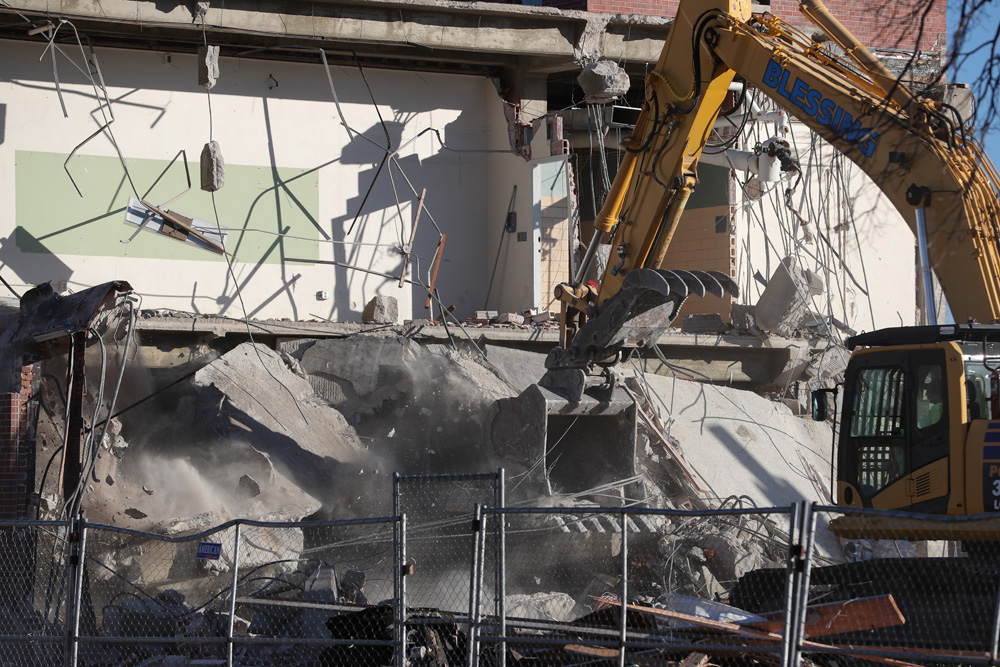