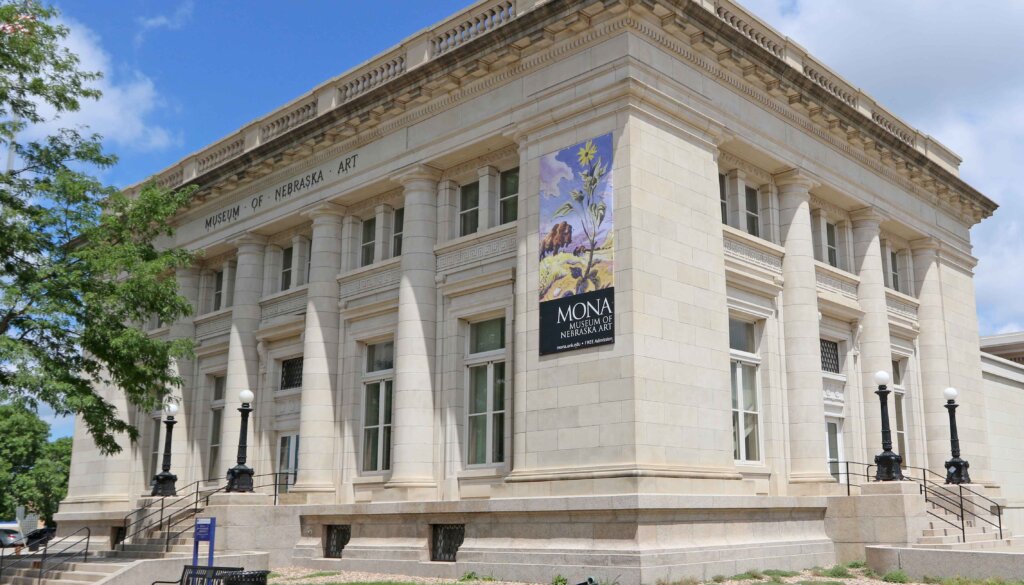 KEARNEY – The Museum of Nebraska Art announced today the restructuring of seven positions as part of a strategic realignment and staff reorganization. Job descriptions will be modified and advertised nationally.

The jobs include four full-time and three part-time positions and currently leaves the Kearney museum with eight employees. Staff was notified Tuesday.

“After analyzing the structure of our staffing, it became clear that a restructuring could enhance organizational effectiveness and accommodate departmental initiatives,” Herden said. “The COVID-19 pandemic presents an unparalleled challenge to museums and a need to adopt new models to respond to communities. We will build a MONA staff to help increase our community engagement and programming strategies throughout the state of Nebraska.”

Part-time positions announced today that are being reorganized:

MONA’s reorganization is not associated with the $2.8 million budget cut at the University of Nebraska at Kearney announced June 26.

“When Ms. Herden was hired, the MONA Board directed her to develop a vision for elevating the way MONA functions as a museum and make recommendations for changes necessary to realize that vision,” said Board President Marilyn Hadley. “This decision will help MONA evolve. Our goal is to become accredited by the American Alliance of Museums and follow best practices that other museums are doing. It’s an opportunity to set and strengthen our future vision and strategy.”

MONA opened in 1986 in Kearney and houses the official art collection of the state of Nebraska, which includes more than 5,000 pieces. The museum is governed by a statewide board of directors in collaboration with the University of Nebraska at Kearney. It collects, preserves, researches, exhibits and interprets the work of artists who were born, lived, trained or worked in Nebraska, or those who created artworks that reflect the culture of Nebraska.