KEARNEY – In 1961, identical triplets were born in New York and adopted as infants by separate families, each child unaware that he had brothers.

At the direction of a Jewish adoption agency and psychiatrists, the three were intentionally placed with families at different economic levels: one blue-collar, one middle-class and one wealthy.

The separations were done as part of an undisclosed scientific “nature versus nurture” study to track development of genetically-identical siblings raised in different circumstances.

Their story led to the award-winning 2018 documentary “Three Identical Strangers.”

The film will be shown at 6:30 p.m. Tuesday (Feb. 19) at The World Theatre in Kearney, 2318 Central Ave. The showing is free and open to the public. Social time with concessions is available prior to the showing at 6 p.m. and again after the movie until 9 p.m.

The showing is sponsored by the University of Nebraska at Kearney Thompson Scholars Learning Community general psychology class and UNK Department of Psychology.

“Three Identical Strangers” explores questions of parenting, nature vs. nurture and medical ethics, as told through the story of three men separated at birth. The film combines archival footage, re-enacted scenes and present-day interviews, and it reveals how the brothers discovered each other at age 19.

The brothers were raised by their adoptive families as David Kellman, Eddy Galland and Bobby Shafran. All three struggled with mental health issues for years, which ultimately led to Galland’s suicide in 1995. 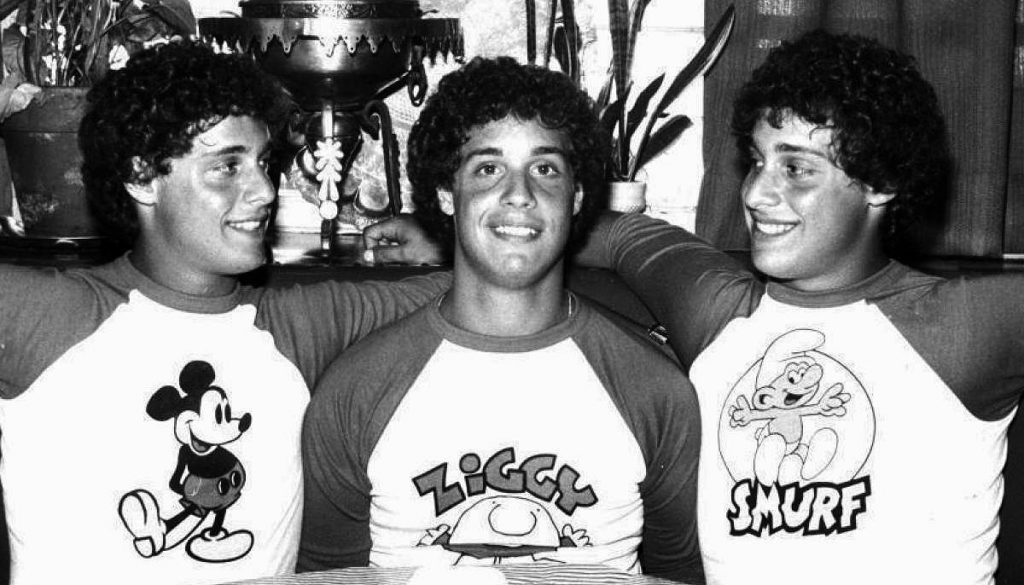