KEARNEY – Olympic gold medalist and television broadcaster John Naber will be the featured speaker March 5 during Ethics Day at the University of Nebraska at Kearney.

Naber, who earned four gold medals and one silver during the 1976 Olympic Games in Montreal, will present “Pursuing Victory with Honor” at 6:30 p.m. in the Nebraskan Student Union Ponderosa Room. The event, sponsored by the J.A. Baldwin Free Enterprise Lecture Series Fund, is free and open to the public.

A dominant backstroke swimmer, Naber set six world records, including four during the Olympics, and won 10 individual NCAA titles, 15 relay titles and four team titles while competing for the University of Southern California. In 1977, he received the AAU James E. Sullivan Award, which is presented annually to the top amateur athlete in the U.S.

Naber, whose broadcasting career spans nearly 40 years, uses his background as a world-class athlete to discuss character and ethics in a way that’s relevant to sports, business, academics and everyday life.

“It’s OK to try to win, but it’s only OK if you win fairly,” Naber said. “Ethics doesn’t mean you’re a happy loser, it means you want to win on your opponent’s best day.”

A member of the U.S. Olympic Hall of Fame and International Swimming Hall of Fame, Naber shares behind-the-scenes stories while discussing the temptation to cut corners and the importance of achieving success the right way.

One of those stories details a tough situation he found himself in during the 1973 World Team Trials. Naber won the 100-meter backstroke – almost guaranteeing him two gold medals in the upcoming World Championships – but an official questioned whether his hand touched the wall prior to the turn. Instead of defending his victory, Naber admitted the violation, losing a spot in the 100-meter backstroke and medley relay for the World Championships.

“I basically allowed them to disqualify me,” Naber said. “It cost me a couple of medals, and yet that decision, in retrospect, is the one decision in my career in which I’m most proud.”

Following his swimming career, Naber served on the organizing committee for the 1984 Olympics in Los Angeles, where he carried the Olympic flag during the opening ceremonies, and he’s a past president of the U.S. Olympians and Paralympians Association.

As a broadcaster, he’s covered dozens of events during numerous Olympic Games and world championships, working for ABC, NBC, CBS, Fox and other major networks. He hosted three television series and a game show on ESPN, and serves as the regular sideline reporter during ABC’s broadcast of the annual Tournament of Roses Parade.

The 63-year-old Pasadena, California, resident is chairman of the “Character Counts! Sports” program promoting character development, sportsmanship and ethics in sports organizations, and he’s a contributing author for the book “The Power of Character.” He also wrote “Eureka! How Innovation Changes the Olympics and Everything Else” and “Awaken the Olympian Within: Stories from America’s Greatest Olympic Motivators.”

Naber, who promises an entertaining and thought-provoking discussion at UNK, said motivational speaking allows him to use his past accomplishments to benefit others, whether he’s addressing college students or employees at a Fortune 500 company.

“My goal is to reach as many people as possible and leave a message that lasts longer than the evening,” he said.

Ethics Day is hosted each year by UNK’s College of Business and Technology. 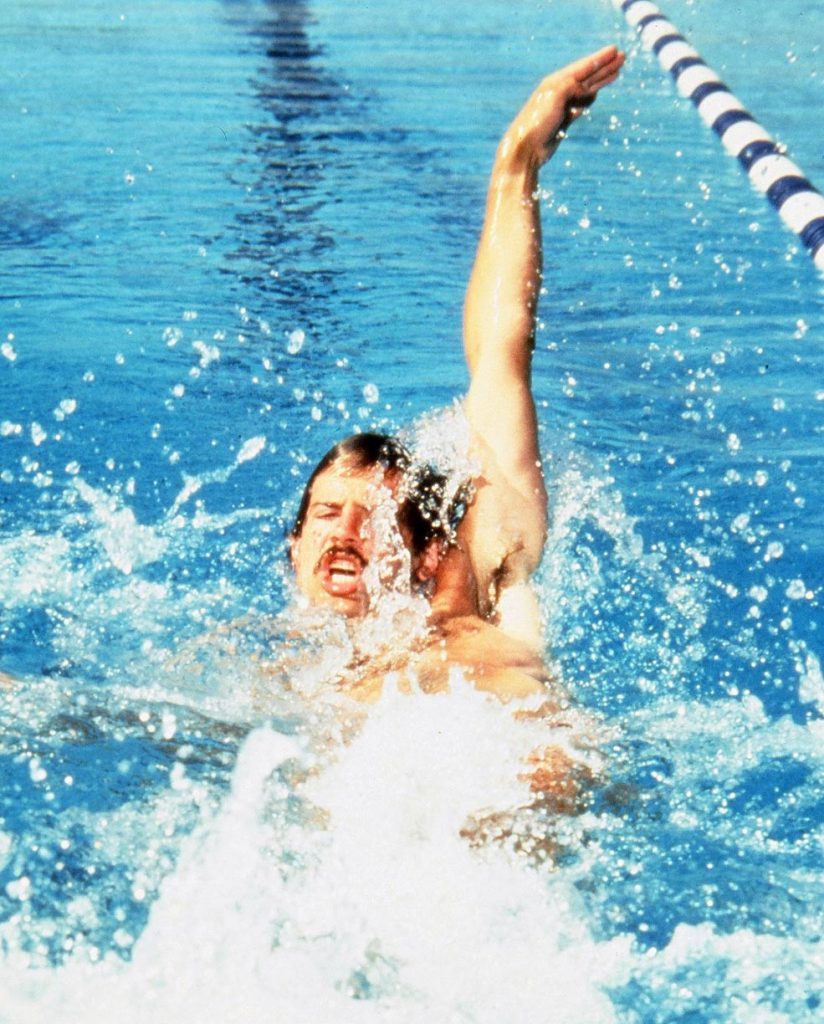 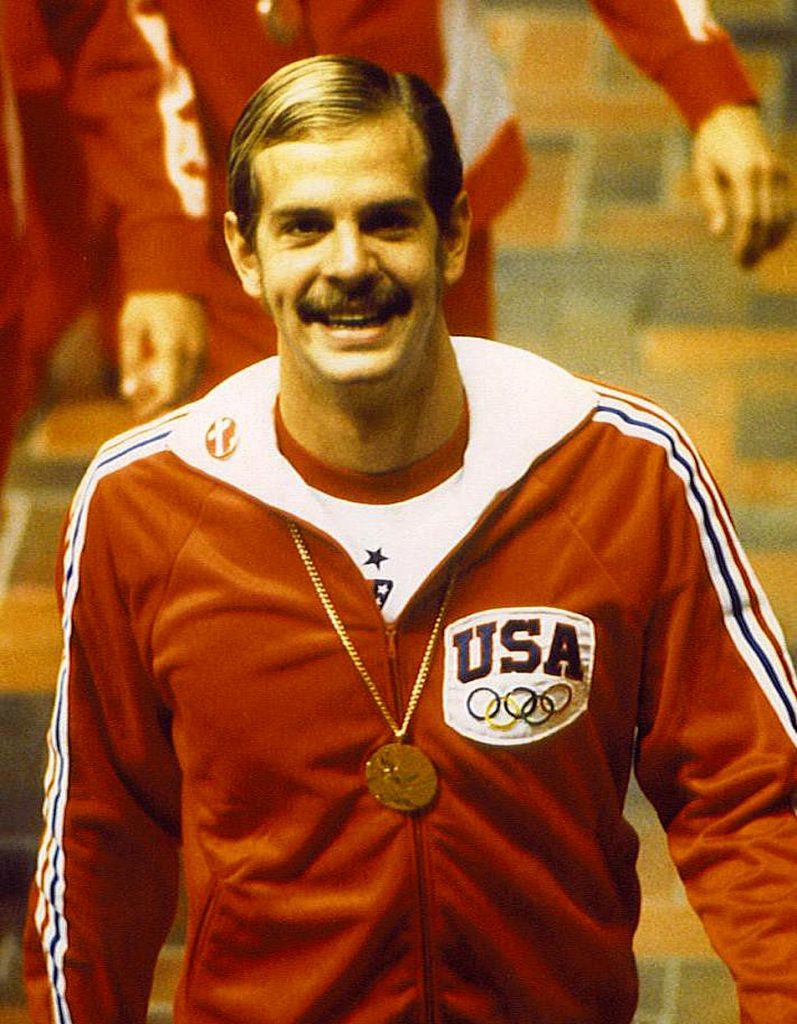