KEARNEY – New York City’s indie pop trio AJR is headlining this spring’s concert at the University of Nebraska at Kearney. 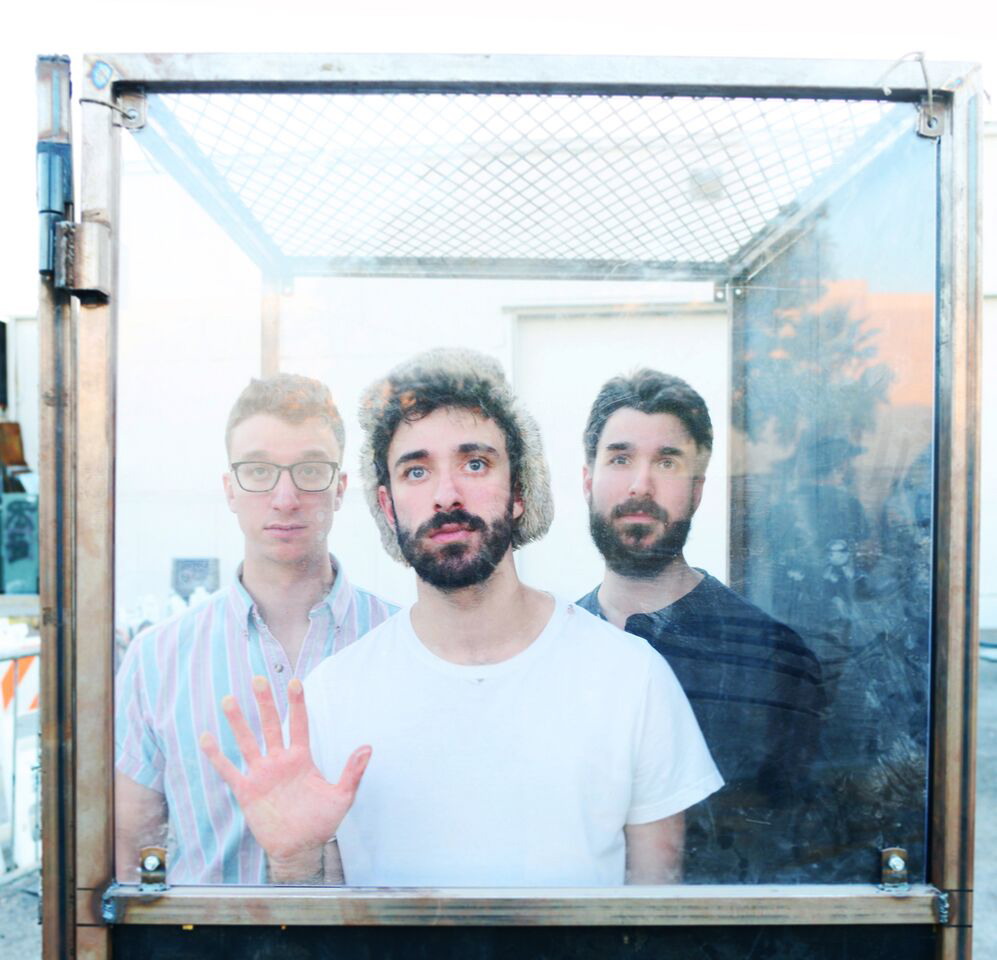 AJR – made up of brothers Adam, Jack and Ryan Met – will perform Friday, March 29, at UNK’s Health and Sports Center. Doors open at 7 p.m., with AJR taking the stage at 8 p.m.

Known for mixing barbershop harmonies, sticky pop hooks, electronic beats and other styles into its sound, AJR got its start by busking cover songs in NYC’s Washington Square Park. The band has garnered numerous Gold and Platinum certifications and is selling out shows across the U.S.

AJR’s hits include current singles “Weak” and “Sober Up” from its latest album “The Click,” which came out in 2017. “Weak” became an instant smash, reaching No. 8 on the U.S. Billboard Dance Club chart, generating more than 370 million Spotify streams and 45 million YouTube views.

“Sober Up” – recorded with Weezer frontman Rivers Cuomo – reached No. 1 on both the Billboard Alternative Songs and Alternative Radio charts. It also crossed over to Top 40 radio and land on four charts at once: Alternative, Adult Alternative, Hot Adult Contemporary and Top 40.

AJR’s 2015 debut album “Living Room” produced the hit “I’m Ready.” The song peaked at No. 27 on the Billboard Mainstream Top 40 chart and has racked up 65 million Spotify streams. The band also is known for its singles “Drama” and “Burn the House Down,” selected by both Spotify and Apple Music as a Song of the Summer 2018.

THE TALBOTT BROTHERS WILL OPEN

Opening for AJR is folk, rock and blues band The Talbott Brothers of Portland, Oregon.

Comprised of brothers Nick and Tyler Talbott, who grew up in Imperial, the Talbott Brothers got their start in 2012 and played many Kearney and central Nebraska gigs before relocating to Oregon.

The band’s latest full-length album “Gray” features the single “We Got Love” – which has 343,000 plays on Spotify – and popular songs “Stay,” “Deadman Pass” and “Hey Honey.”

Following the album’s release, The Talbott Brothers made their debut at KINK FM’s Skype Live Studio, embarked on a national headlining tour and shared the stage with artists such as Johnnyswim, ZZ Ward and Dead Horses.