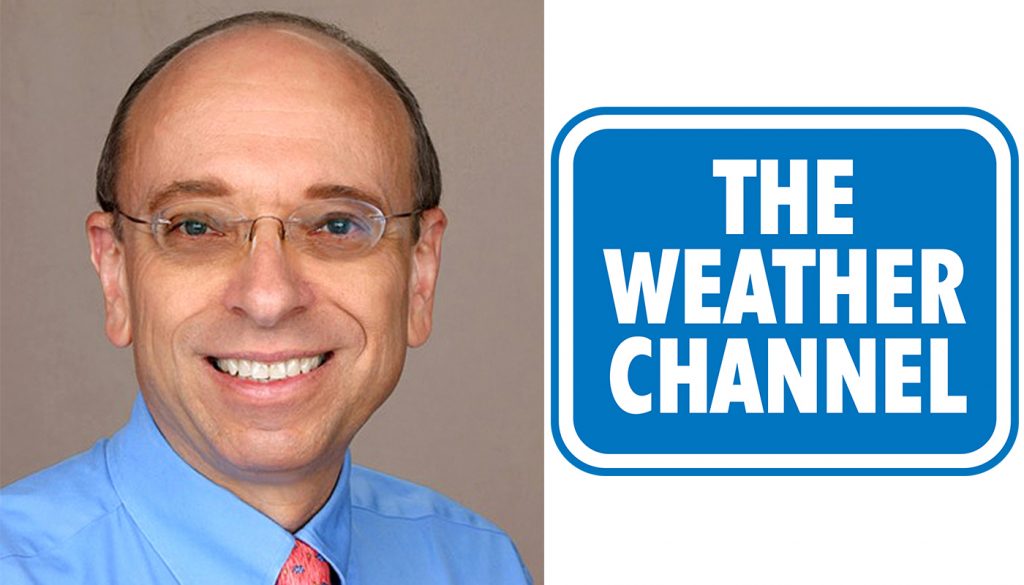 KEARNEY – The Weather Channel’s Greg Forbes will discuss climate change and its impact on severe weather during an upcoming event at the University of Nebraska at Kearney.

The panel discussion is scheduled for 7 p.m. Monday (April 9) in Copeland Hall Room 142 on the UNK campus.

Forbes has been a severe weather expert for The Weather Channel since 1999, studying and forecasting dangerous thunderstorms and tornadoes.

He received his Bachelor of Science degree in meteorology from Penn State University and Master of Science and doctorate degrees from the University of Chicago, where he studied tornadoes and severe thunderstorms under professor Tetsuya “Ted” Fujita, who developed the Fujita Scale, or F Scale, used to rate the severity of tornadoes and discovered microbursts and their link to commercial airline crashes.

Forbes also served as a faculty member in the Department of Meteorology at Penn State and is a fellow of the American Meteorological Society.

The panel discussion, hosted by the Sigma Xi Scientific Research Honor Society at UNK, will be followed by a question-and-answer session for audience members. The event is free and open to the public.

“In the Midwest, it is expected that extreme heat, heavy downpours and flooding will affect infrastructure, health, agriculture, forestry, transportation and air and water quality,” said event organizer Allen Thomas, an assistant chemistry professor at UNK. “The UNK chapter of Sigma Xi hopes this panel discussion will provide the public with important information about climate change, its effect on weather and how it will impact their lives in the coming years.”