Here is a look at the most-read stories of 2017 posted by the University of Nebraska at Kearney’s communications and news team. This is not a subjective list of the top UNK news of the year, although many of these stories fit that label. Instead, this is a snapshot of the stories that you, the reader, clicked on the most when visiting the UNK News website. 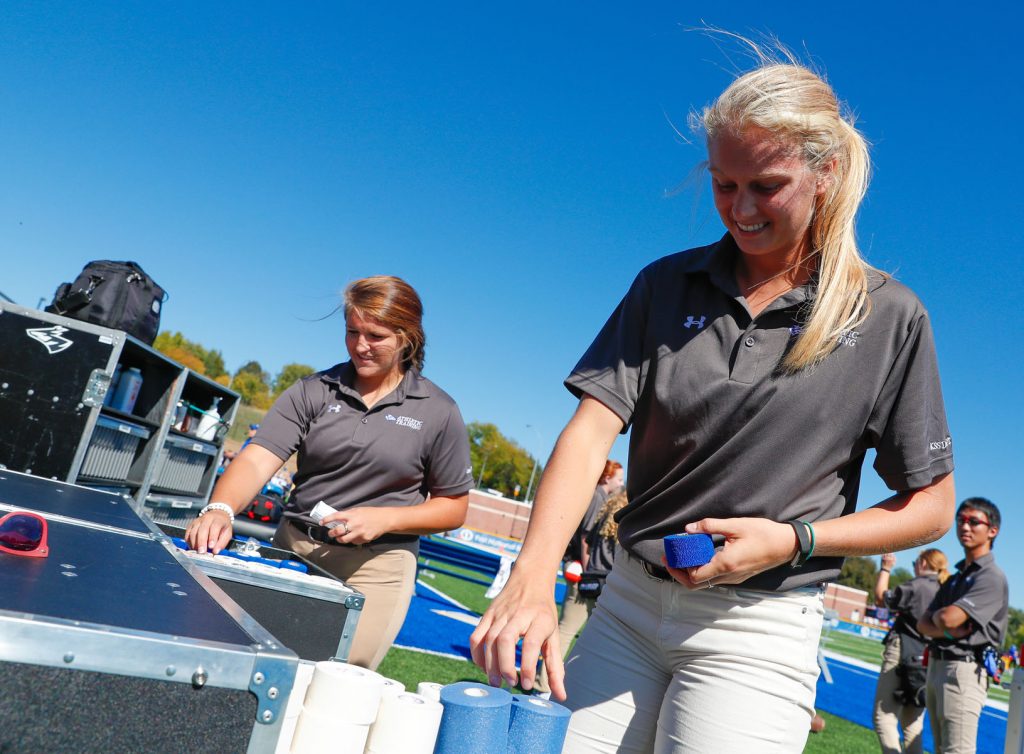 UNK helps fill Nebraska, national need with new Master of Athletic Training
Scott Unruh is proud of the athletic training program at the University of Nebraska at Kearney. “Athletic health care, especially in rural public schools, is so important. We have UNK graduates who are movers and shakers in developing programs at schools all over Nebraska,” said Unruh, director of the university’s athletic training program 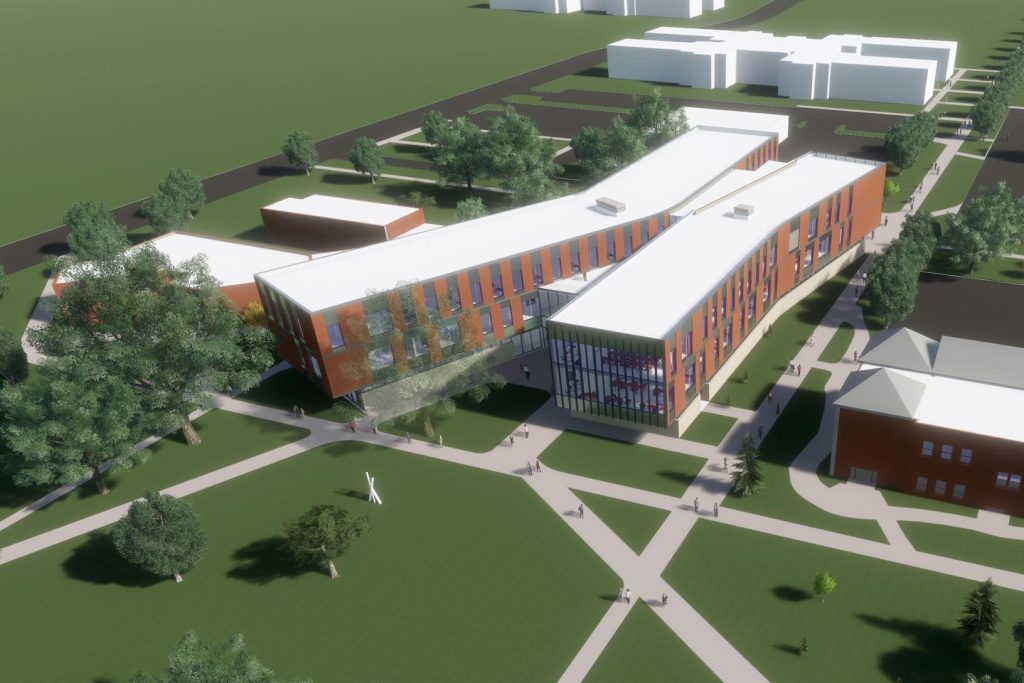 Replacing Otto Olsen: New $30M applied-STEM building will bring innovation, creativity to UNK
The new applied-STEM building replacing the Otto C. Olsen building at University of Nebraska at Kearney will create cohesiveness, connectedness and continuity among faculty and students. In January, University of Nebraska Board of Regents approved plans to replace Otto Olsen with a new $30 million building on UNK’s west campus, and an Early Childhood Education Center proposed for the new University Village development south of campus. 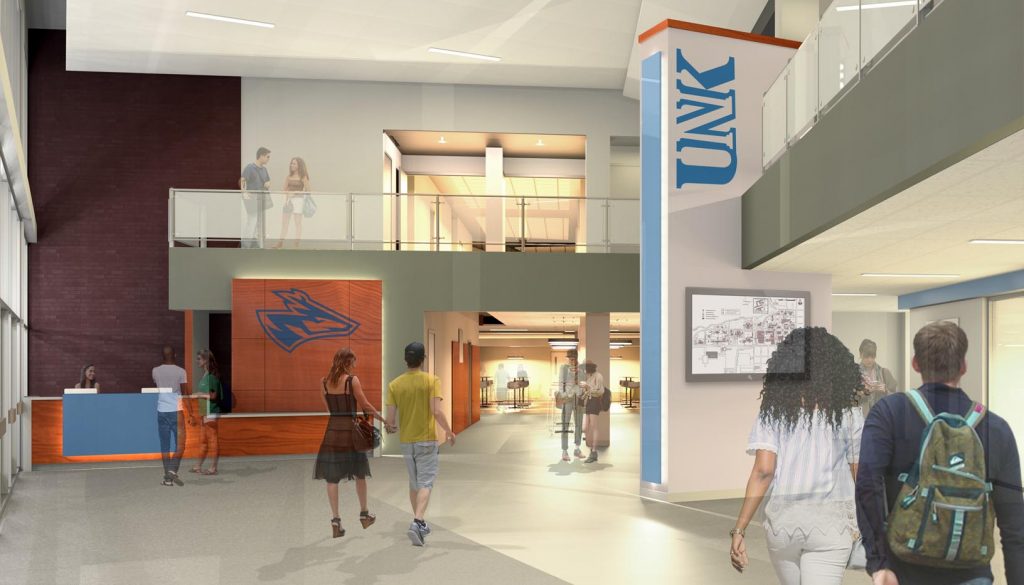 Student Union renovations start soon; Make way for Starbucks, Chick-fil-A
The highly anticipated remodeling of UNK’s Nebraskan Student Union begins soon and comes with the recent closing of two restaurants and a coffee shop that were operating. Rustic Range, Lantern and The Living Room closed permanently last week to make way for construction of a new Chick-fil-A and full-scale Starbucks, which are expected to open in summer 2018. 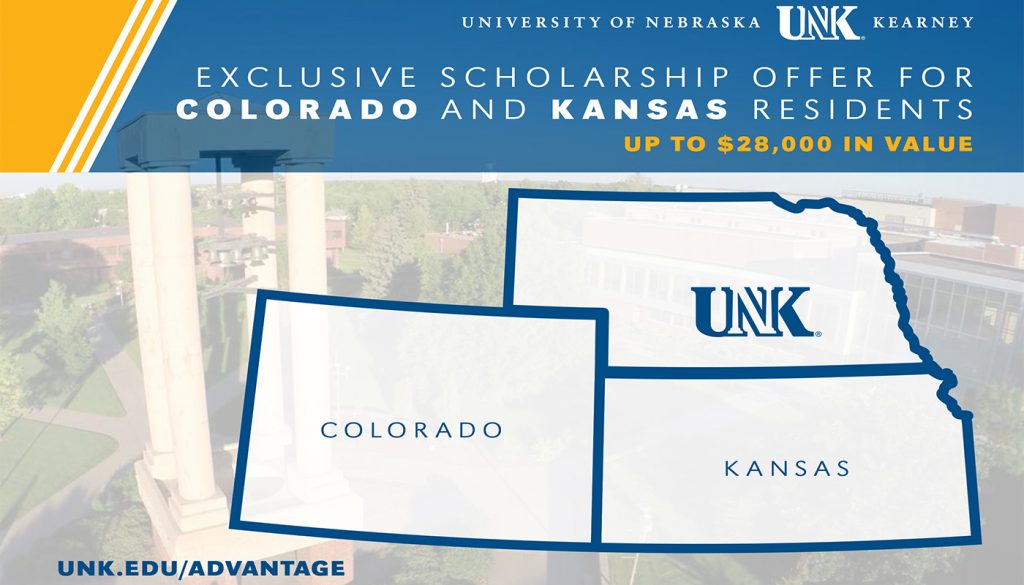 UNK to offer in-state tuition to Colorado, Kansas students
University of Nebraska at Kearney just made it more attractive for students from Colorado and Kansas to become Lopers. Beginning in fall 2018, UNK will offer in-state tuition rates for residents from those two states who enroll as regular on-campus undergraduate students and meet assured admissions requirements. From family farm to Harvard Medical School, Rachel Flaugh’s journey 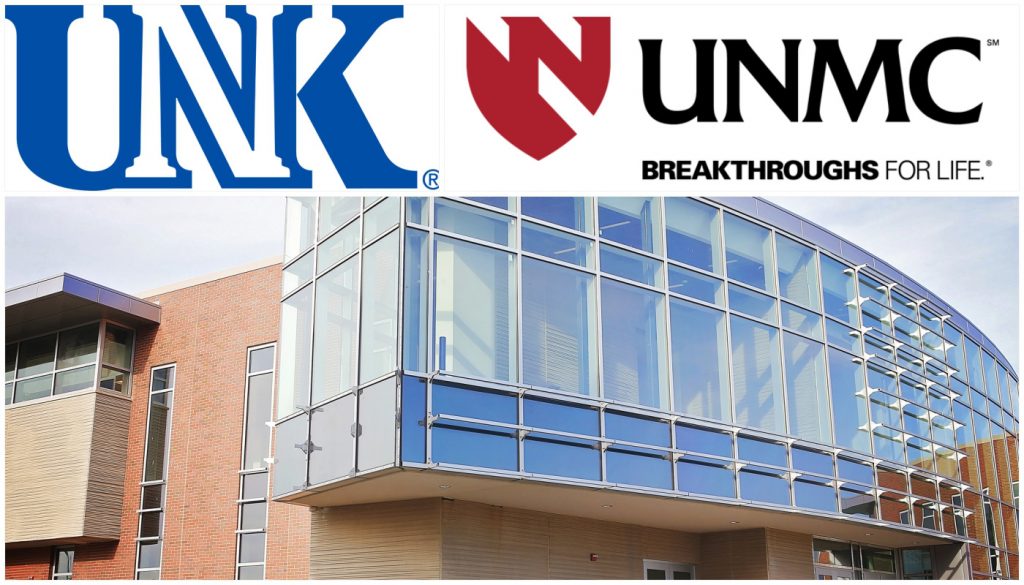 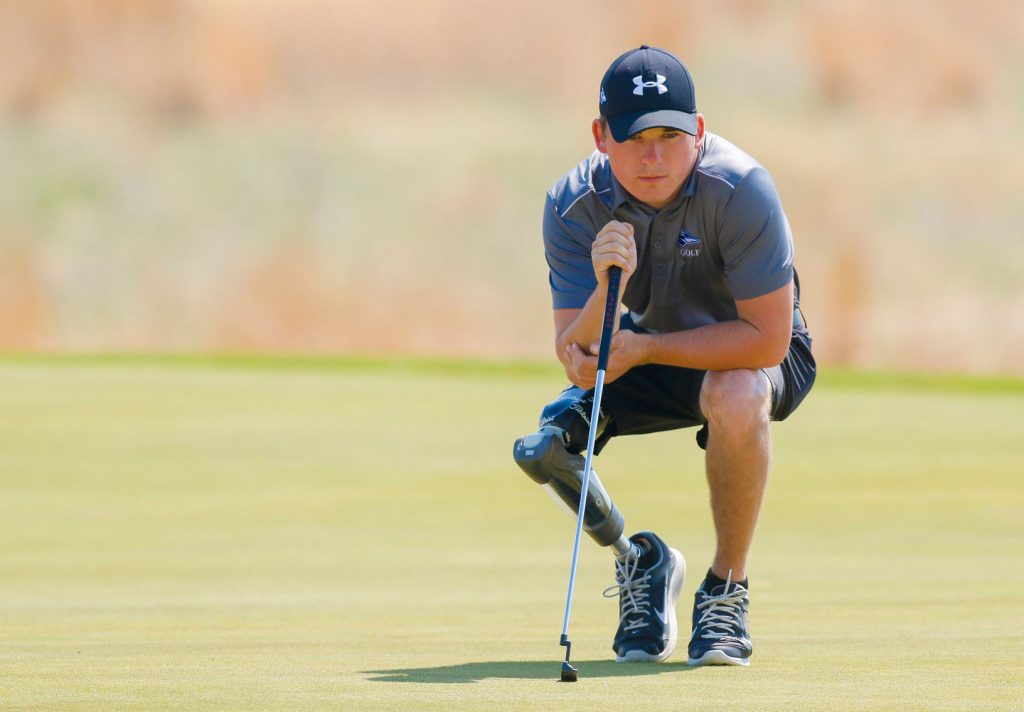 Family support helps Grossnicklaus deal with disability, follow own path
It was a Monday. June 8, 2009. The summer between his seventh- and eighth-grade year. The day Luke Grossnicklaus had his right leg amputated just above the knee. “A date I will never forget,” says the University of Nebraska at Kearney senior from Aurora. “I was 13 years old. Scared, nervous and uncertain about a lot of things.” 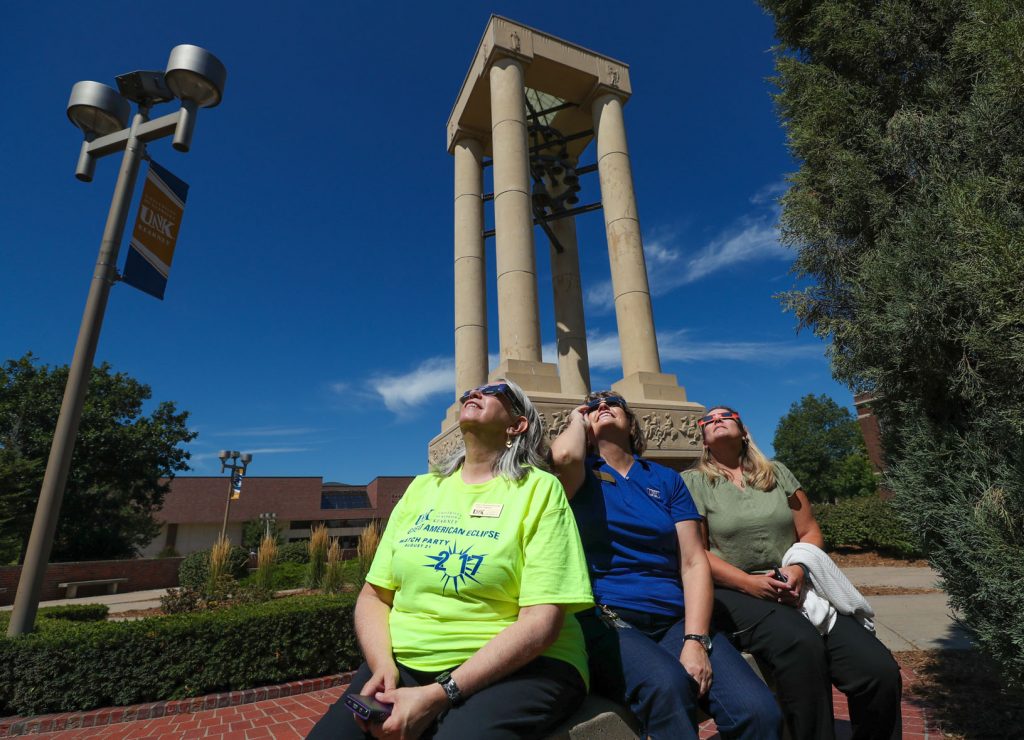 UNK says plan ahead; Shares final update on Monday’s eclipse Watch Party
Planners expect a full stadium Monday during the free community solar eclipse Watch Party from 11 a.m. to 2 p.m. at University of Nebraska at Kearney’s Cope Stadium. Their best advice is to arrive early, expect traffic and parking delays, and plan for some hot sun before it goes dark. 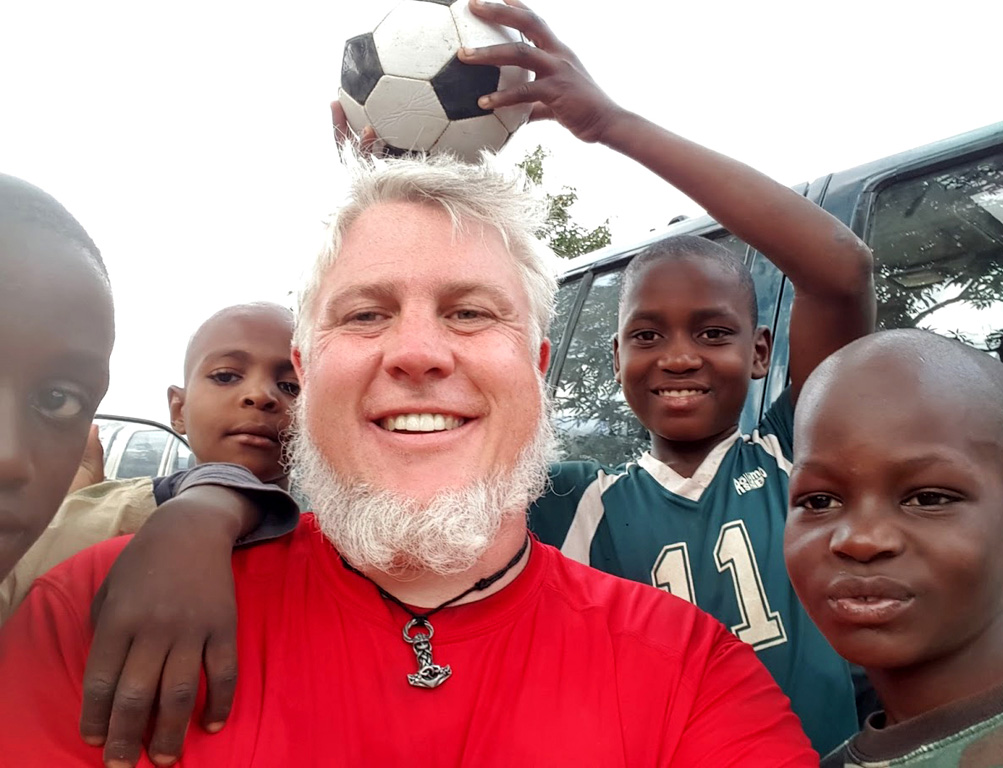 Nate Bickford working to improve lives in Haiti
Nate Bickford’s father always told him to leave the world better than when you came into it. Bickford, an associate professor of biology at the University of Nebraska at Kearney, is working to do just that in a collaborative effort to improve the lives of people of Haiti. 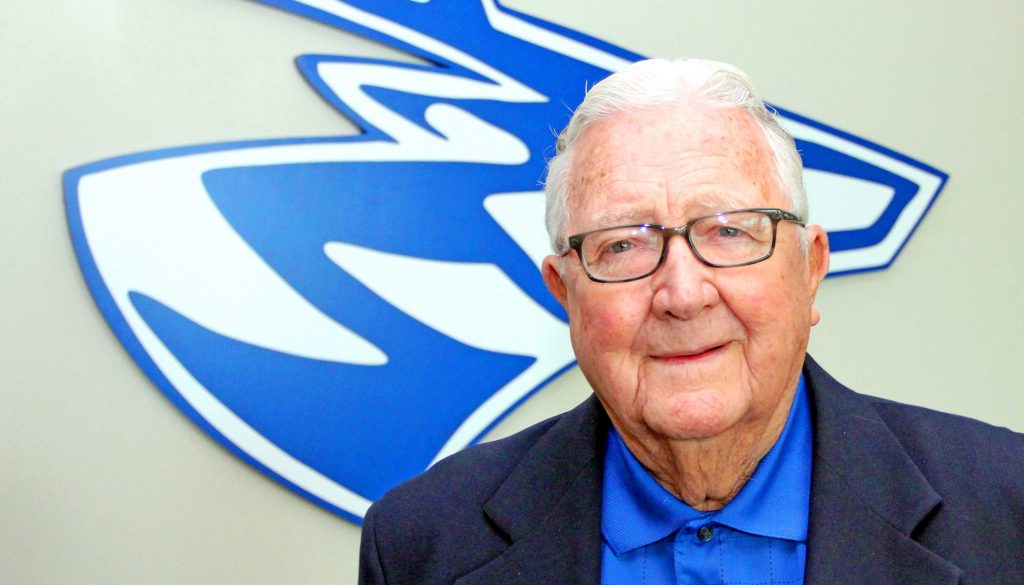 Sahling estate gives $1.9 million to UNK; Pushes total support to $3.25M
Well known among the University of Nebraska at Kearney community – especially by those in Loper athletics – for his compassion and generous student scholarship donations, Bob Sahling is helping students once again. The Robert P. Sahling estate has bequeathed $1.95 million to UNK, bringing to more than $3.25 million the total support the late Kearney resident and businessman provided to help Nebraska students with their college educations. 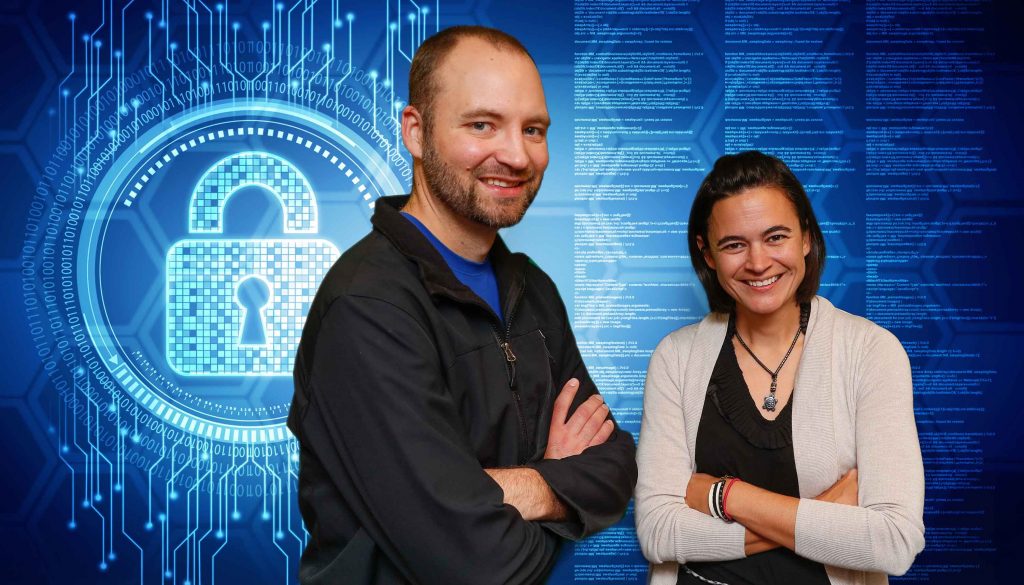 With jobs in demand, UNK adds new cybersecurity major
Cybersecurity experts are in demand. The number of nation state attackers, industrial spies, organized crime groups and hackers is growing, which puts government, companies and others at increased risk of cyber threats. 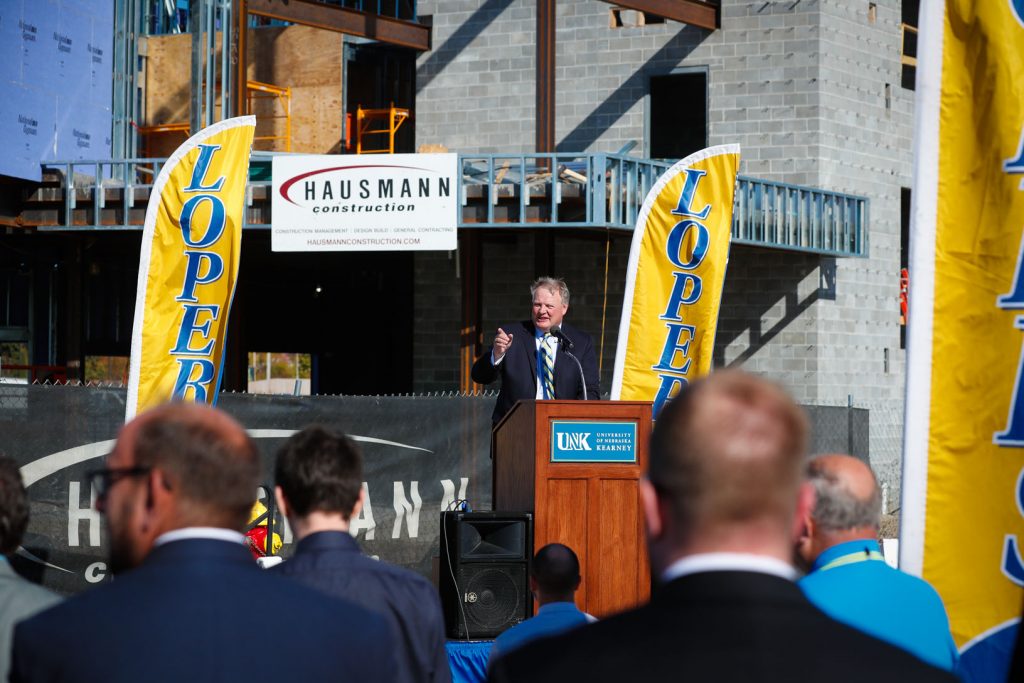 UNK celebrates ‘First Look’ at Village Flats with campus, community gathering
The University of Nebraska at Kearney hosted a “First Look” event Wednesday for the new Village Flats project in the University Village development. Construction of the $16 million residence hall started in April, and the 130-bed apartment-style complex is planned for completion in summer 2018. Chancellor Doug Kristensen recognized campus and community leaders involved with the project, as well as University Village board members, builders and architects. Student Regent Austin Partridge also spoke. 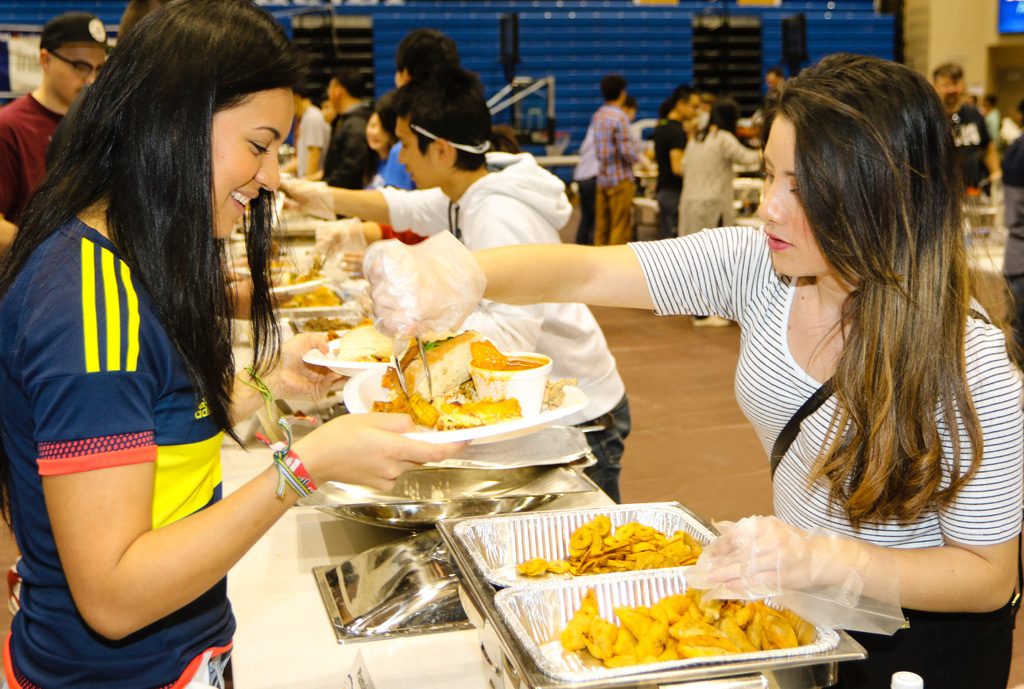 International Food Festival celebrates 40 years at UNK
The University of Nebraska at Kearney has added reason to celebrate when it hosts this year’s Scott D. Morris International Food and Cultural Festival. Started in 1977, the popular campus and community event is celebrating its 40th anniversary. UNK replacing turf at Cope Stadium; work begins today 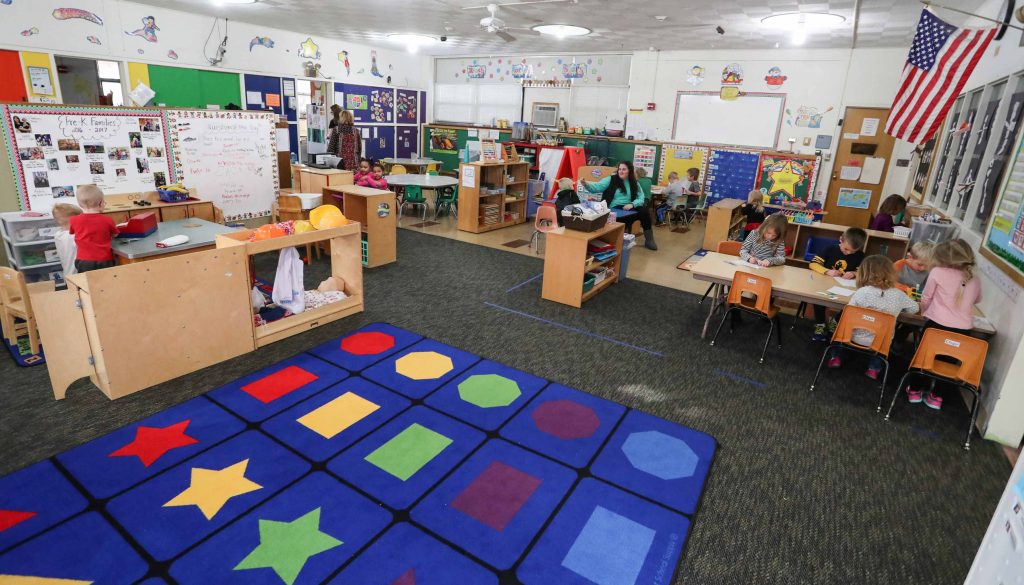 Early Childhood Education Center will open door to more kids, programming
The Child Development Center at UNK has been housed in dated, crammed confines of the Otto C. Olsen Building for many years. Originally designed to be a space for toddlers to attend pre-school for two to three hours a day as a child development lab, the facility evolved in the early 2000s with a new focus on child development, where kids can spend up to 10 hours a day while their parents work or attend school. 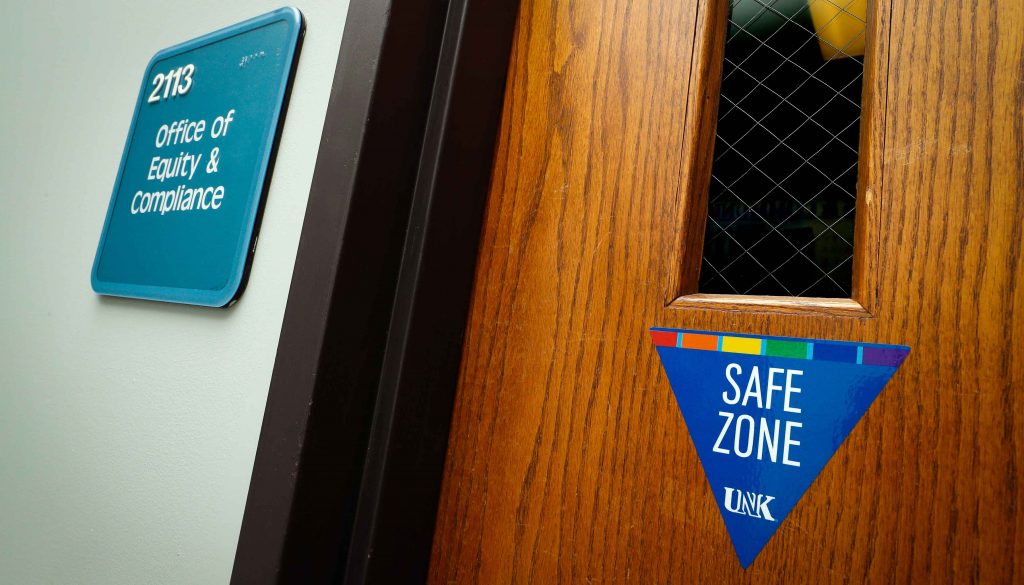 UNK creates Safe Spaces; Promotes inclusion, acceptance
What would it mean if you knew that whenever you faced any challenge in life, you could simply walk into a trusted mentor’s office to chat? Or just go there because you felt safe and appreciated,” asks Gilbert Hinga, UNK’s dean of student affairs. At University of Nebraska at Kearney, you can do just that. 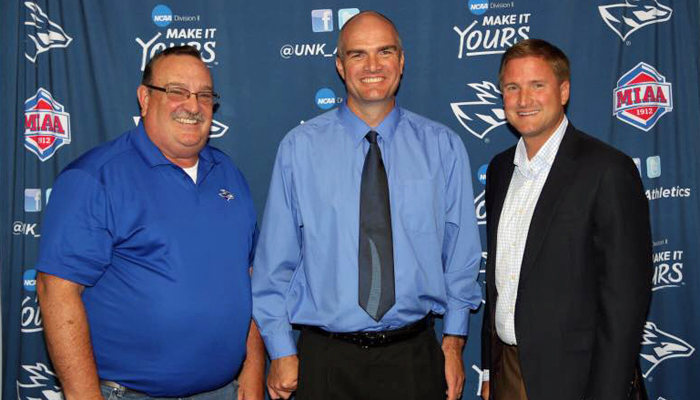 Thompson Scholars life changing for Kerri Gibbs, hundreds of others in its 10 years at UNK