KEARNEY – Well known among the University of Nebraska at Kearney community – especially by those in Loper athletics – for his compassion and generous student scholarship donations, Bob Sahling is helping students once again.

The Robert P. Sahling estate has bequeathed .95 million to UNK, bringing to more than .25 million the total support the late Kearney resident and businessman provided to help Nebraska students with their college educations.

“The Sahling family has made a difference for many years, and continues to make a difference, in the lives of our students,” UNK Chancellor Doug Kristensen said in recognizing this latest gift. “Their support and longtime commitment to UNK has meant so much to many people. We are grateful for their generosity and interest in our university.” 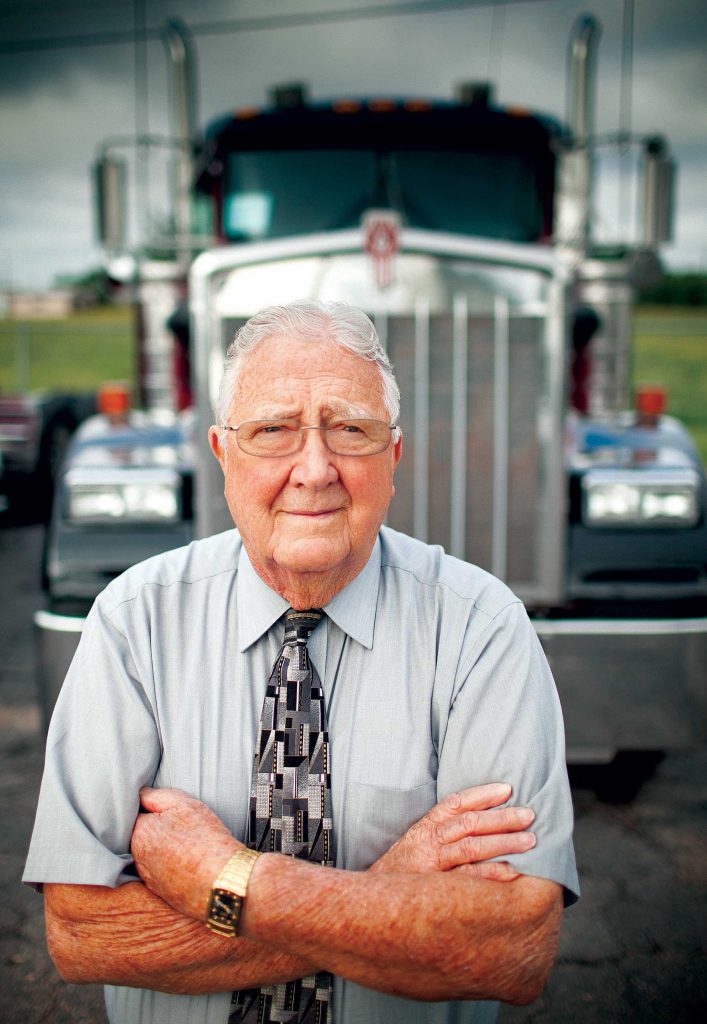 While Sahling didn’t have the opportunity to attend college, he enjoyed providing scholarship support for UNK students, including awards for Loper football players and non-athletes studying any major on campus. The permanently endowed funds he established through the University of Nebraska Foundation provide an annual income that will perpetually enable the university to award scholarships to both UNK football players and non-athletes who graduate from a Nebraska high school and meet certain academic requirements.

As a current recipient of a Sahling Scholarship, Jonah Peterson of Central City says that without the tuition help he received, his goal of helping others through health care information technology would be difficult to achieve on his own.

“The Sahling family’s love and generosity have helped in ways I can’t even begin to describe to you,” said the UNK junior systems administration major who plans to work in rural health care. “From the bottom of my heart, believe me when I say this, the university appreciates his one-of-a-kind contributions. He has made so many students’ dreams become a reality, and I can only hope to repay the kindness by helping others through my career.”

When announcing his earlier $1.2 million scholarship gift in 2013, Sahling said, “I experience real joy in getting to know the students and seeing their many accomplishments. What has also motivated me to give is witnessing the dedication of university leadership to the important mission of UNK.”

Sahling grew up in the Dust Bowl days on a farm near Kenesaw, and is a childhood survivor of scarlet fever, which took the life of his sister. His mother worked tirelessly to care for her family, making the family’s clothes and maintaining their home, while his father operated trucks to support his family.

After graduating from Kenesaw High School in 1943 and serving in the U.S. Navy Air Corps, Sahling worked for his dad’s combining and trucking business. He started selling trucks in 1948 for Hastings Motor Truck Co. and later worked as a real estate broker.

Bob married Doris “Dode” Heacock in 1955 in Kearney, and they raised four children: John, Sherry, Ron and Holly. In 1968, Bob started his own company, Sahling Truck and Trailer in Kearney. The company changed its name to Sahling Kenworth in 1973. It also had operations in York and Columbus. Bob retired from the business in 1998.