KEARNEY – The G.W. Frank Museum of History and Culture is collecting artifacts, stories, photographs, furniture and other historical objects from the Nebraska State Hospital for Tuberculosis.

The museum, located on the University of Nebraska at Kearney campus, is undergoing renovations as part of a rebranding project. Portions of the home will be restored to its tuberculosis hospital-era appearance. The museum will also feature an exhibit that tells the story of the tuberculosis hospital. 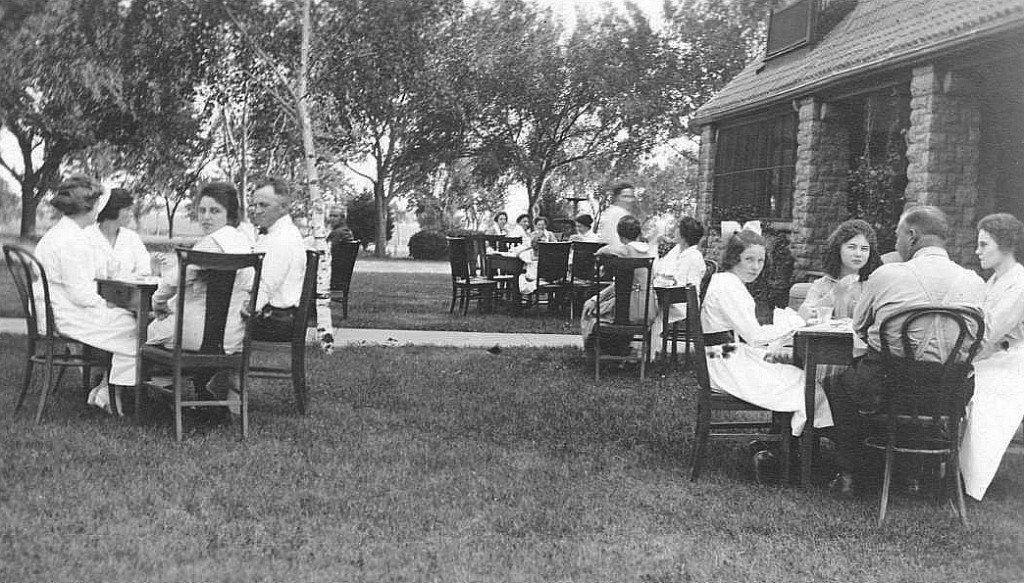 The Frank Museum, then called the “Stone House,” was the residency for the hospital superintendent and his family, as well as many nurses who worked at the hospital. The house served as a sanitarium, until it was sold to the State of Nebraska in 1911.

“The hospital is one of the most historically significant institutions to have ever been in Kearney because tuberculosis was such a deadly disease,” said Frank Museum Director Will Stoutamire. “It’s an important part of Nebraska’s history and the nation’s history as a whole.”

The tuberculosis hospital opened in 1912 and remained open until 1973.

Tuberculosis is an infectious disease that attacks the lungs. The bacteria that cause tuberculosis are spread from person to person through coughing and sneezing. It was the leading cause of death in the United States in the early 20th Century. People infected with tuberculosis were isolated in sanatoriums and treated with rest and improved nutrition. Antibiotics were introduced in the 1940s.

The Frank Museum is asking the public to donate photographs, hospital newsletters, diaries, letters, furniture, artifacts from daily life such as cookware, books, entertainment items, clothing, medical equipment and anything else from the tuberculosis hospital.

Stoutamire is also interested in collecting oral histories from former patients, nurses, doctors or others who have memories of the hospital.

The G.W. Frank Museum of History and Culture was built as the private residence of George Frank, Sr. and his wife, Phoebe, in 1889. It was one of the first houses with electricity on the Great Plains and featured steam radiators and indoor plumbing.

The home was placed on the National Register of Historic Places in 1973.

For more information or to donate items, contact Stoutamire at 308.865.8284 or stoutamirewf@unk.edu. 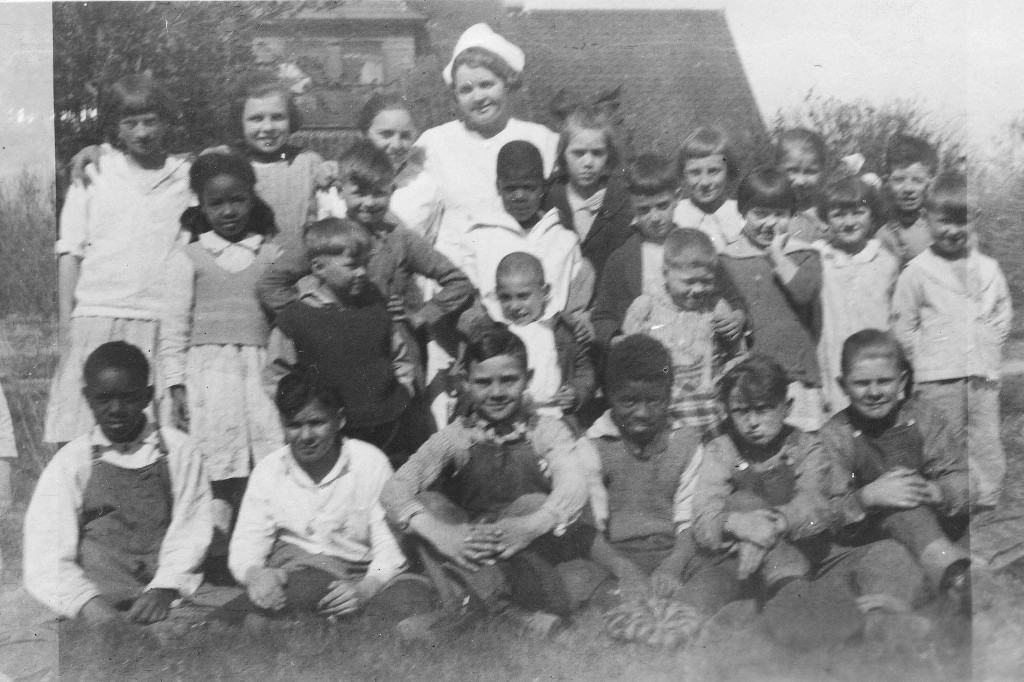