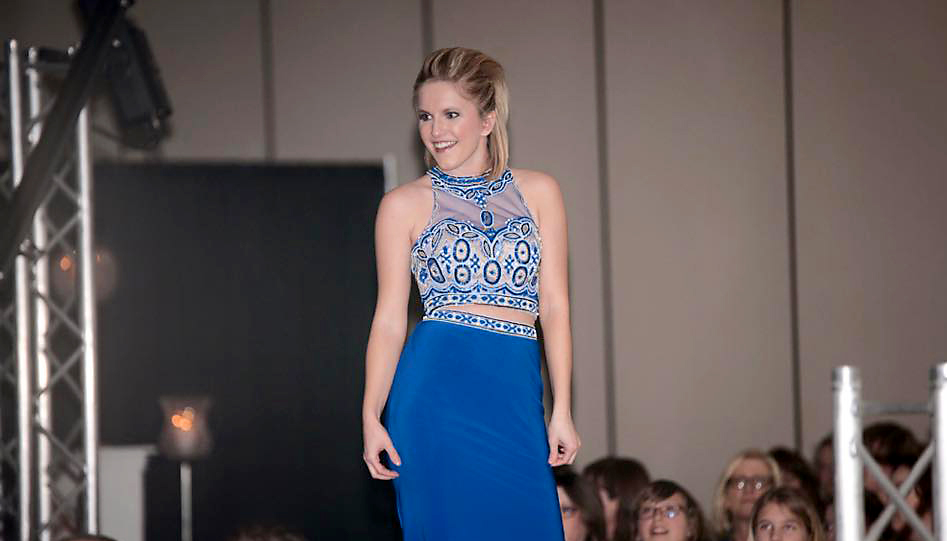 KEARNEY – Kate Duncan has taken her love for music and made it her platform.

Duncan, a senior music education major at the University of Nebraska at Kearney, will compete in the Miss Nebraska Pageant June 8-11 in North Platte. She hopes to encourage people to support music education. 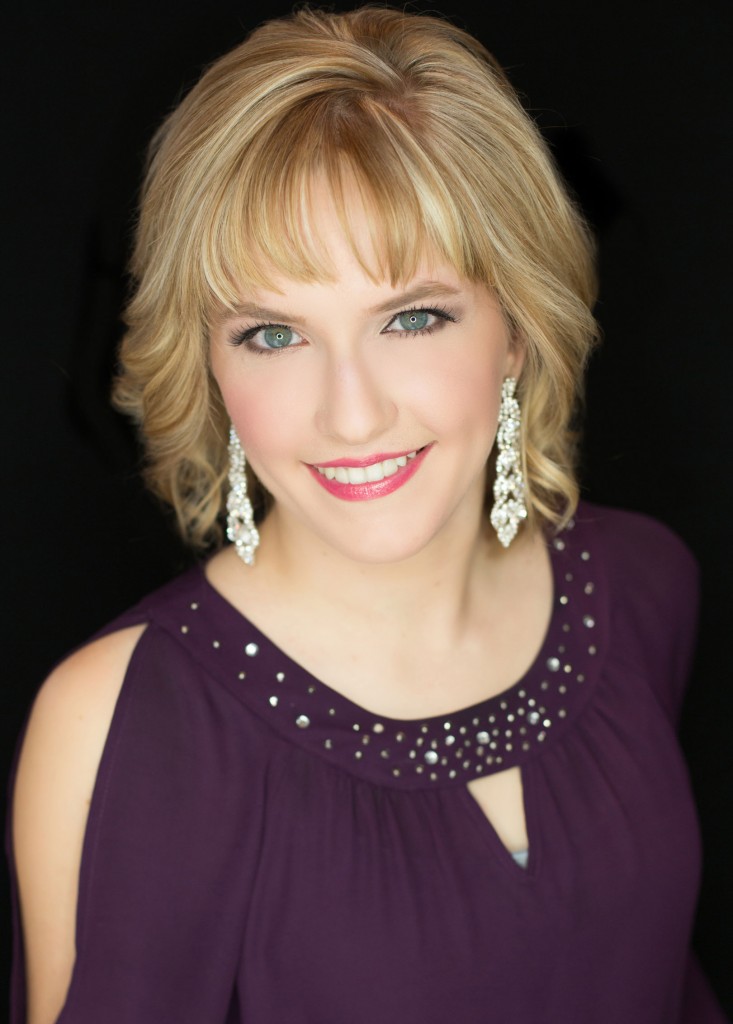 “I really connected with music in school. If I wouldn’t have had that, I would have felt disconnected. I wouldn’t have had an outlet,” she said. “Luckily, Nebraska hasn’t been as affected as other states by cutbacks. Music is now considered a core subject, which will require the development of standardized testing, and it also discourages school districts from cutting back music programs.”

Her interest in music began when she took general music classes in fifth grade. Duncan, of Morrill, began playing the flute because her sister played the flute.

“I didn’t consider studying music in college until I participated in the All-State Music Chorus my junior year of high school,” she said. “I hadn’t had an opportunity to interact with many people who were serious about music. It was an amazing experience and made me want to pursue music education.”

Duncan’s interest in teaching was influenced by her mom, a preschool teacher, and the music teachers she had in elementary, middle and high school.

“I’m looking forward to having the opportunity to interact with students and let them know that they can pursue music,” she said. “But even if students aren’t participating in music, they can still learn to appreciate it and enjoy it for the rest of their lives.”

Duncan started competing in pageants at the age of 14 when she competed in the Scottsbluff County Fair pageant.

“The first pageant I competed in was a life-changing experience. I wasn’t crowned, but it was a great experience,” she said.

She continued to participate in pageants at the county level throughout high school. 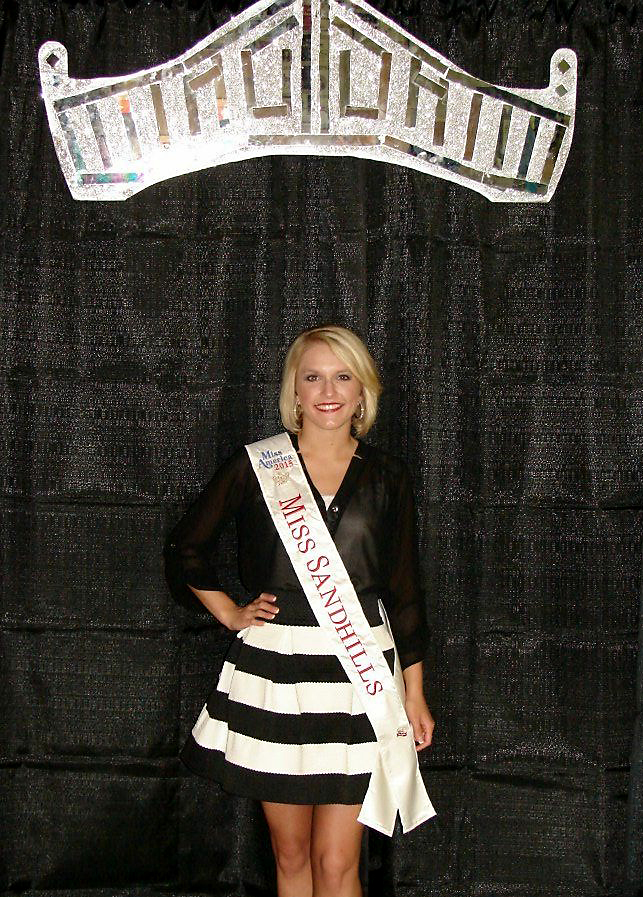 Duncan, 21, was then crowed Miss Alliance in November 2015. This will be her third time competing at Miss Nebraska.

“The reason why I keep going back is because there are fantastic women who are so passionate and so intelligent. You meet such a broad spectrum of people, which defies pageant stereotypes,” she said. “It’s also one of the largest scholarship contributors for women. I’m going to graduate college debt-free because of the scholarships that I’ve received from the Miss Nebraska and Miss America organizations.”

At this year’s pageant, Duncan will sing “Believe in Me,” from the musical Twice Charmed, a live Broadway-style musical performed on Disney Magic cruise ships. The musical is a twist on the original Cinderella story.

“I look for songs that give me goose bumps,” she said. “I found this song to be relatable for the point that I’m at in my life – believing in myself and knowing that if you have determination you can accomplish anything.

“Every competitor truly is hoping to walk away with the title of Miss Nebraska. Otherwise you wouldn’t put in all the work that is required. I was crowned in November, and I just hit the ground running to prepare for Miss Nebraska. Overall, I know it’s going to be a rewarding experience. There’s a fantastic group of girls this year. I know it’s going to be a fantastic week regardless of the outcome.”