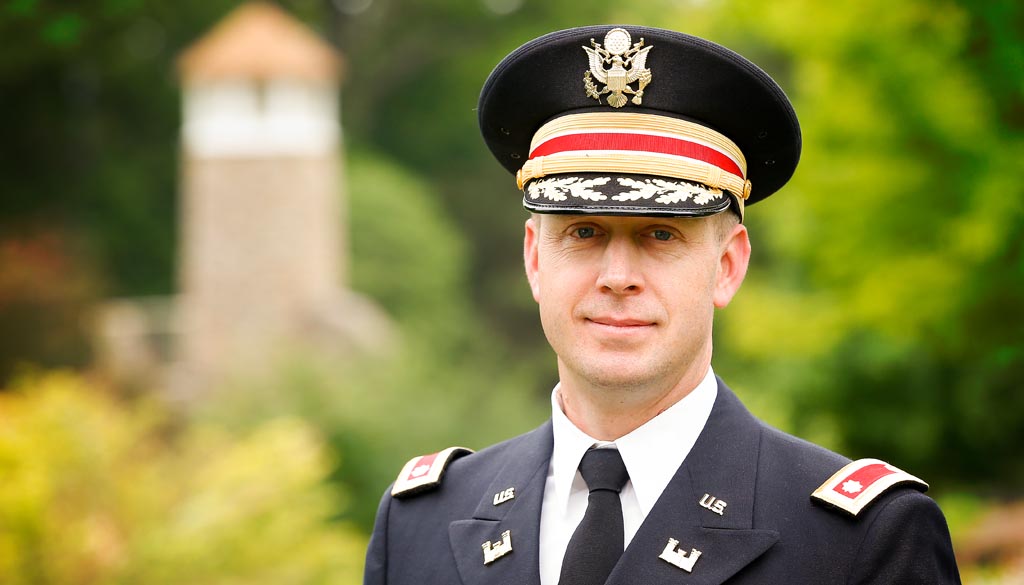 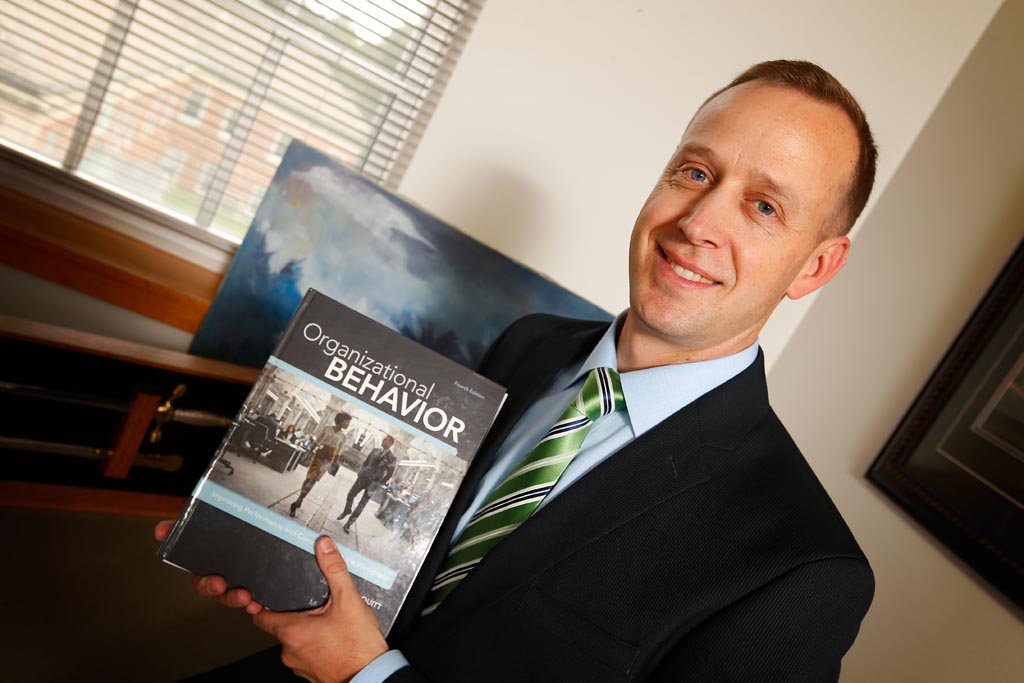 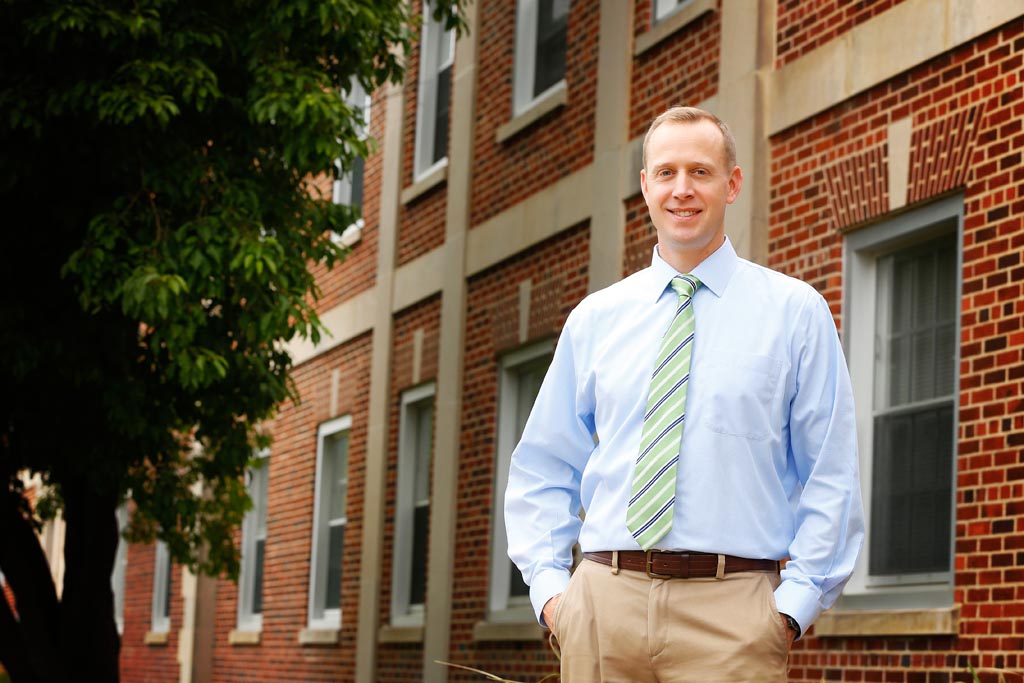 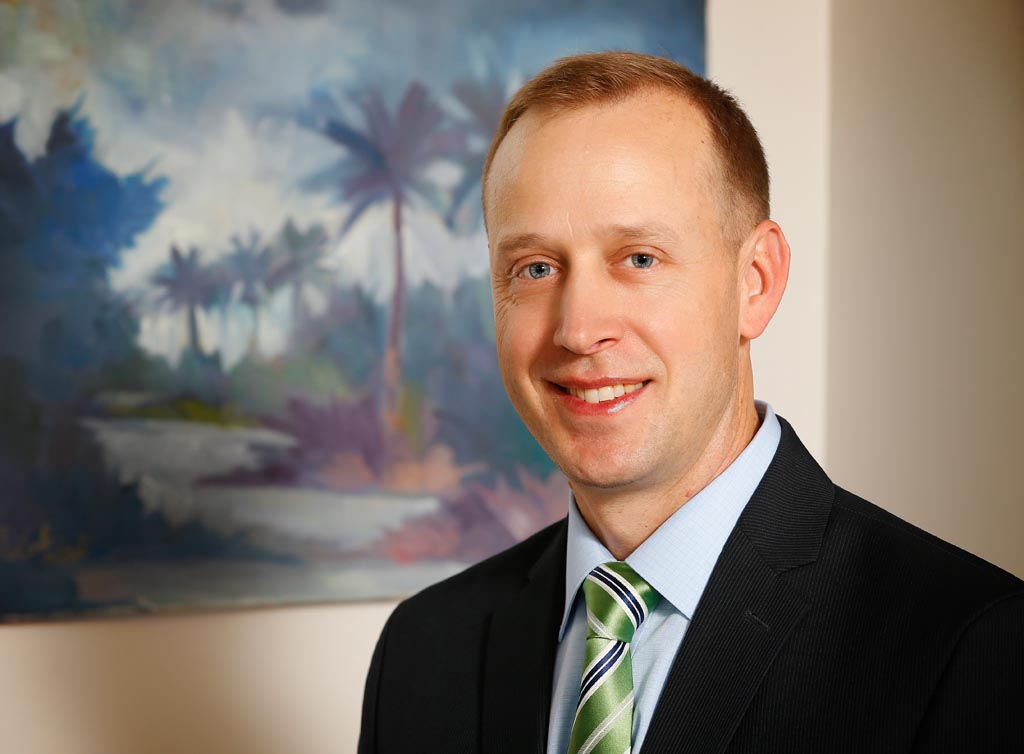 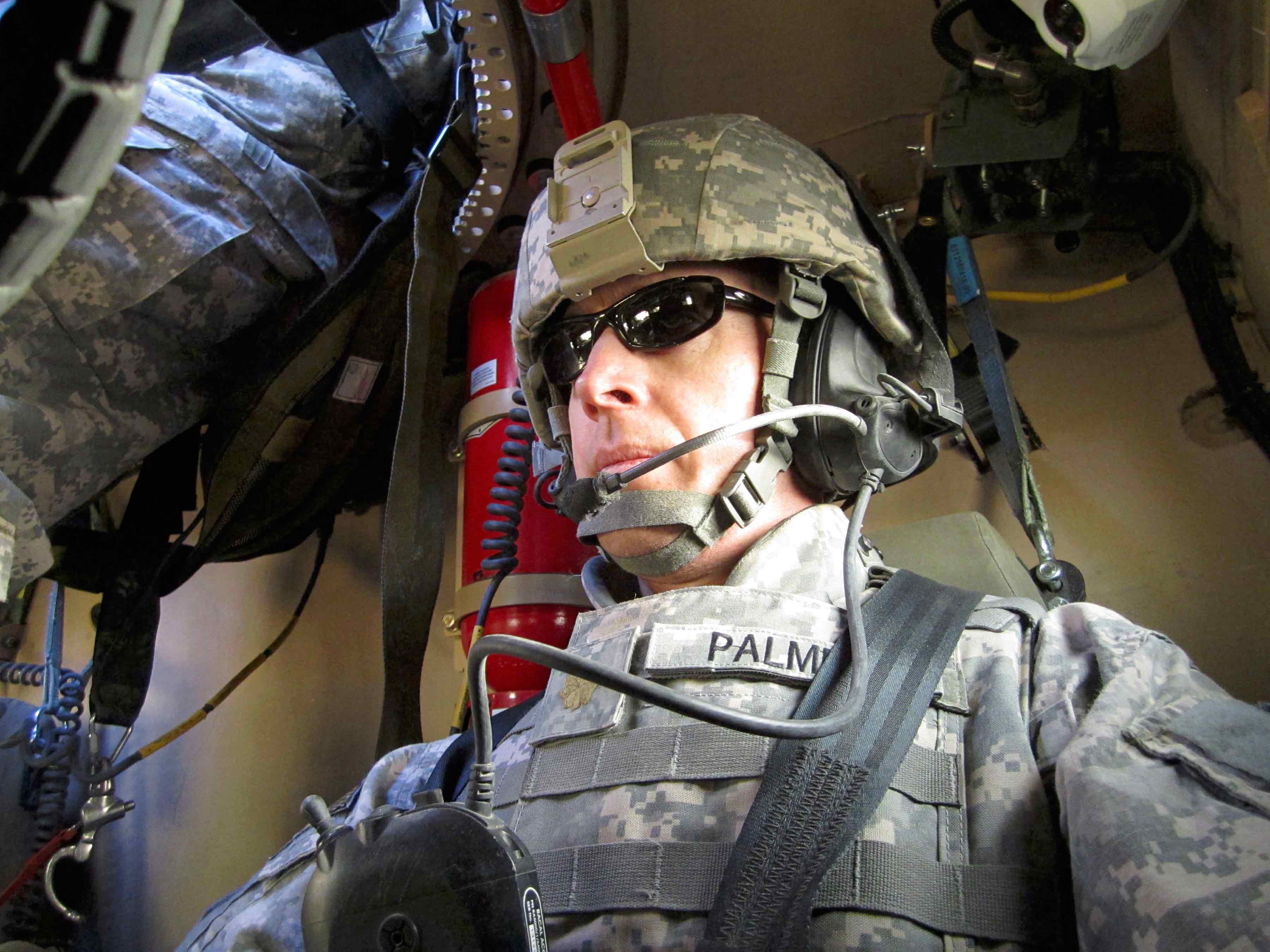 One thought on “Military Man: Noel Palmer zeroes in on ethics, developing leaders”