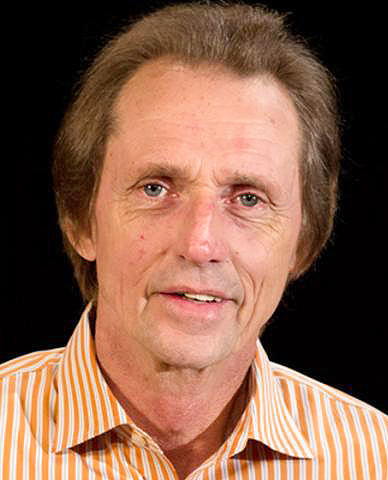 KEARNEY – Joe Starita, author of “I am a Man,” will give a presentation at 7 p.m. Nov. 5 at the University of Nebraska at Kearney. Starita’s talk on Standing Bear and the Ponca Indian tribe is in Copeland Hall 142. It is free and open to the public.

The event is sponsored by the Departments of Communication, English and History at UNK, and the Honors Program Book Club.

Starita was an investigative reporter and New York bureau chief for The Miami Herald, where one of his stories was a Pulitzer Prize finalist. He is now a professor at the University of Nebraska’s College of Journalism and author of “The Dull Knifes of Pine Ridge,” an account of four generations of a Lakota Sioux family that garnered a second Pulitzer Prize nomination.

In 1877, Chief Standing Bear’s Ponca Indian tribe was forcibly removed from its Nebraska homeland and marched to what was then known as Indian Territory (now Oklahoma), in what became the tribe’s own Trail of Tears.

“I Am a Man” chronicles what happened when Standing Bear set off on a 600-mile walk to return the body of his only son to their traditional burial ground. Along the way, it examines the complex relationship between the United States government and the small, peaceful tribe and legal consequences of land swaps and broken treaties, while tracing the journey the Ponca endured.