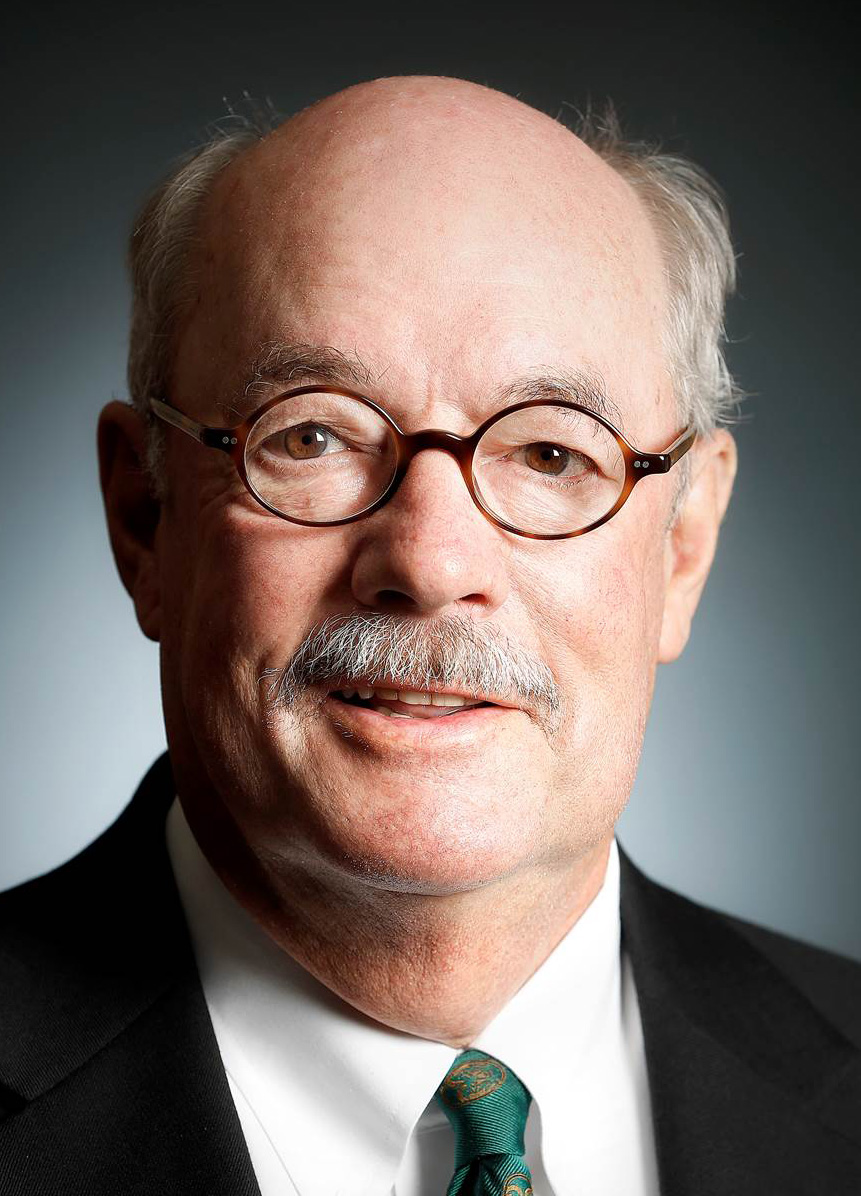 Martin will appear at 3 p.m. at a UNK campus forum in the Nebraskan Student Union Ponderosa Room E. He will be available to meet with media at 4 p.m. on the second floor of the Student Union.

Martin’s visit will include stops at each NU campus, where he will participate in forums open to all university faculty, staff and students and members of the news media and public; an interview with the full Board of Regents that will be open to the public; and meetings with other key university constituents.

Members of the media, university community and all Nebraskans are invited to the following opportunities to interact with Martin and hear about his vision for the university. Following the visit, the Board of Regents invites Nebraskans to submit their feedback via an online form available at www.nebraska.edu/presidentsearch/feedback.

Martin was named chancellor of the Colorado State University System in 2012. Based in Denver, the chancellor is the chief executive officer of the CSU System, responsible for working with the Board of Governors to lead the system’s operations, set legislative strategy, serve as the primary spokesperson and increase engagement among alumni, donors and the business community.

A native of Crosby, Minn., Martin earned a bachelor’s degree in business and economics and a master’s degree in economics at Mankato State College (Minnesota State University). He received his Ph.D. in applied economics from the University of Minnesota. His areas of specialization are prices, international trade, public policy, transportation and business logistics.