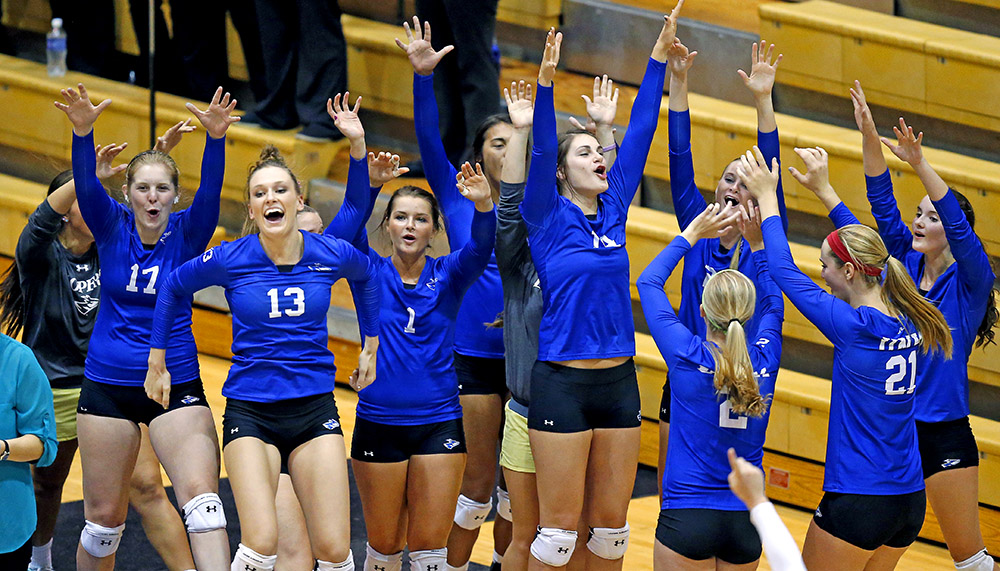 UNK is in the 64-team NCAA Tournament for a 16th straight season and will battle Southwest Minnesota State at noon in the first round in Duluth, Minn. The regional, hosted by Minnesota-Duluth for the second straight season, will be played in Romano Gymnasium.

Live video will be provided of all matches courtesy of UMD and the iFan Sports Network (ifan.tv). Live statistics will also be provided courtesy of the UMD Sports Information department. Thursday’s opening match also will be broadcast live on KGFW 1340 AM.
UNK is 27-18 all-time in the NCAA’s, advancing to the Elite Eight in 2005, 2004, 2003, 1996 and 1995.

The Central Region is considered the best in the country as it includes seven-time defending national champion Concordia-St. Paul Golden Bears and six other Top 25 teams.