Who: Mario Capecchi, winner of 2007 Nobel Prize in Physiology or Medicine
What: DNA Day presentation, “The Making of a Scientist – An Unlikely Journey.”
When: 2:30 p.m., April 25
Where: University of Nebraska at Kearney, UNK Health and Sports Center
Presented By: UNK Department of Biology
RSVP: Schools and other large groups should RSVP by March 15 to Kim Carlson, 308-865-1554. There is no cost to attend, and the event is open to the public.

KEARNEY – Nobel Prize winner Mario Capecchi will share his turbulent journey to becoming a scientist at DNA Day at the University of Nebraska at Kearney.

Capecchi, a molecular geneticist, won the 2007 Nobel Prize in Physiology or Medicine for gene targeting embryonic stem cells and discovering a method to create mice in which a specific gene is turned off, known as knockout mice. 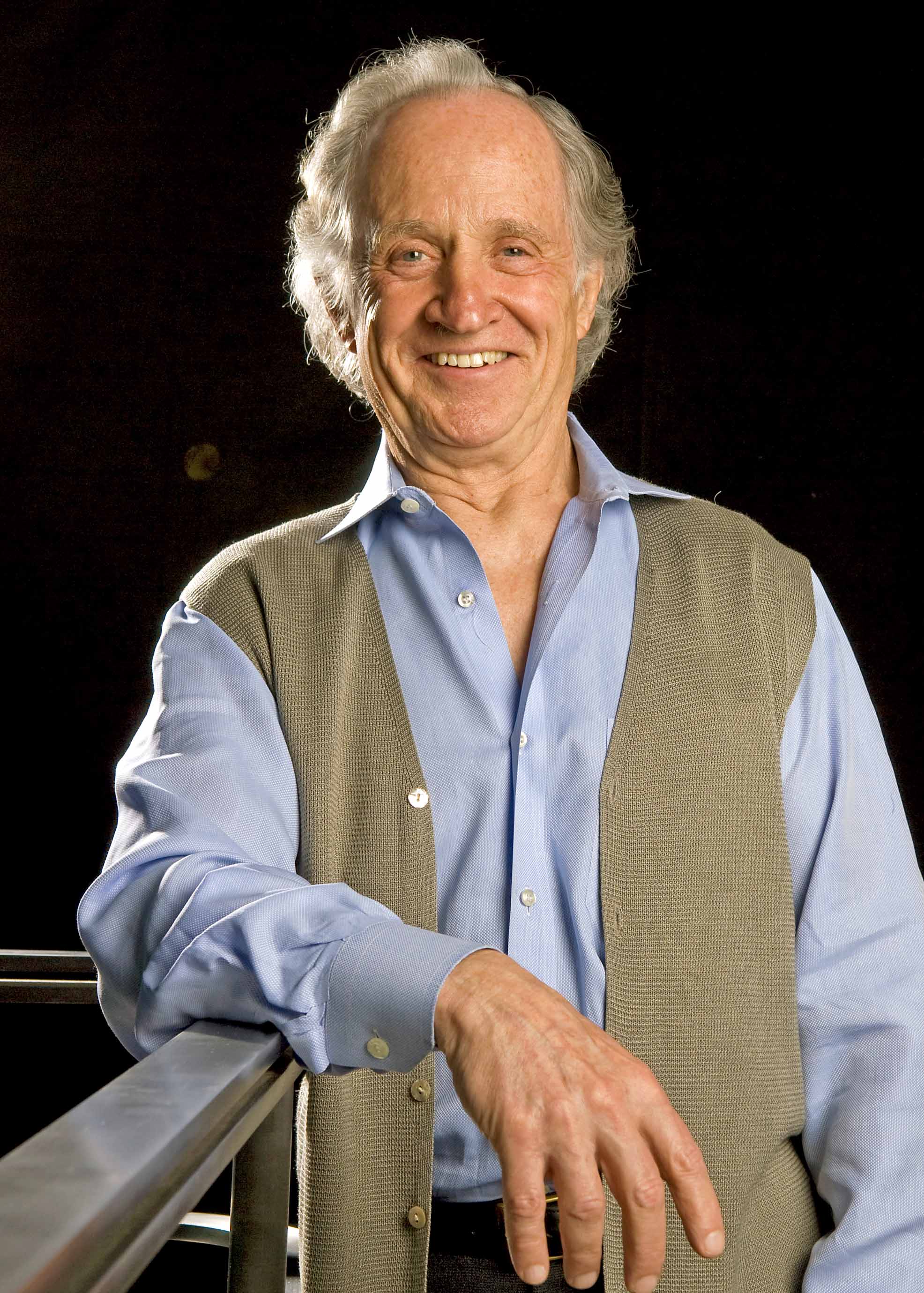 His work pioneered gene therapy for the treatment of genetic disorders such as cystic fibrosis.

“I think this is a great opportunity for students and others who have never got the opportunity to hear a Nobel Prize Laureate speak and to hear one that has such a great message,” said Kim Carlson, UNK biology professor.

Capecchi will present, “The Making of a Scientist – An Unlikely Journey,” at 2:30 p.m. April 25 in the Health and Sports Center. The event is free and open to the public.

Capecchi received his bachelor’s degree in chemistry and physics from Antioch College in 1961 and his Ph.D. in biophysics from Harvard University in 1967.

A few years ago, Carlson was a chaperone to students attending the National Conference of Undergraduate Research in Utah. Capecchi, a human genetics and biology professor at the University of Utah School of Medicine, was the keynote speaker.

Carlson was so moved by his presentation that she asked him to speak at UNK.

“It is not a hardcore science talk. It’s less about the science and more about the journey and how he got to where he is, and anybody can relate to that.”

Capecchi will discuss his pioneering work in gene therapy, but he will also share his own story of overcoming obstacles to achieve success.

During World War II, Capecchi’s mother was sent to the Dachau concentration camp as punishment for belonging to an anti-Fascist group. Prior to her arrest she made contingency plans by selling her belongings and giving the proceeds to a peasant family to provide housing for Mario.

However, after one year the money was exhausted, and the family was unable to care for him. At age 4, Mario was left to fend for himself on the streets of northern Italy for the next four years, living in various orphanages and roaming through towns with groups of other homeless children. He went six years without a bath, lived on a daily diet of chicory coffee and bread crust and almost died of malnutrition.

The annual event takes place the last Friday in April in honor of Doug Lund. Lund was a UNK professor of biology, specifically genetics and immunology, for over 37 years. He encouraged scientific inquiry and love for biology in all his students. Now retired, Lund continues to participate in the molecular biology seminar every Friday. His love for science and his students’ success was the driving force in naming DNA Day in his honor.