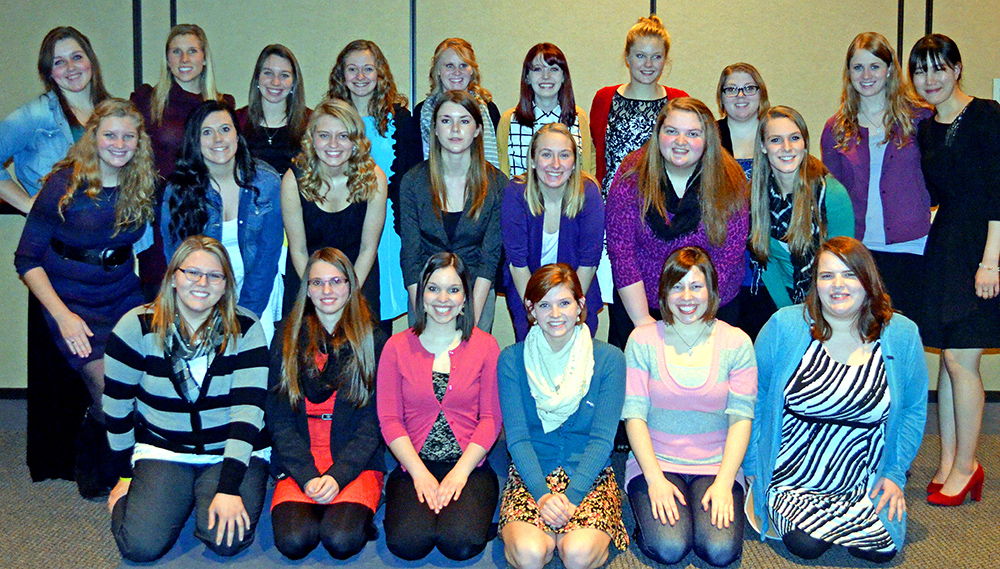 KEARNEY – Twenty-eight students at the University of Nebraska at Kearney graduated from the Emerging Leaders program.

The program is sponsored by the Office of Residence Life and Office of Student Life. Student participants learn and develop leadership skills, meet new people and are shown how to become engaged in the campus community.

Students in the Emerging Leaders program participated in a community service project – Breakfast With Santa – with the Kearney Area Children’s Museum. They also attended a LEAD Workshop presented by the National Residence Hall Honorary and completed a leadership interview with a person in a leadership role who they wanted to learn more about.