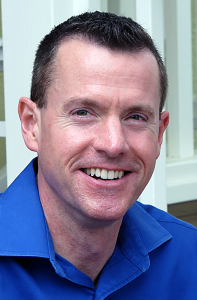 KEARNEY – Clinical psychiatrist Ron Holt will present a pair of discussions about bullying and suicide risk among lesbian, gay, bisexual and transgender youth on Sept. 23 at the University of Nebraska at Kearney.

The presentations will explain how bullying can lead to suicides in LGBT youth. The risk factors for suicide will be looked at closely, and ways to help reduce suicide among the LGBT community will be presented.

Both events are free and open to the public.

Holt is an advocate for bullying awareness, which has led him to travel across the country to educate others regarding LGBT issues. He also works to inform medical providers about these issues as well as the consequences of homophobia.

Holt has more than 15 years of experience in his field and has been speaking at public events since 2000. He has received multiple awards for his work, including the 2010 R.J. Erickson Diversity Achievement Award.

For more information, go to http://audacityofpride.com/.