KEARNEY – Seven alumni will be recognized with special awards given by the University of Nebraska at Kearney Alumni Association during Homecoming activities.

The awards will be presented at the 34th annual Homecoming Awards Banquet Sept. 20. 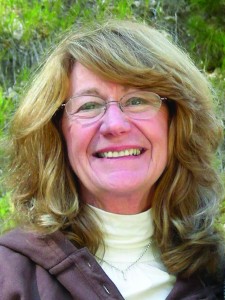 Bloomfield is a UNK English professor who has been widely recognized during her 35-year career for teaching, research and service. Bloomfield was a Martin Distinguished Professor and recipient of the prestigious Pratt-Heins Award for Excellence in Scholarship and Research; Pratt-Heins Award for Excellence in Teaching; Leland Holdt/Security Mutual Distinguished Faculty Award for Superior Teaching, Research and Service; UNK Outstanding Teaching and Instructional Creativity Award and other awards.

She is currently working on her 11th publication. She was a winner of the Nebraska Book Awards for Nonfiction, the Willa Literary Award for Nonfiction and the Susan Koppelman Award. 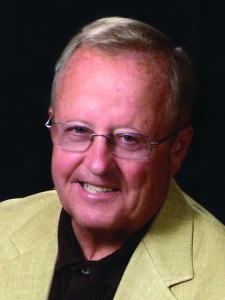 Deselms has been widely recognized for his contributions to education. He was a high school teacher and principal, staff member of the Nebraska Department of Education, and president of Trinidad State Junior College, Morgan Community College in Colorado and McCook Community College in Nebraska.

He also served as administrative vice president at Peru State College. He was Citizen of the Year for Morgan County, Colo., and named Man of the Year by the Colorado State Student Advisory Council. Deselms also is a member of the Trinidad State Junior College Hall of Fame. 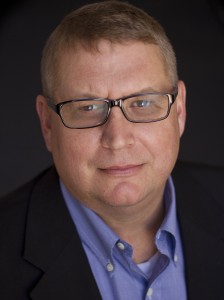 In 2003, he was instrumental in Nelnet’s decision of becoming a publicly-traded company on the New York Stock Exchange. Prior to joining Nelnet, Heimes held a number of accounting and finance leadership roles with NEBHELP, a Nebraska-based student loan secondary market that was acquired by Nelnet in 1998. 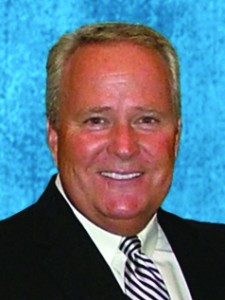 John Leehy is president and chief executive officer of Payment Alliance International Inc., a payments processor and North America’s largest operator of ATMs. Prior to co-founding Payment Alliance International in 2005, Leehy served as CEO of Confluent Technologies. He also was a founder and managing director of Resource Alliance Partners, an early-stage venture firm focused on building shareholder value for e-commerce and high-growth technology companies.

Leehy served as chairman and CEO of Financial Alliance Processing Services. From its inception in late 1991, he guided Financial Alliance through its sale in 1995 to Deluxe Corporation, a Fortune 200 company. Two years later, Leehy and his management team repurchased the company, which ultimately resulted in a successful sale in 1998 to National Processing Company (NPC). Following the sale, Leehy served as head of all transaction procession business and head of NPC’s combined transaction processing group. 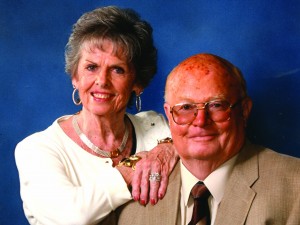 From 1980 to 1998, John served on the NU Board of Regents and was a leading proponent of the effort to make Kearney State College part of the NU system. During his years on the board, he served as board president four times.

John was founder and president of Kearney State College Athletic Associates. He has been a member of the Nebraska Art Collection Foundation, Museum of Nebraska Art Board of Directors and NU Foundation. He also received the UNK Alumni Association Distinguished Alumni Award. 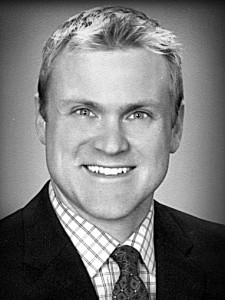 He also was a standout football player who earned All-District and Academic All-American honors as a defensive tackle. He was co-chair and co-founder of the Big Event on campus. He was chosen as Outstanding Senior, Outstanding Health Science Student and received the UNK Nester Leadership Award.

At UNMC, Bohn received a number of scholar awards and again served as student senate president and regent. He was president of the College of Medicine Class of 2010. In addition, he was distinguished graduate, US Air Force Commissioned Officer Training in 2010 earning the General Hoyt Vandenberg Academic Excellence Award.

Following graduation from UNMC, he worked at the Mayo Clinic Family Medicine Residency in Rochester, Minn. He received his certification of family medicine training in June.