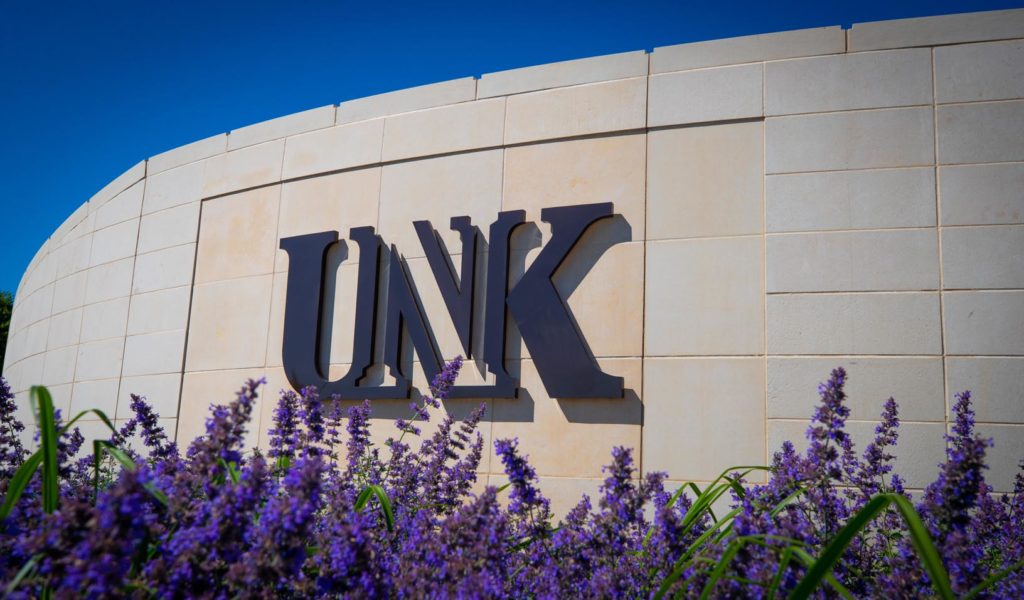 In 1903 the Legislature voted 111 times before finally mustering enough votes to build the state’s new teacher college in Kearney. Two years later, Nebraska State Normal School at Kearney was founded, and the campus has been one of Nebraska’s foremost teacher training institutions since.

A study this year revealed that one out of seven Nebraska teachers has a degree from UNK. More than 4,300 UNK graduates teach in prekindergarten-12th grade schools in nearly 300 communities across Nebraska.

With so many UNK graduates teaching in Nebraska, Kristensen said, it’s fair to see that UNK’s influence encompasses more than just Kearney.

“What would rural Nebraska be like without UNK? It’s been that way since 1905,” Kristensen said.

After 16 years as Nebraska State Normal School at Kearney, the name Nebraska State Teachers College was adopted in 1921. Forty-two years passed, and the name changed again, this time to Kearney State College in 1963.

Kristensen said, that regardless of the name, for 114 years the institution has profoundly benefited Nebraska, and especially Kearney. “The intellectual capital, the sense of community, philanthropy, I think all of that is enhanced by UNK.” 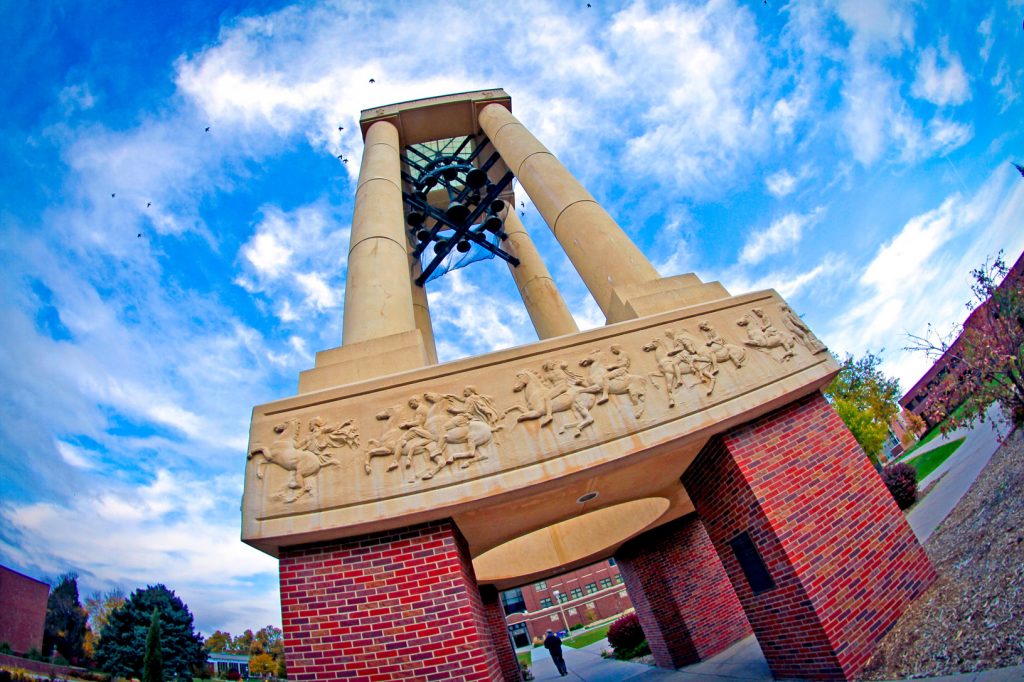 Look around Kearney, and many leadership roles are held by UNK graduates.

“We provide great opportunities, and people have been very successful. They’ve stayed and taught or started a business in Kearney. Obviously the economic effect is incredible, the ability for us to bring tuition and state money into this community,” Kristensen said.

Having a university in Kearney influences and nurtures culture. The arts and human diversity all benefit, Kristensen said. “Architecture, international understanding and acceptance — it’s an upbeat attitude. When students come out of college they’re full of enthusiasm. A lot of them want to live in Kearney.”

UNK athletics inspire a sense of community pride that draws the residents of Kearney together.

“The impact we have on Aurora, Broken Bow, Holdrege, it’s profound. Look at this entire region. UNK graduates often return home with a sense of giving back. They volunteer for church and service clubs and other things. They understand giving back, and almost all of them are very prideful they came from UNK.”