Essence magazine called her “one of today’s most interesting poets” and “The Joy Luck Club” author Amy Tan says her poems “should be read, re-read and read aloud to others.” 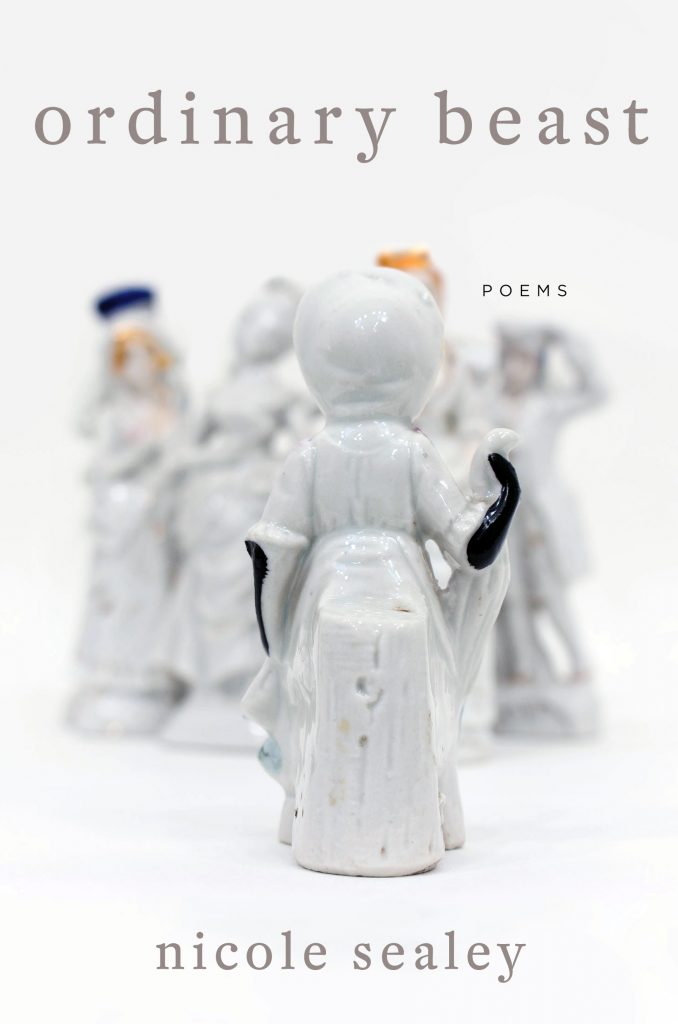 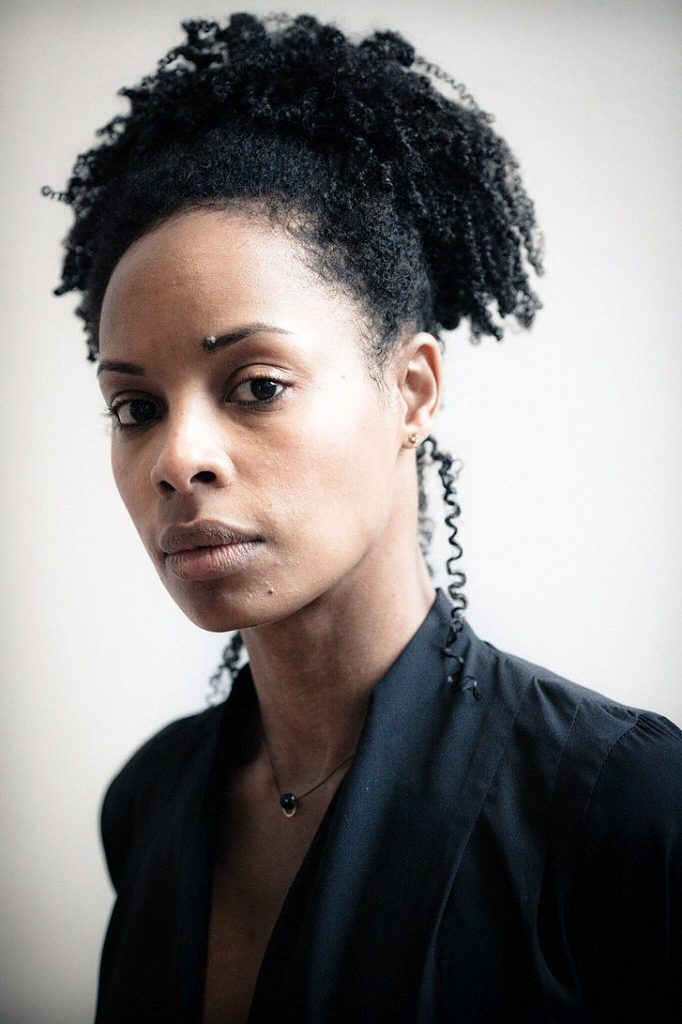 The nationally acclaimed poet will share her dynamic work 8 p.m. Feb. 6 during a reading at the Museum of Nebraska Art, 2401 Central Ave., in Kearney. Part of the University of Nebraska at Kearney’s Reynolds Visiting Writers Series, the event also includes a question-and-answer session and book signing. Admission is free and open to the public.

Sealey, born in St. Thomas, U.S. Virgin Islands, and raised in Apopka, Florida, is the author of “The Animal After Whom Other Animals Are Named,” winner of the 2015 Drinking Gourd Chapbook Poetry Prize, and “Ordinary Beast,” a finalist for the 2018 PEN Open Book Award and Hurston/Wright Legacy Award.

“Nicole Sealey is a poet for the ages, and this is a stunning debut,” U.S. Poet Laureate Tracy K. Smith said of “Ordinary Beast,” which was published in 2017.

Brad Modlin, the Reynolds poetry chair in UNK’s Department of English, described the book as “energetic, fun, serious and surprising.”

“She keeps readers guessing,” Modlin said. “She uses advertising slogans to break your heart. A seemingly humorous poem about the gym morphs into a serious reflection on race in America.”

Sealey, a visiting professor at Boston University and visiting poet at The City College of New York, serves as executive director of the Cave Canem Foundation, a national association of African-American poets, and was recently named a 2019-20 Hodder Fellow at Princeton University. She holds a Master of Liberal Arts degree in Africana studies from the University of South Florida and Master of Fine Arts degree in creative writing from New York University.

Her work has appeared in The New Yorker, The New York Times and other publications, and her honors include the Stanley Kunitz Memorial Prize from The American Poetry Review, Daniel Varoujan Award and Poetry International Prize.

UNK’s Reynolds chair professorship and Visiting Writers Series are supported by an endowment from Paul and Clarice Reynolds.