You are here: Home / News / The Innocence to take UNK stage in honor of retiring Jim Payne
Post Views: 2,817 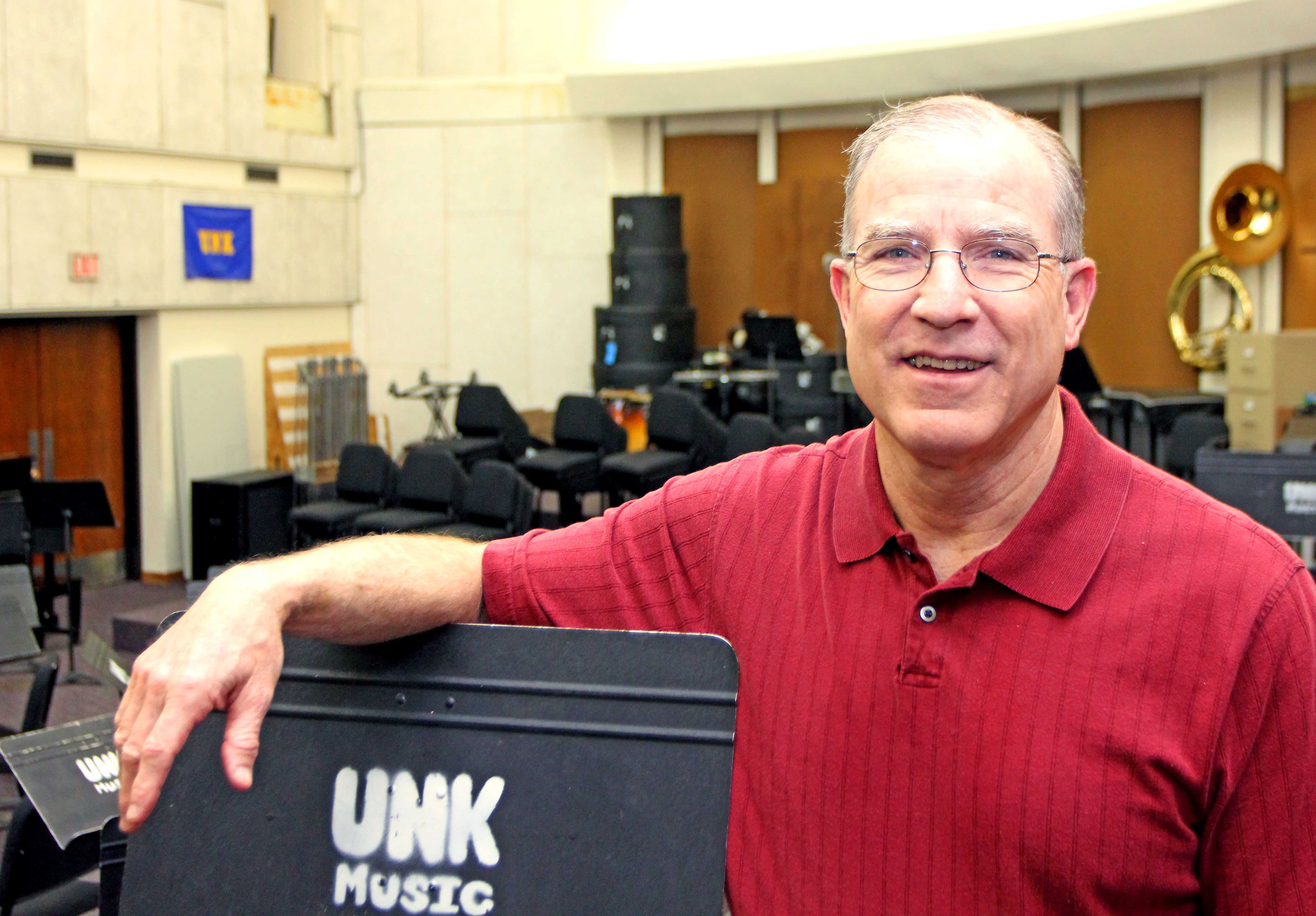 The show, free and open to the public, is at 7:30 p.m. on April 26 at the UNK Fine Arts Building Recital Hall.

Payne is retiring in May after 40 years at UNK, and the concert is his last as conductor of the Jazz Rock Ensemble.

“I have asked the incredibly talented musicians in The Innocence to perform as the rhythm section in two charts I specifically arranged for them,” Payne said. “It will be a very exciting concert.”

Payne taught all four members of The Innocence, and each are former members of the Jazz Rock Ensemble at UNK. They include: Greg Sales, guitar; Dave Lerbakken, bass; Spencer Hansen, keyboard; and Luke Oswald, drums.