You are here: Home / Archives for Taylor Kittle 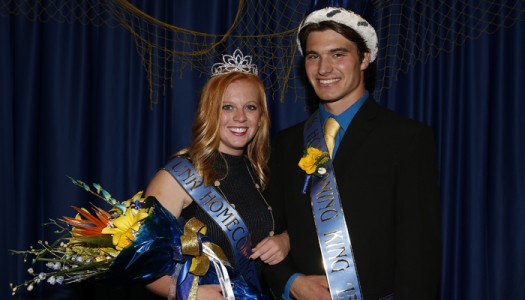 King, queen reign from Amherst, Aurora KEARNEY – Wyatt Schake of Amherst and Taylor Kittle of Aurora were crowned homecoming king and queen Thursday at the University of Nebraska at Kearney. The two will be recognized during halftime of UNK’s football game on Saturday against Central Missouri at 3 p.m. and oversee remaining homecoming week festivities, including the parade at 10 a.m. Saturday in downtown Kearney. Schake and Kittle were among eight finalists selected … END_OF_DOCUMENT_TOKEN_TO_BE_REPLACED 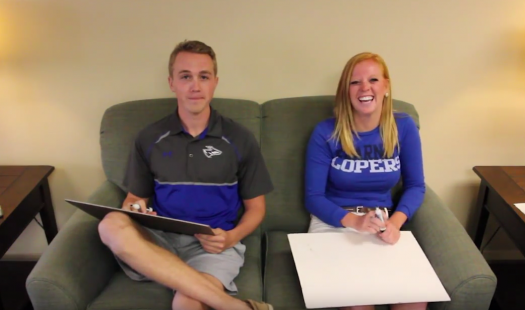 Video produced by UNK Creative Services. https://www.youtube.com/watch?v=t1eZEerDzBM Joshua Lallman, Sigma Phi Epsilon – A junior from Omaha, Lallman is majoring in biology (pre-med) with a minor in health care management. He is an Omaha World-Herald/Kearney Hub Scholarship winner and member of the UNK Honors Program. Lallman played two years on the UNK basketball team and actively works as president of Sigma Phi Epsilon. In addition, he was a 2015 New Student … END_OF_DOCUMENT_TOKEN_TO_BE_REPLACED 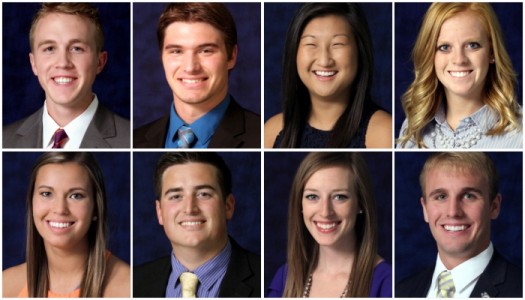 KEARNEY – Eight finalists for homecoming royalty at the University of Nebraska at Kearney were announced Monday. The king and queen will be crowned at 9 p.m. Thursday at the Health and Sports Center. They also will be recognized during halftime of UNK’s football game against Central Missouri at 3 p.m. Saturday and oversee other homecoming week festivities. Finalists were selected by student vote. The final round of voting takes place this week. Queen candidates, and … END_OF_DOCUMENT_TOKEN_TO_BE_REPLACED 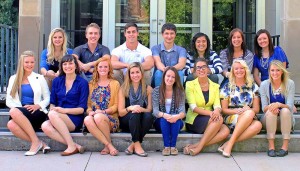 KEARNEY – Eighteen undergraduate students have been named Student Diplomats at the University of Nebraska at Kearney for the 2014-15 academic year. The team serves as representatives of UNK and works in a variety of capacities involving recruitment and admissions. Student Diplomats interact with potential UNK students and their families by leading daily campus tours. They also assist Undergraduate Recruitment and Admissions staff with various on-campus recruitment … END_OF_DOCUMENT_TOKEN_TO_BE_REPLACED