You are here: Home / Archives for Sylvia Asay 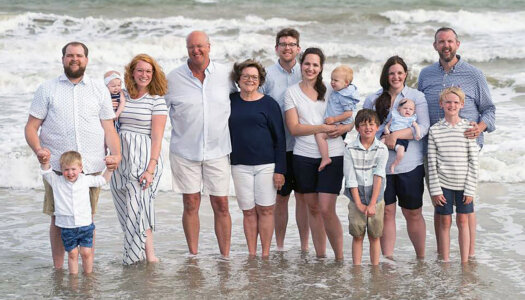 SYLVIA ASAY Job Title: Professor, Family Science Years at UNK: 30 Career Path: I started teaching as an adjunct instructor while working on a curriculum project for the state of Nebraska. I began as a full-time lecturer in 1991. I was hired as a tenure-track assistant professor in 1999, promoted to associate professor and received tenure in 2004, and promoted to full professor in 2010. I served as the department chair from 2010-18. Family: I’ve been married to my … END_OF_DOCUMENT_TOKEN_TO_BE_REPLACED 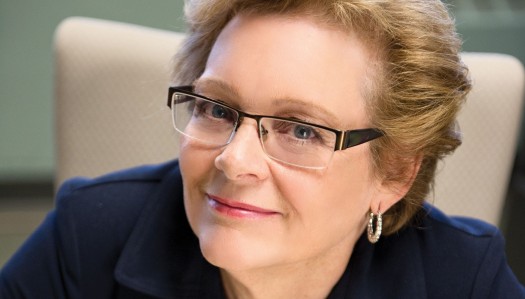 By SARA GIBONEY UNK Communications KEARNEY – University of Nebraska at Kearney family studies professor, Sylvia Asay, was recently recognized for her research on the strengths of families around the world. Asay received the Jan Trost Award from the International Section of the National Council on Family Relations. The award recognizes outstanding contributions in international family studies, and is given in honor of Jan Trost of Uppsala University in Sweden, one of the … END_OF_DOCUMENT_TOKEN_TO_BE_REPLACED