You are here: Home / Archives for Kevin Hines 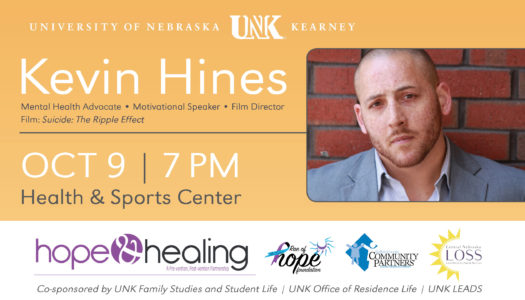 KEARNEY – Because of strong campus and community interest, Kevin Hines’ appearance at the University of Nebraska at Kearney has been relocated to a venue that can accommodate a larger number of attendees. The nationally recognized suicide prevention and mental health advocate will speak 7 p.m. Wednesday (Oct. 9) in the Health and Sports Center on campus. This event is free and open to the public. Hines, who survived a suicide attempt after jumping from the Golden Gate … END_OF_DOCUMENT_TOKEN_TO_BE_REPLACED 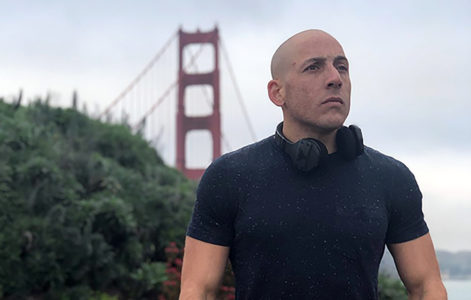 KEARNEY – Nearly 800,000 people die by suicide each year. That’s one life lost every 40 seconds. Kevin Hines could have been included in those statistics. In September 2000, at age 19, Hines leaped off the Golden Gate Bridge in San Francisco. “Are you OK? Is something wrong? Can I help you? Those were the words I desperately wanted to hear right before I catapulted myself over the rail,” said Hines, who has bipolar disorder and depression. Since its opening in … END_OF_DOCUMENT_TOKEN_TO_BE_REPLACED