You are here: Home / Archives for Jonah Peterson 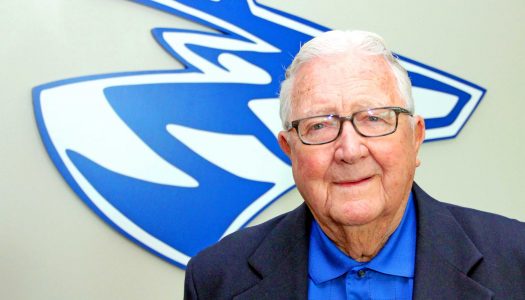 KEARNEY – Well known among the University of Nebraska at Kearney community – especially by those in Loper athletics – for his compassion and generous student scholarship donations, Bob Sahling is helping students once again. The Robert P. Sahling estate has bequeathed .95 million to UNK, bringing to more than .25 million the total support the late Kearney resident and businessman provided to help Nebraska students with their college educations. “The Sahling family has … END_OF_DOCUMENT_TOKEN_TO_BE_REPLACED 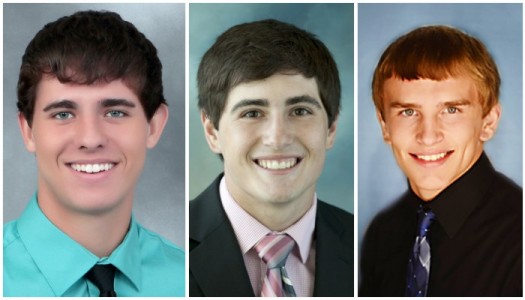 KEARNEY – Three incoming freshman at the University of Nebraska at Kearney were recently awarded Buckle Excellence Scholarships by Kearney-based clothing retailer The Buckle Inc. Justin Joyce of Giltner is the recipient of a ,000 scholarship over two years, while Jonathon Marvin of O’Neill and Jonah Peterson of Central City each were awarded one-year ,000 scholarships. All three are studying Computer Science and Information Technology at UNK. In addition to … END_OF_DOCUMENT_TOKEN_TO_BE_REPLACED