You are here: Home / Archives for Information Technology 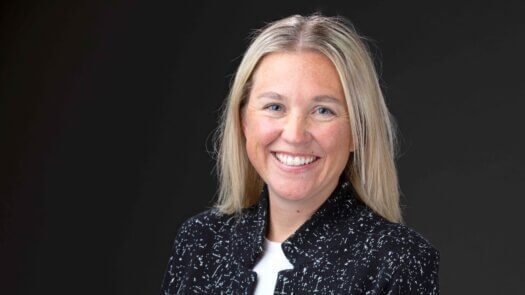 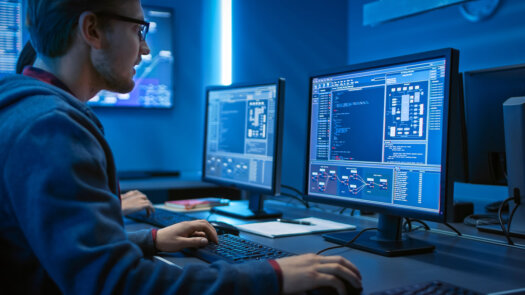 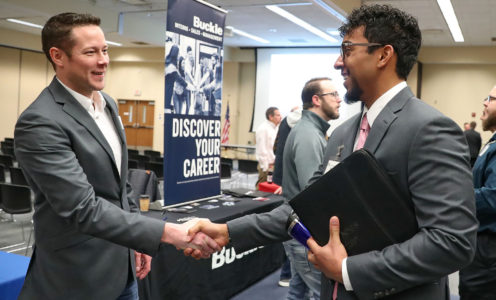 By TYLER ELLYSON UNK Communications KEARNEY – It’s definitely a seller’s market. Mike Catlett, infrastructure and support manager for Chief Industries, borrowed the real estate term to describe the current demand for information technology workers in Nebraska. “We’re seeing a lot of competition in our area for employees,” said Catlett, noting that it can take “months upon months” to fill some positions. This challenge isn’t unique to Chief Industries, a … END_OF_DOCUMENT_TOKEN_TO_BE_REPLACED 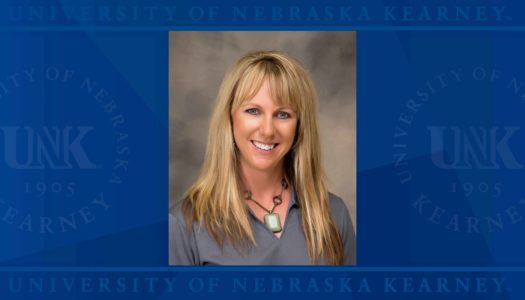 By ANDREA CHILDRESS Assistant VP, CIO of Information Technology Services Over the past year, faculty, staff, students and the community have been working with campus leaders and partners to strategize big ideas that identify areas the University of Nebraska is good at - and where we can be great. Areas that transform lives for our students and the community. As part of that Big Ideas Initiative and in collaboration with Chancellor Kristensen, Information Technology … END_OF_DOCUMENT_TOKEN_TO_BE_REPLACED 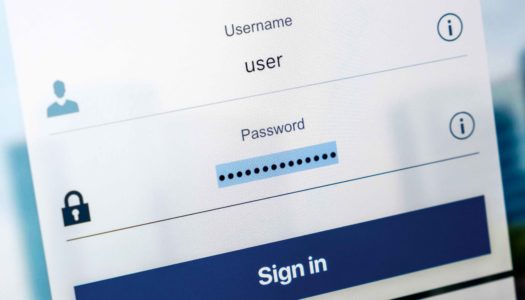 KEARNEY – Information technology services is simplifying the password policy for UNK students and employees. Beginning Sunday (March 24), ITS is eliminating password expiration dates and synchronizing TrueYou and campus accounts so users have only a single password to remember. The change doesn’t immediately impact existing account passwords. Your TrueYou (Firefly, SAP, MyBlue and MyRecords) and campus (UNK email, Canvas and Box) passwords will sync the next time you … END_OF_DOCUMENT_TOKEN_TO_BE_REPLACED