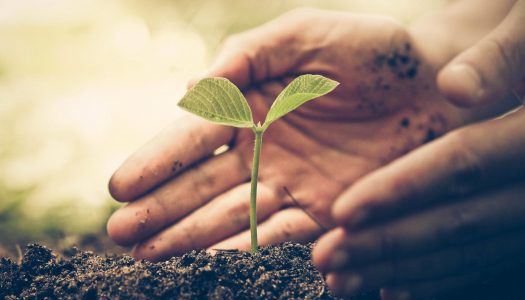 KEARNEY – UNK’s Sustainability Committee is involved with a number of April events meant to educate the community and create awareness about environmental sustainability. The student group is partnering with Locke and Key Society for a trash cleanup from 10 a.m. to 1 p.m. April 7 at Pioneer Park, 700 W. 21st St. in Kearney. The committee will host its annual Garden Planting Day from 1-3 p.m. April 22 at the G.W. Frank Museum of History and Culture, where it will plant … END_OF_DOCUMENT_TOKEN_TO_BE_REPLACED 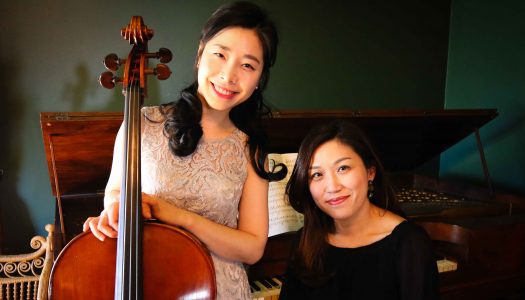 KEARNEY – A group of five Kearney musicians will perform a Salon Miniature chamber concert at 5 p.m. Saturday (Dec. 9) at UNK’s G.W. Frank Museum of History and Culture. The event includes poetry reading by Seth Yoonsoo Choi, an eighth-grade student at Kearney’s Horizon Middle School. Choi sang in the National Middle School Choral festival at Carnegie Hall in New York City in 2014 and has portrayed characters in two short films in South Korea and Oklahoma. In 2015, he … END_OF_DOCUMENT_TOKEN_TO_BE_REPLACED 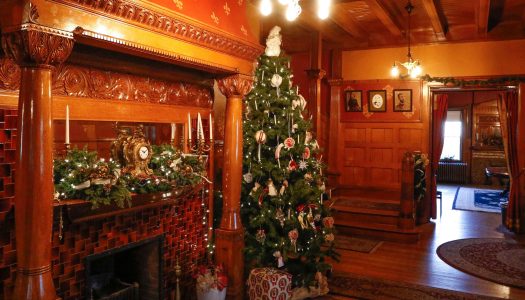 KEARNEY – The G.W. Frank Museum of History and Culture at the University of Nebraska at Kearney has announced its holiday hours, which include free hot cocoa and apple cider for guests. The museum includes holiday decorations, including nine full-size trees decorated with authentic period ornaments, many which have been donated over the years. The house is decorated for the holidays and open from 1 to 5 p.m. Tuesdays through Fridays, and noon to 5 p.m. on weekends. It … END_OF_DOCUMENT_TOKEN_TO_BE_REPLACED 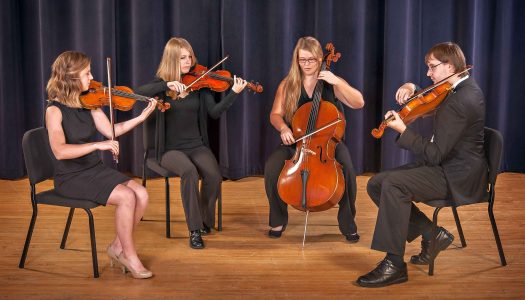 EVENT: “Thornton String Quartet in Concert - 300 Years of Classical Music Through String Quartet” SHOW DETAILS: The Thornton String Quartet - a select scholarship student ensemble at University of Nebraska at Kearney - will present six works from the late 17th century to the 20th century, representing stylistic periods from the Baroque, Classical, Romantic to the contemporary era. The audience will experience the evolution and development of the classical music from the … END_OF_DOCUMENT_TOKEN_TO_BE_REPLACED 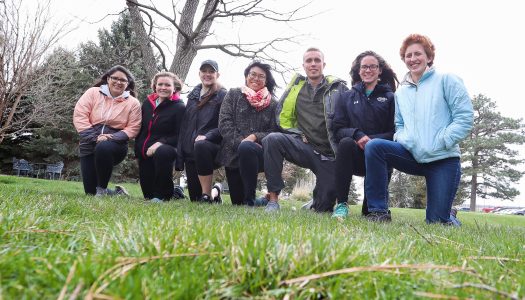 By TODD GOTTULA UNK Communications KEARNEY – Emma Keele wants to build “a greener campus” and culture of sustainability at the University of Nebraska at Kearney. As part of her effort to encourage sustainable practices, reduce waste and promote healthy lifestyles, the UNK wildlife biology major is spearheading an effort to plant a new garden and build a compost site on campus. “Our hope is that the garden becomes a very good educational point on campus and … END_OF_DOCUMENT_TOKEN_TO_BE_REPLACED