You are here: Home / Archives for Al Zikmund 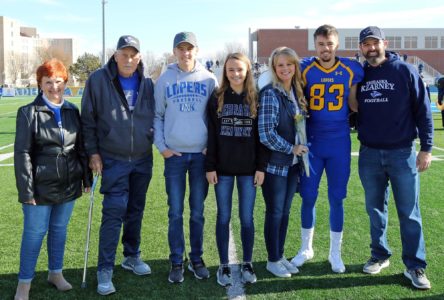 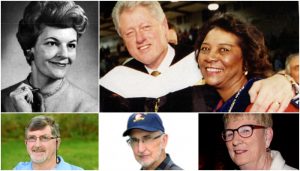 From longtime coaches and deans, to a former chancellor and lifelong educator, 2018 saw the passing of numerous notables at the University of Nebraska at Kearney. Here are some of them. Kent Emal was lifelong educator; 41 years in UNK Communication Disorders Department Kent taught for the Communication Disorders Department at KSC/UNK for 41 years, beginning in 1967 and retiring in 2008. He continued to teach a CDIS class through 2009, before fully stepping away from … END_OF_DOCUMENT_TOKEN_TO_BE_REPLACED 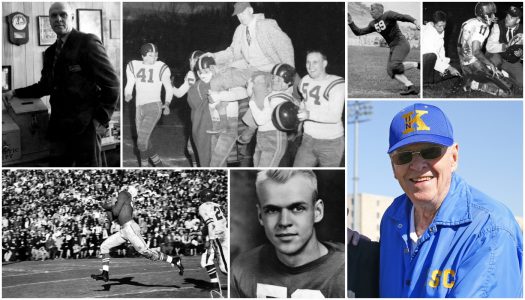 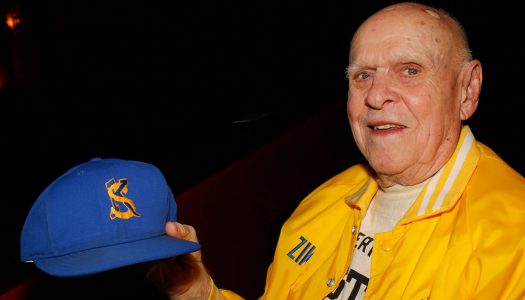 KEARNEY - Former University of Nebraska at Kearney coaching great Al Zikmund died this morning at Good Samaritan Hospital in Kearney. He was 95. A member of the UNK Hall of Fame, Zikmund spent 32 years at Kearney State College as football coach (1955-71) and athletics director (1971-1987) before retiring in 1987. His football teams amassed a 121-31-3 record, including undefeated seasons in 1956, 1958 and 1967. His 1963 team played in the NAIA playoffs, and his teams … END_OF_DOCUMENT_TOKEN_TO_BE_REPLACED 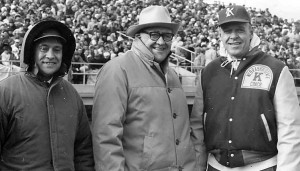 By Andrew Hanson UNK Sports Information It was 1955 or ’56. The Nebraska State Teachers College football field was filled with water and mud from four inches of rain. The field always turned into a lake whenever it rained, says former coach Al Zikmund. And it was one of the great advantages for the home team. “There was water standing out in the middle of the field. By game time it had soaked away, but I told my players we wanted to score as soon as we can,” … END_OF_DOCUMENT_TOKEN_TO_BE_REPLACED