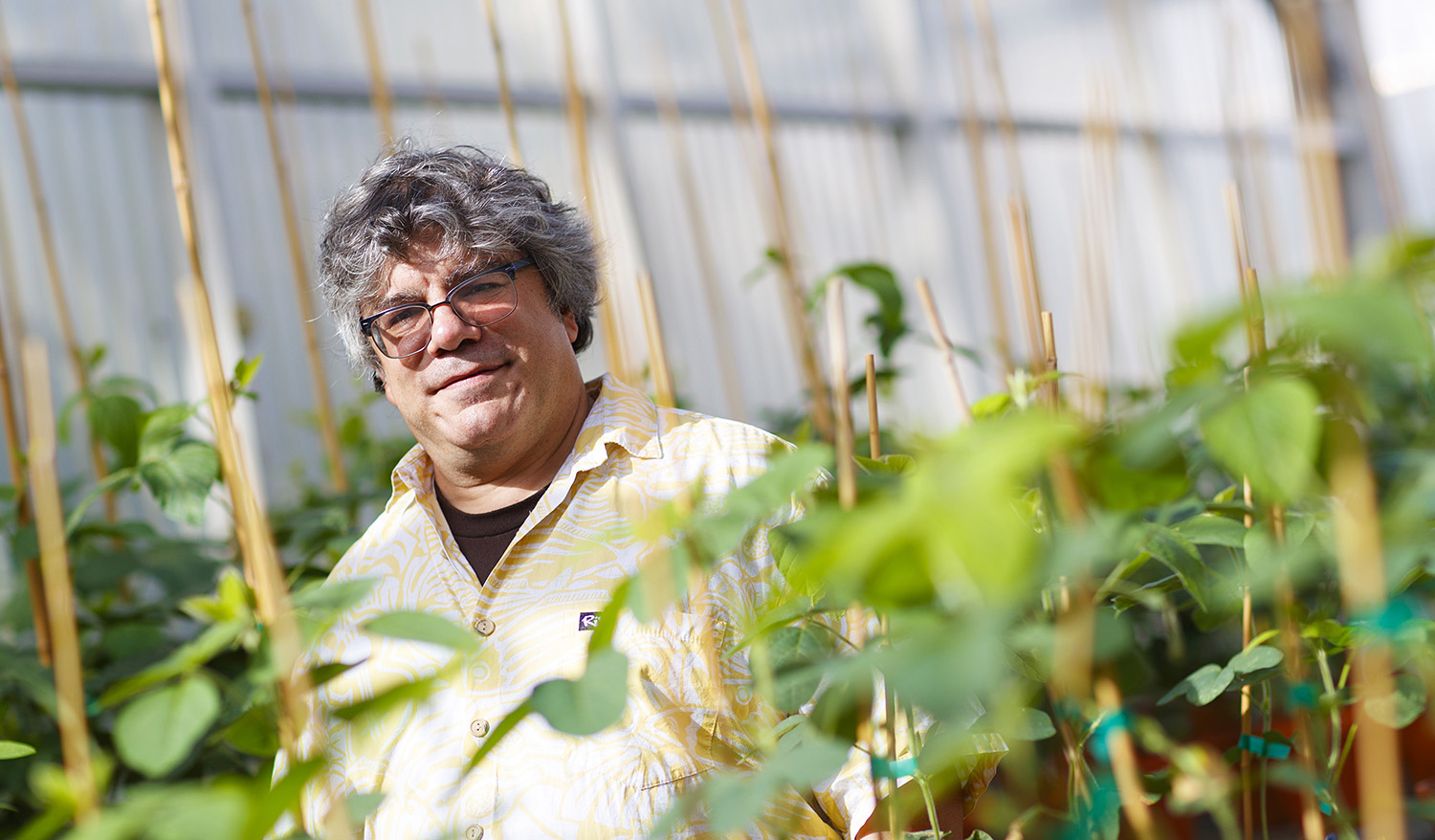 KEARNEY – Plant breeding and genetics expert Tom Clemente is the featured speaker for this year’s Doug Lund DNA Day at the University of Nebraska at Kearney.

His lecture, “Complementing plant breeding programs with the tools of biotechnology,” is scheduled for 4:30 p.m. April 29 in Copeland Hall Room 142. The event is free and open to the public.

Clemente is the Eugene W. Price Distinguished Professor of Biotechnology in the University of Nebraska-Lincoln Department of Agronomy and Horticulture and director of the Plant Transformation Core Research Facility. His program has established an agricultural biotechnology pipeline at UNL, enabling researchers to evaluate transgenic events from the bench to the field. This infrastructure was instrumental during development of the dicamba tolerance technology, currently marketed as Roundup Ready Xtend Crop System.

Clemente’s laboratory is a state-of-the-art plant transformation facility that targets the introduction of genetic variation for novel input and output traits in the major commodity crops pertinent to the state of Nebraska, including maize, sorghum, soybeans and wheat. He’s actively engaged in several transdisciplinary and multi-institutional team-based projects, such as designing genetic approaches to protect yields from both biotic and abiotic stresses.

Hosted by the UNK Department of Biology, DNA Day was established in 2013 in honor of Doug Lund, who taught genetics for 33 years at Kearney State College/UNK and was instrumental in developing immunology and molecular biology curriculum. He was known for his outstanding teaching ability and his student-friendly personality and outreach.