KEARNEY – At his age, most people would be looking to slow down.

Play some golf. Go fishing. Relax and enjoy the fruits of retirement.

But anyone who’s met Al Spain knows he’s not like most people – far from it. The bow tie-wearing, airplane-flying 77-year-old refuses to take his hand off the throttle.

“You never stop learning. My dad used to say, ‘When that happens, you might as well put the lid on and nail it shut.’ And that’s kind of the way I am. I’m going to make everything out of every day I’ve got,” Spain said.

A U.S. Army veteran, Purple Heart recipient and co-founder of JetBlue Airways, Spain started the newest chapter of his lifelong adventure last year, when he became a faculty member at the University of Nebraska at Kearney.

The opportunity to teach aviation and business classes is an “absolute dream come true,” according to Spain, who brings nearly six decades of professional experience to the College of Business and Technology.

“Al’s aviation experiences are unparalleled. From his combat experience flying in Vietnam to establishing new aviation carriers in the Middle and Far East to directing airline operations in one of the world’s busiest air corridors over the U.S. eastern seaboard, Al has accomplished more than most aviators could ever dream of,” said David Ballinger, director of UNK’s aviation program. “And the best part is, he’s only just started.”

Spain fell in love with flying at a young age.

During high school in Baton Rouge, Louisiana, he worked as a custodian at the local airport in exchange for free lessons.

“Once you catch the bug, you got it. I just never looked back,” said Spain, who earned his private pilot license before graduation. 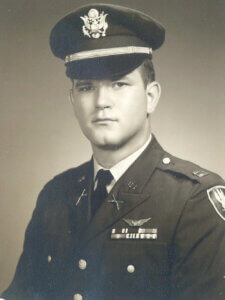 After high school, Spain enlisted in the U.S. Army and completed both Officer Candidate School and flight school. During his eight-year military career, Spain conducted surveillance operations along the borders of East Germany and Czechoslovakia, served as a flight instructor at Fort Stewart, Georgia, and flew reconnaissance missions in the Mekong River delta region in southern Vietnam.

The former forward air controller was awarded the Bronze Star, Air Medal for Valor and Purple Heart for his service during the Vietnam War, but that’s not something he talks about much.

“You just get hurt a little bit, but you make it through,” said Spain, who still bears the shrapnel scars left by enemy fire.

Following his military service, Spain helped launch the aviation program at Louisiana Tech University, where he completed his undergraduate degree and worked as an instructor for two years.

“This was the early days of what’s going on at UNK now with aviation education – incorporating flight training and academics in a university setting,” he said. “That was just beginning to get started.”

As was his career.

Over the next 12 years, Spain worked for a bank holding company in Louisiana, an international construction firm in Dubai and food industry giant Dart & Kraft in Ohio, among other businesses.

Although he enjoyed corporate aviation, “I wanted to fly that bigger airplane,” Spain said.

He’d soon get that opportunity. 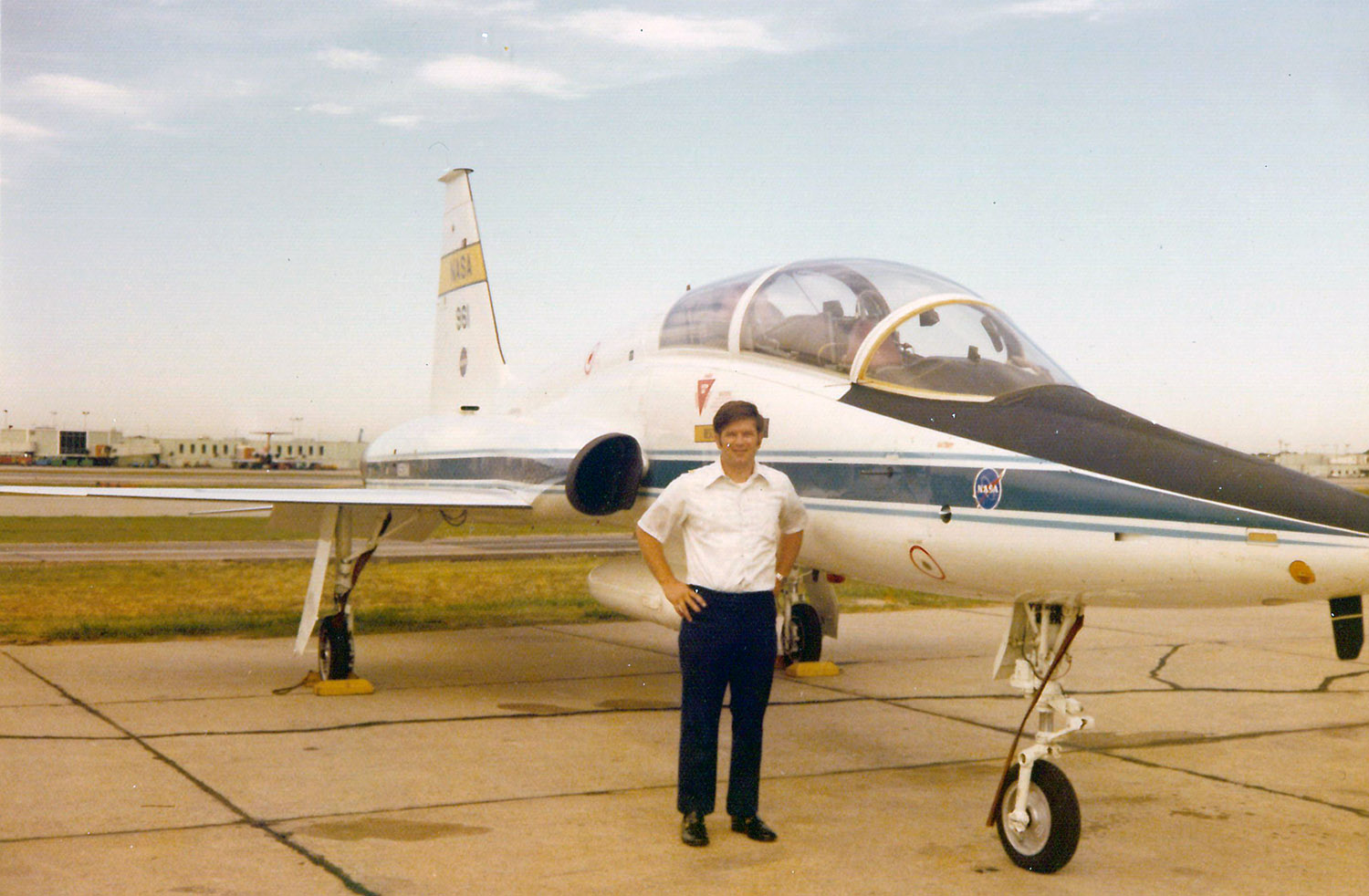 When People Express merged with Continental Airlines, Spain moved from Ohio to Houston, where Continental was headquartered. Less than a year later, he signed an 18-month agreement to serve as the company’s chief pilot in the Pacific, a position based in Guam.

“And I didn’t leave the island for eight years,” he said with a laugh. “Things happened.”

One of those things was Continental’s second bankruptcy, filed in December 1990.

“The only asset Continental had that was profitable was the Pacific,” Spain explained, so the airline partnered with the United Micronesia Development Association to create Continental Micronesia, a wholly owned subsidiary.

Spain was elevated to vice president of flight operations and the company added routes to Taiwan, Korea and Australia, as well as a cargo subsidiary based in Manila.

During the height of his success, Spain decided to take a temporary leave from the company to pursue a Master of Business Administration at Concordia University in Montreal, Canada. He returned with hopes of replacing the president at Continental Micronesia, but that never happened.

Instead, he left the company for good.

Boy, were they wrong.

Spain was at his home in Louisiana, still working as a captain for Continental, when he received a call from Dave Barger, a former Continental employee who served in various management and director-level positions.

Barger and David Neeleman, a Brazilian American businessman and entrepreneur, had a proposition for him.

“What do you think about starting an airline?”

“I’m ready,” Spain responded, and he was off to New York City.

Founded under the name NewAir, JetBlue Airways commenced operations in February 2000 with an emphasis on providing low-cost travel while improving the passenger experience. It was the first airline to offer live TV on flights.

Among the largest airlines in North America, the Long Island-based carrier currently operates more than 250 aircraft and serves around 100 destinations in more than 20 countries.

“Eight of us started this company, and they’re right at 20,000 employees now. That’s pretty cool,” Spain said. “That’s the most important thing.”

He believes the company’s culture drove its success. Instead of developing a mission statement, they focused on five values – safety, caring, integrity, fun and passion.

Spain also helped the company create a unique training model. Now known as JetBlue University, the airline has a massive campus in Orlando, Florida, where employees learn about all aspects of the business, from flight operations to technical support to customer service. The campus includes a hotel, classroom space, auditorium, simulators and heated outdoor emergency slide/raft training pool.

“We spent a lot of money doing this, but boy did it pay off,” said Spain, who spent eight years with JetBlue.

He piloted his final commercial flight on Sept. 8, 2004 – the day before his 60th birthday – and retired in April 2006 as senior vice president of operations.

A senior member of the American Institute of Aeronautics and Astronautics, Spain currently serves on the Federal Aviation Administration Safety Team and he’s involved with the Civil Air Patrol and unmanned aircraft systems development. He previously served as an independent assessment team member for the U.S. government’s Joint Planning and Development Office and as an advisory board member for MIT’s Global Airline Industry Program and the aviation programs at Auburn University and Farmingdale State College in New York.

As a lecturer at UNK, “I couldn’t be happier,” he said.

“You can either keep your knowledge inside or you can share it. My goal is to share it, whether it’s aviation or whether it’s business. This is a great place to do that. It’s a great opportunity, and I’m very fortunate to have it.”