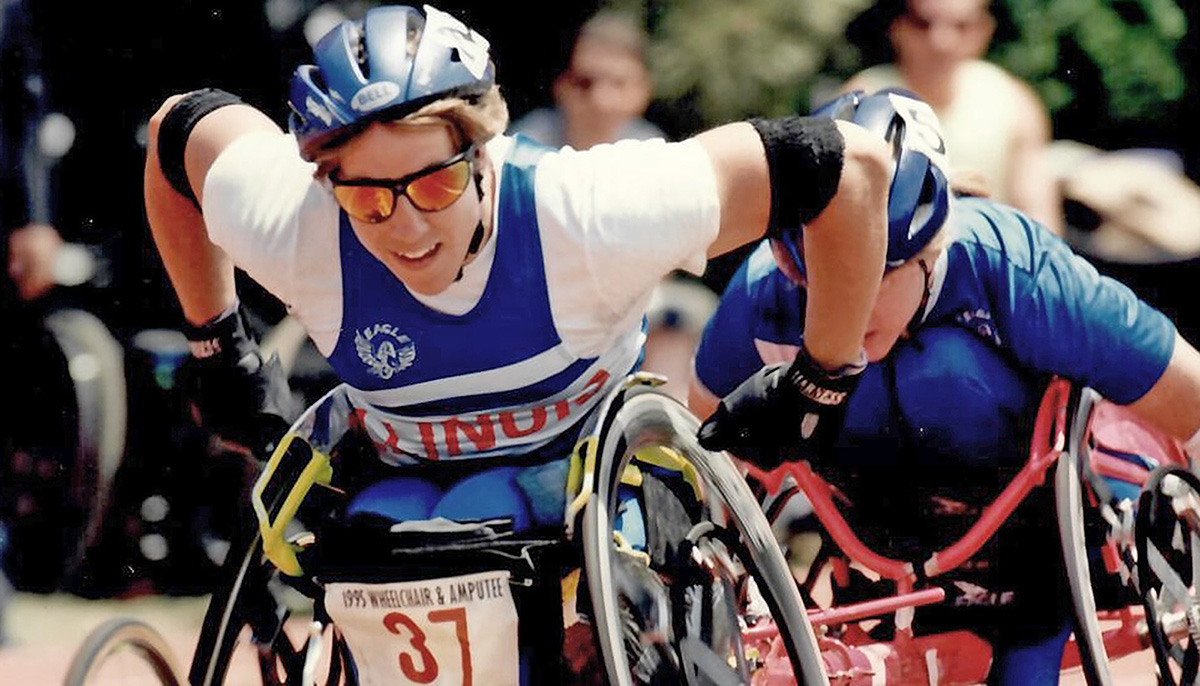 Her presentation, “Dream Big, Work Hard,” is free and open to the public. The event is sponsored by UNK Athletics, the Faculty Senate Artists and Lecturers Committee, College of Education Diversity, Equity, Inclusion and Social Justice Committee and College of Arts and Sciences. 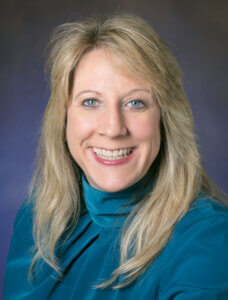 Born with spina bifida, a condition that affects spinal cord development, Driscoll had difficulty walking from an early age, but she didn’t use a wheelchair until high school. Even then, she was concerned about being limited by the assistive device.

At a friend’s request, Driscoll eventually agreed to check out a wheelchair soccer practice and was completely surprised by how competitive it was.

“I was hooked instantaneously,” she said in an interview shared on the U.S. Olympic and Paralympic Museum website.

Driscoll attended the University of Illinois, where she played wheelchair basketball and got into wheelchair racing. She participated in her first Paralympics in 1988, winning a gold and silver in relays and two bronze medals in individual races in Seoul, South Korea.

The next year, Driscoll won a 12K race in Spokane, Washington, prompting her coach to suggest she try competing in a marathon. That was a key moment in her career.

Driscoll finished the Chicago Marathon in just under two hours, unaware that her time qualified for entry into the Boston Marathon. Again, she had to be convinced to participate, and the decision was life-changing. Driscoll won the women’s wheelchair division in the 1990 Boston Marathon, starting a streak of seven consecutive victories at the event. She added another victory in 2000, becoming the first eight-time winner of the Boston Marathon.

The Milwaukee native continued her strong performances in the Paralympics, winning a gold at the Barcelona Games in 1992 and collecting four medals, including gold in the 10,000-meter and marathon, at the Atlanta Games in 1996. She finished her Paralympic career at the 2000 Games in Sydney, Australia, where she won a fifth gold medal to go along with a silver and bronze.

After her retirement from competitive racing, Driscoll remained active within the track and field community while partnering with Rotary International and other charitable organizations. She was inducted into the U.S. Olympic and Paralympic Hall of Fame in 2012.

Driscoll holds a bachelor’s degree in speech communication and a master’s in rehabilitation administration from the University of Illinois, where she works as the assistant dean for advancement in the College of Applied Health Sciences. 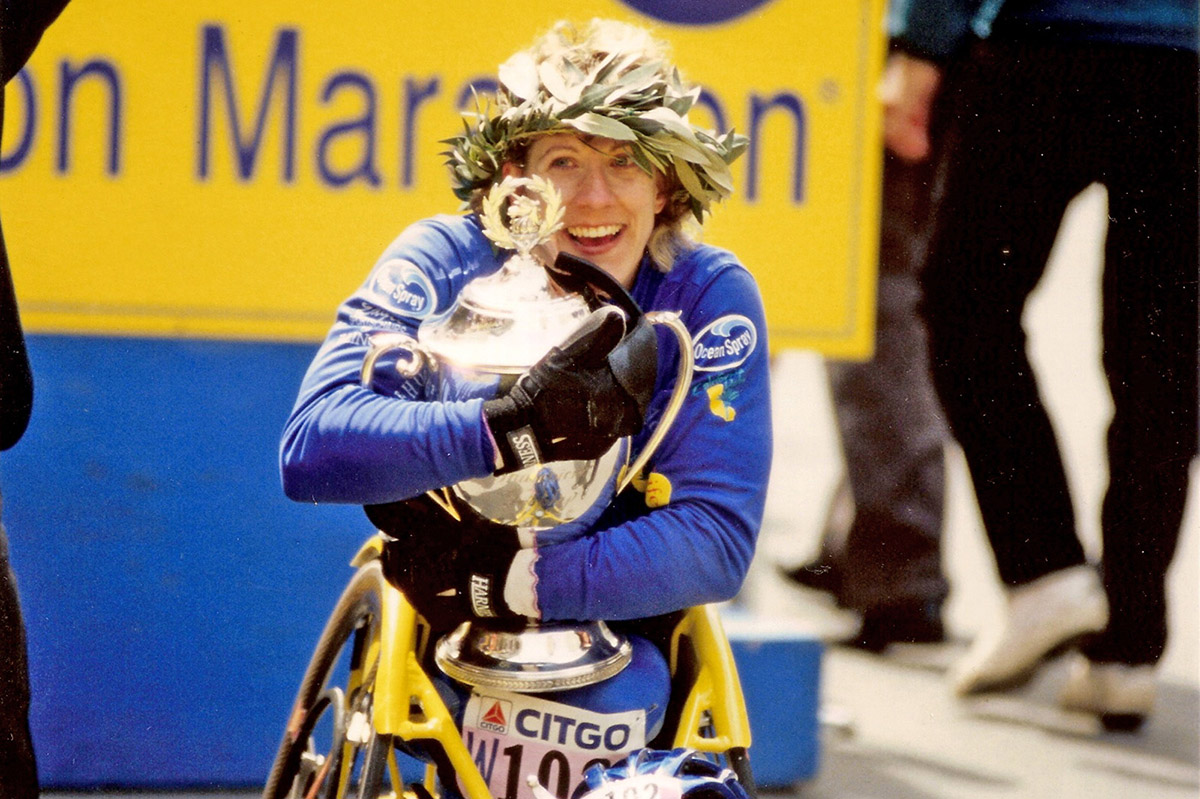