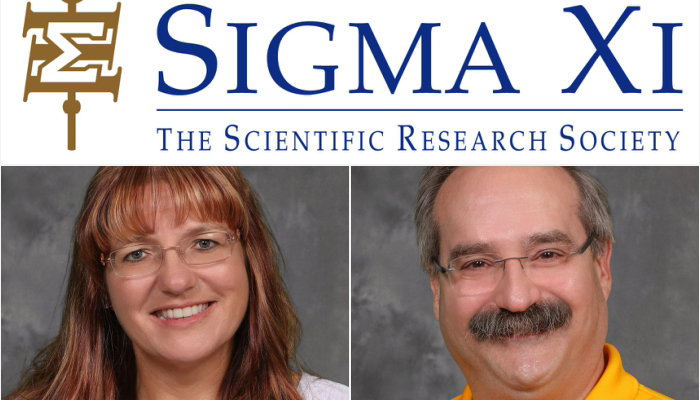 WHAT: University of Nebraska at Kearney Science Café

TITLE: “The Romanovs – The History of a Genetic Mystery”

TOPIC: Kim Carlson, UNK professor of biology, and Doug Biggs, UNK professor of history, will discuss how modern genetic techniques can be used to solve a historical mystery. Their topic is the assassination of the Romanov family and how DNA techniques were used to determine if skeletal remains found in two different burial plots belonged to the missing dynasty. The House of Romanov ruled Russia from 1613 until 1917, with Nicholas II serving as the last Romanov tsar. The family was executed by the Bolsheviks in July 1918, but their burial site was not found until the late 1970s. Scientists used genetic techniques to answer the question of whether the bodies found in two burial sites are those of the Romanov family.

PRESENTERS: Carlson is a professor and assistant chair of biology at UNK focusing on molecular genetics and teaching introductory and human genetics, as well as bioethics. She received her Bachelor of Science and Master of Education degrees in biology from UNK and a doctorate in genetics and cellular and molecular biology from the University of Nebraska-Lincoln, and was a postdoctoral research fellow in the Center for Neurovirology and Neurodegenerative Disorders at the University of Nebraska Medical Center. She became a research associate and proteomics core director at UNMC before returning to UNK in 2003.

Biggs is a professor and director of the online master’s program in history at UNK. He received his Bachelor of Arts and Master of Arts degrees in history from Iowa State University and a doctorate in medieval history from the University of Minnesota. His areas of interest are English history, ancient history and medieval history. Biggs has been a visiting professor at the Centre for Medieval Studies at the University of York, and has presented papers at international conferences. In 2000, he was elected to fellowship in the Royal Historical Society.