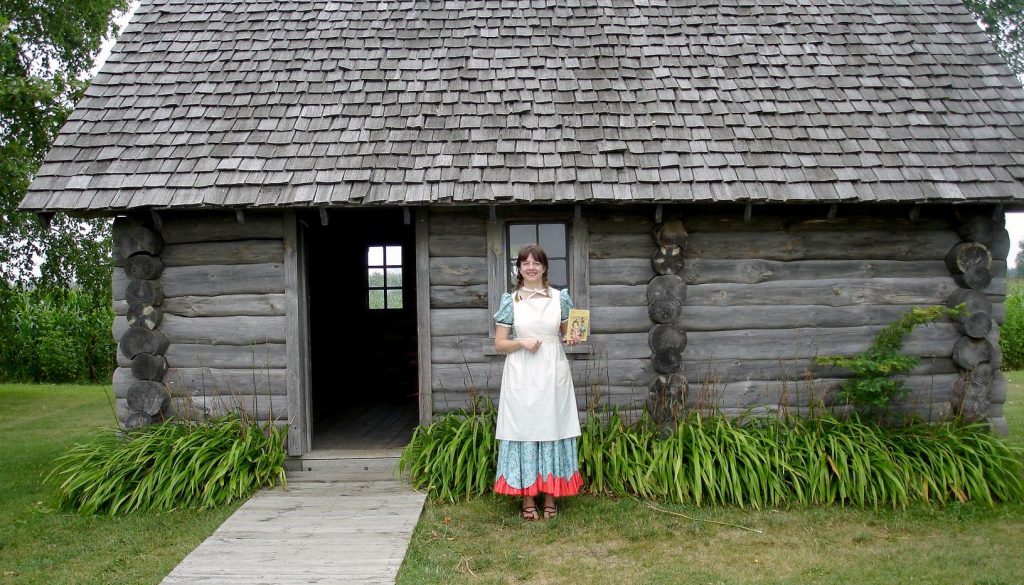 Then she wrote her own book about the journey – “My Life as Laura: How I Searched for Laura Ingalls Wilder and Found Myself.”

Ferguson, an assistant English professor at Southern Utah University, will talk about the experience and read from her work 7 p.m. Sept. 20 at the Museum of Nebraska Art, 2401 Central Ave., in Kearney. The event, which is free and open to the public, is part of the University of Nebraska at Kearney’s Reynolds Visiting Writers Series.

Brad Modlin, the Reynolds poetry chair in the UNK Department of English, calls Ferguson an energetic, engaging reader who will captivate the audience with her tale of immersion journalism.

“In addition to exploring biographies of Laura Ingalls Wilder, Ferguson gives herself, and her readers, a taste of Laura’s life – prairie dress and all,” Modlin said. “She highlights how our childhood heroes – and obsessions – impact the adults we become. Growing up in suburban Alabama, Ferguson longed to be Laura and live on the prairie. As an adult, she still wanted to be Laura. So, for a while, she became her.”

A description from Ferguson’s website calls the book: “A hilarious and moving memoir – think Tina Fey in a bonnet – about a woman on a quest to change her life, using Laura Ingalls Wilder as her spirit animal.”

Ferguson holds a Master of Fine Arts in creative writing from the University of Montana and doctorate in literature and literary nonfiction from Ohio University. Her work has been published by The Gettysburg Review, New England Review, McSweeney’s Internet Tendency, The Cincinnati Review and Mental Floss.

UNK’s Reynolds chair professorship and Visiting Writers Series are supported by an endowment from Paul and Clarice Reynolds. 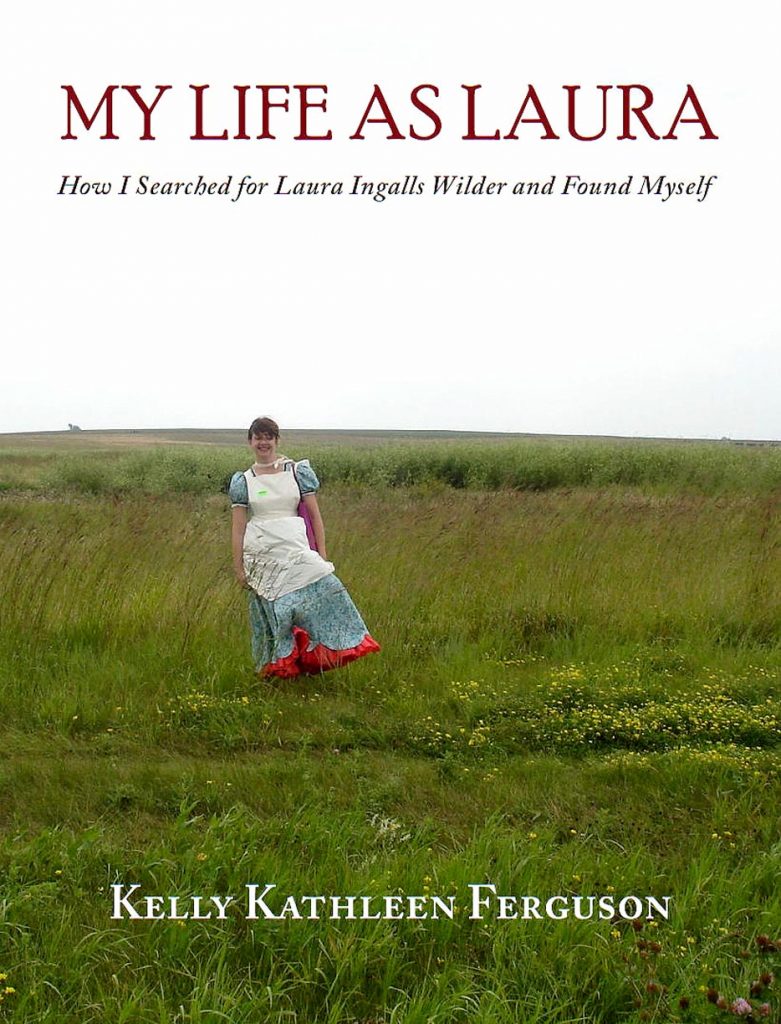