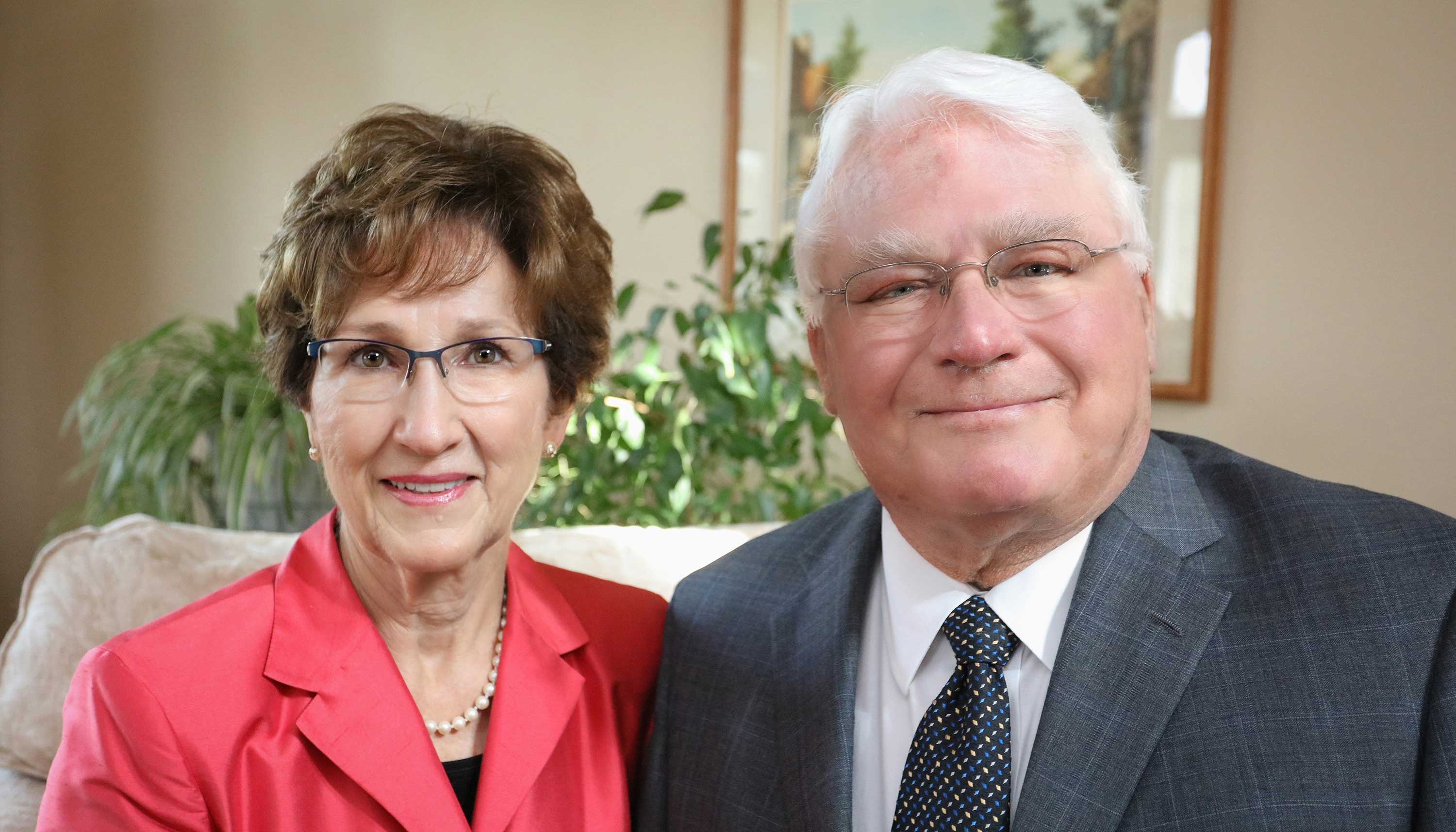 KEARNEY – Galen and Marilyn Hadley of Kearney will be recognized at Friday’s University of Nebraska at Kearney commencement for their campus and community service and support.

The Hadleys are 2017 recipients of the Ron and Carol Cope Cornerstone of Excellence Award.

The Hadleys’ loyalty, enthusiasm and contributions have not diminished since their retirement from UNK,” said UNK Chancellor Doug Kristensen. “Galen and Marilyn have served as UNK commencement speakers and both have supported academic programs, scholarships and Loper athletics. Their positive influence on UNK, the community and entire state is indeed far reaching.”

Galen and Marilyn Hadley served as deans and on faculty at UNK, and in leadership positions across Nebraska, the region and United States.

Galen Hadley is former state senator for Nebraska Legislative District 37, serving from 2008-16, including two years as speaker. He was mayor of Kearney from 2004-06 and dean of the College of Business and Technology at UNK from 1991-2000, taking a role as UNK interim Senior Vice Chancellor for Academic Affairs in 2002. He returned to faculty in accounting after serving as dean.

“In his prestigious roles in the Nebraska Legislature, Galen was a staunch advocate for the university and for education in general,” Kristensen said.

Marilyn Hadley retired in 2006 after 28 years in higher education, joining UNK in 1992 and going on to serve as department chair, associate dean, and then dean of the College of Education.

“Marilyn’s volunteerism and community service is nearly unparalleled, her work with the Museum of Nebraska Art being a prime example,” said Kristensen.