You are here: Home / Natural & Social Sciences / MY LOPER LIFE: Stoner, her father bond over softball and his Lymphoma recovery
Post Views: 660 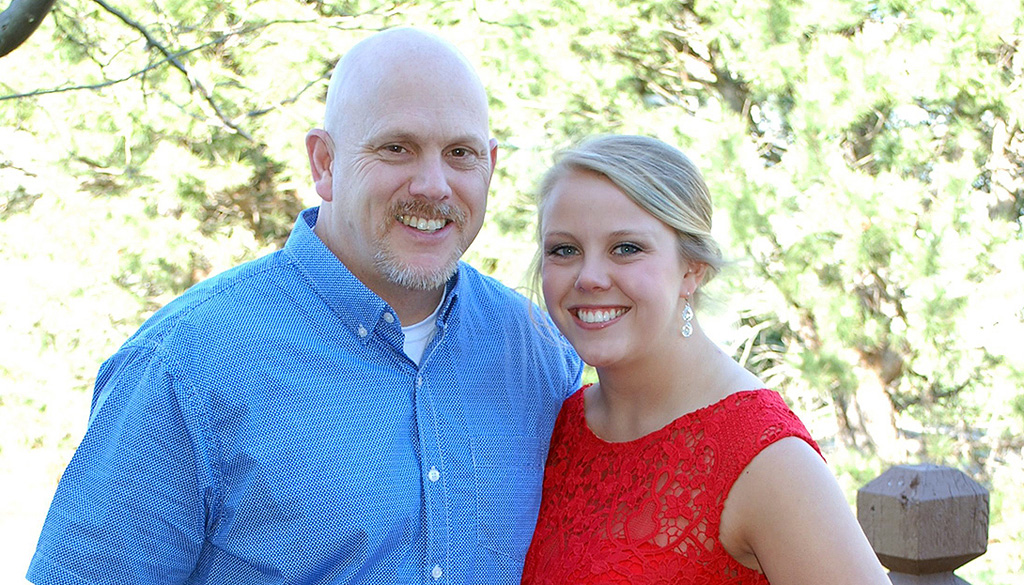 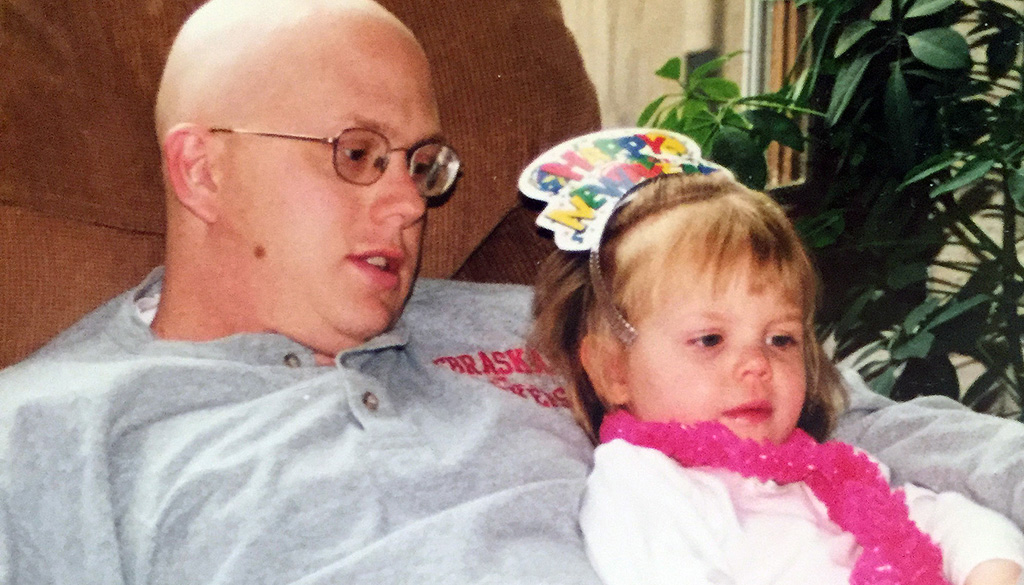 “My dad, Steve, had Stage 4 Non-Hodgkin’s Lymphoma. He was diagnosed in 1999. The tumor was so aggressive it caused one of his lungs to shut down and his heart to shift over. He only had a 15 percent chance to live. The same week my parents found out about my dad’s illness was the same week they discovered my mom was pregnant with my brother. In 2000, my dad’s last day of radiation treatment was the same day my brother was born.

Growing up playing softball with my dad as one of my coaches was incredibly special, even though he was hard on me. I went through a phase where I wanted to quit pitching, but my dad helped me stick it out. He encouraged me through it. I don’t know where I would be if I would have quit. I wouldn’t be playing college softball, and I wouldn’t be the hard worker I am today without my dad.

This October my dad will officially be 18 years cancer free. Even though the odds said he wouldn’t be here, I am even more thankful for him and all he has done for me. We both grew to love softball because that is something that we learned, and loved, together.” 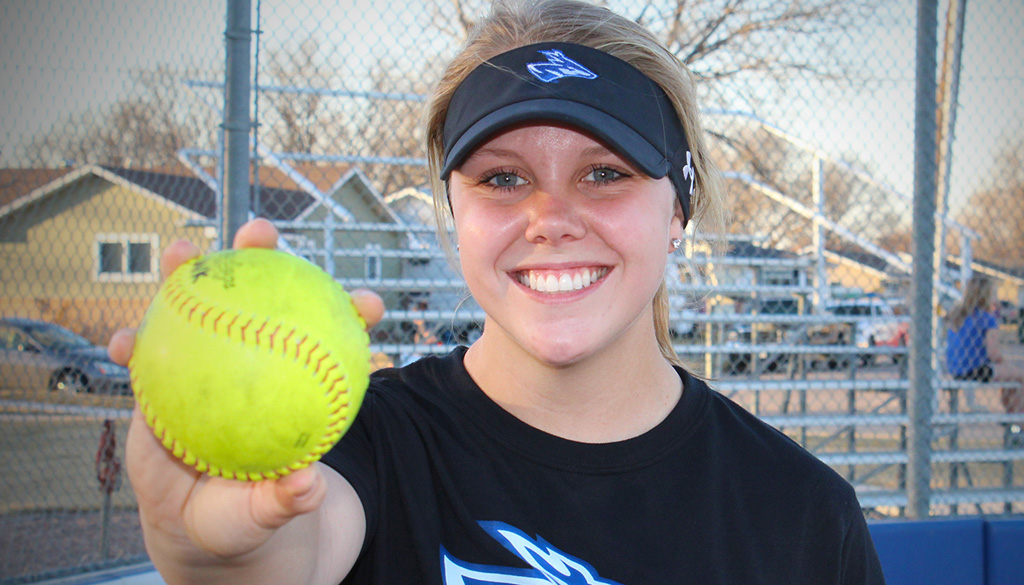