KEARNEY – Former University of Nebraska at Kearney military science professor, Gordon Sumner, will present “In Order to Lead, You Must Follow” on Nov. 8 at UNK. 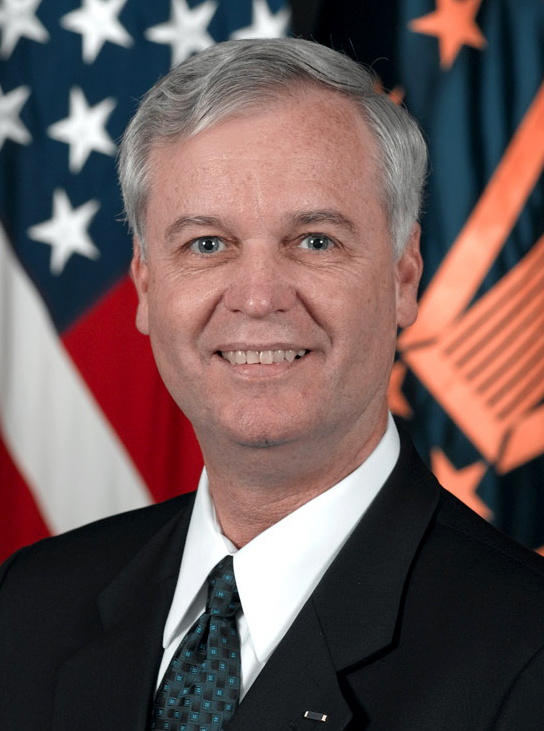 Sumner previously served as national director for the National Committee for Employer Support of the Guard and Reserve (ESGR). As a presidential appointee and member of the Senior Executive Service, he provided executive leadership to the largest volunteer organization within the Department of Defense comprised of over 5,000 uniformed military, government civilians, defense contractors and volunteers.

He served as professor of military science at UNK from 1990-93. During his years at UNK, he served on the Senate Faculty Committee and as an instructor in the music department. He was awarded the Faculty of the Year Award in 1992 by the Student Government Association.

Sumner served the U.S. Army as the division chief in Army training at the Pentagon until 1997.