A short film, “Becoming UNK: Reflections and History,” was shown at a special screening Wednesday at Kearney’s The World Theatre.

The movie by UNK Communications and Marketing documented Kearney State College’s transition to the University of Nebraska system, which occurred 25 years ago.

Many in attendance wore KSC and other college insignia. Entertainment was provided by a Kearney barbershop quartet, and the UNK band played and sang school fight songs. 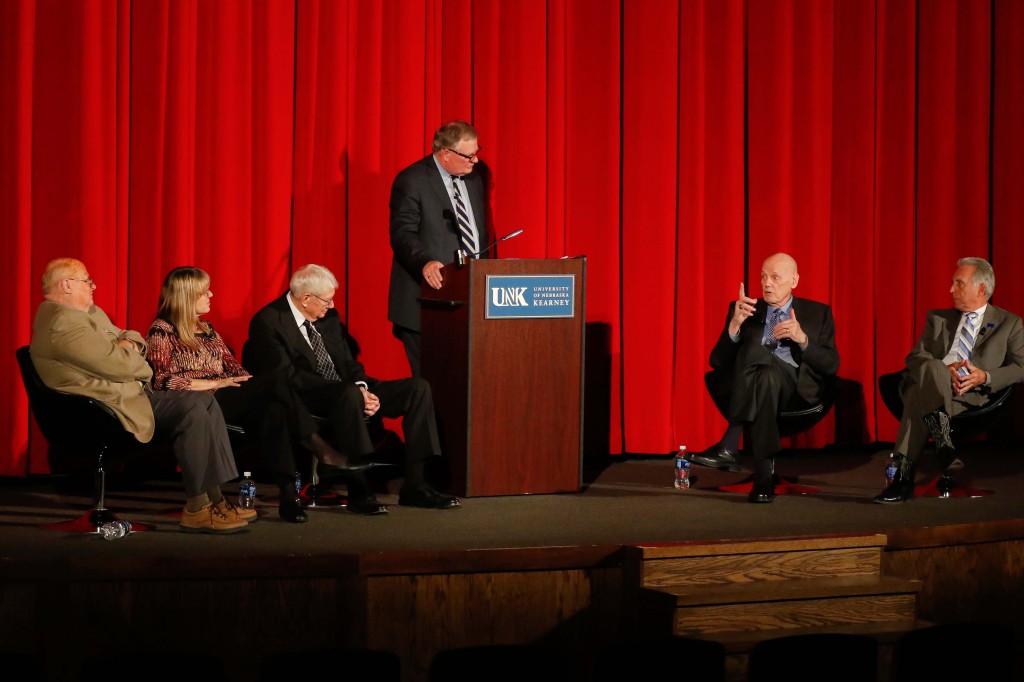 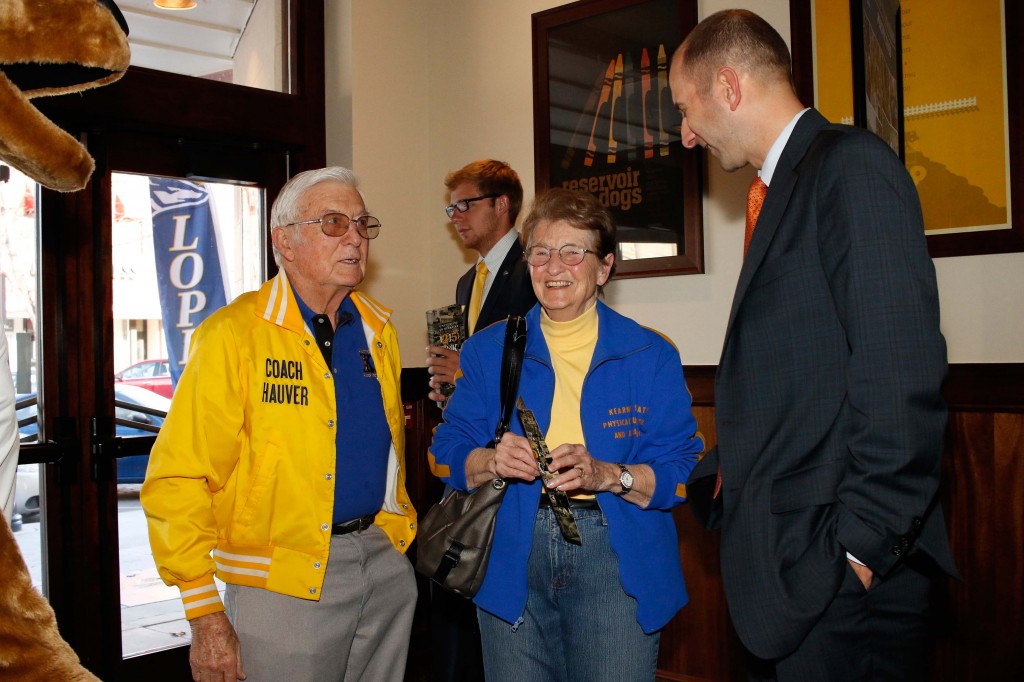 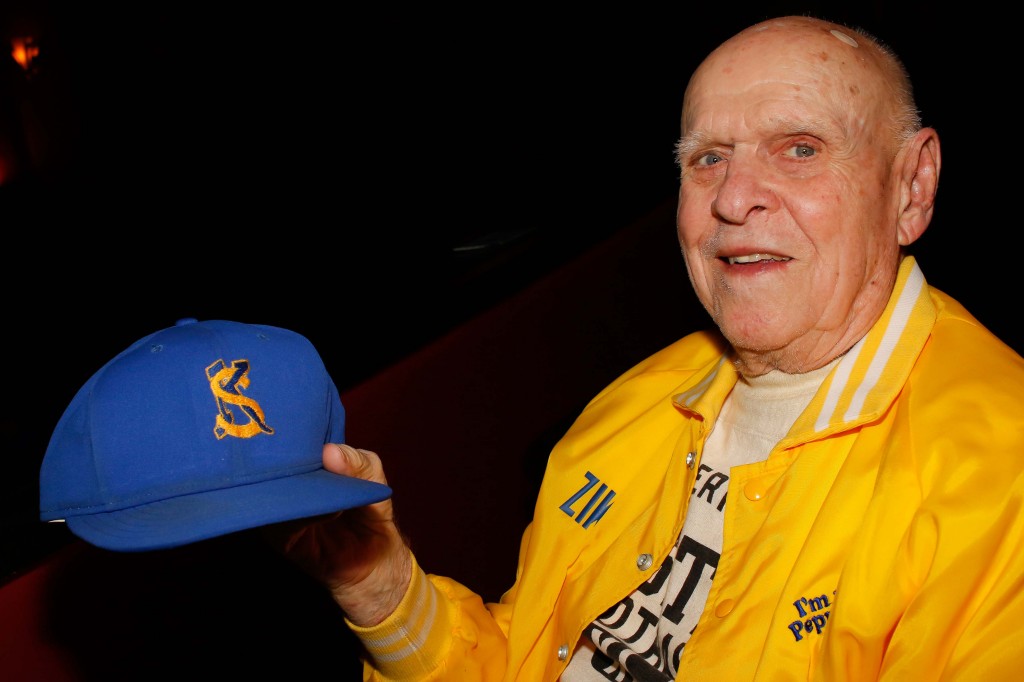 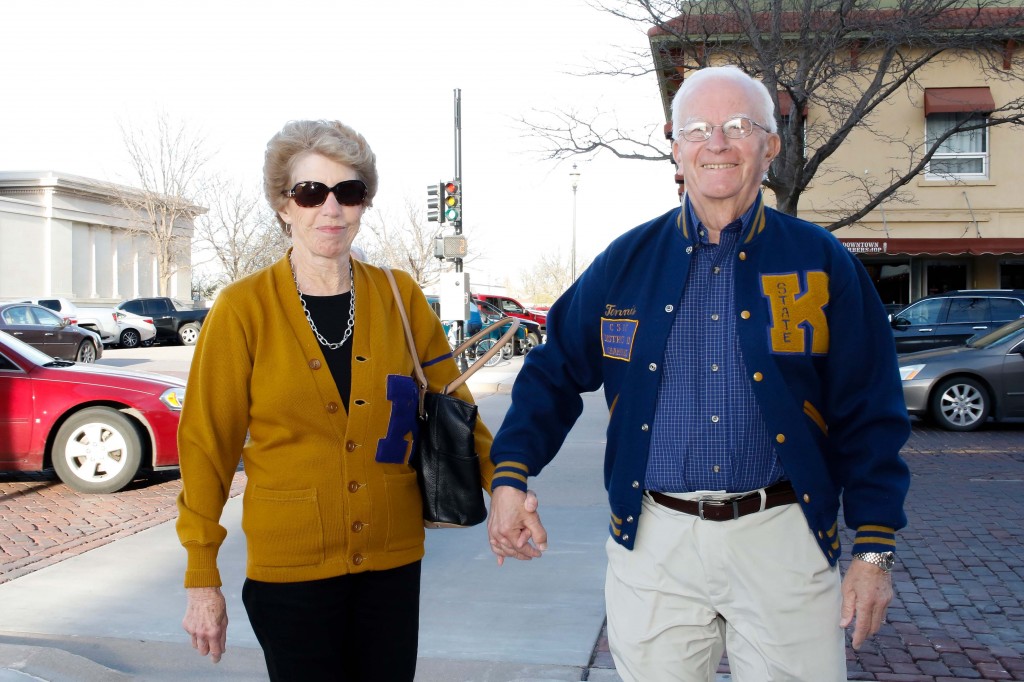