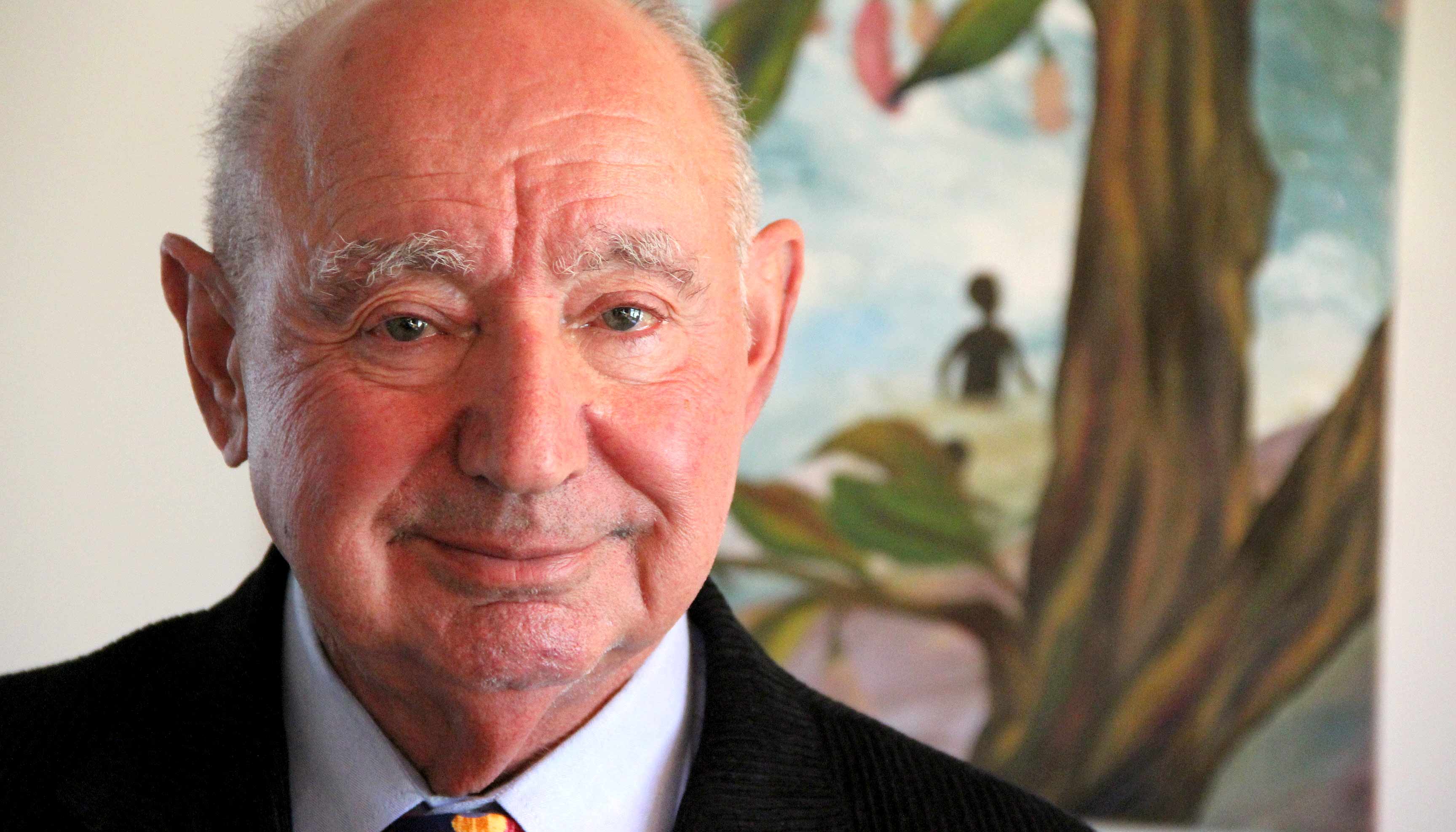 KEARNEY – Milton Kleinberg works to carry on the memory of the Holocaust. He will share his survival story at the University of Nebraska at Kearney Sept. 8.

The presentation, free and open to the public, is from 7 to 9 p.m. in the Ponderosa Room in the Nebraskan Student Union.

Kleinberg speaks about his Holocaust experience at schools and synagogues for the Institute for Holocaust Education.

He is the author of “Bread or Death: Memories of My Childhood During and After the Holocaust.” The memoir is Kleinberg’s personal account of how through great sacrifices by his mother he managed to survive the worst atrocities in human history.

Originally written as a memoir for his grandchildren, Kleinberg gives a moving account of his family’s hardships and eventual immigration to America.

Kleinberg is Chairman and CEO of Senior Market Sales, an Omaha-based insurance marketing company that provides insurance solutions for an aging America. The company was founded in 1982.