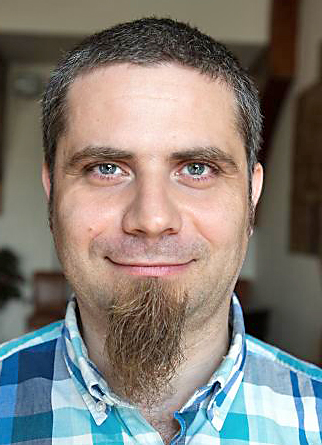 KEARNEY – Czech historian Vladimir Polach will give the lecture “Deconstructing Olaf II: Viking or Saint?” at the University of Nebraska at Kearney.

Presented by the history departments at UNK and University of Nebraska-Lincoln, Polach will speak at 4 p.m. Thursday at Copeland Hall room 140. The talk is free and open to the public.

In his presentation Polach will discuss controversies surrounding the 11th century Norwegian Martyr King Olaf. Was he first and foremost a Saint, responsible for the spread of Christianity among the previously pagan Norwegians, or a brutal Viking, best known for his bloody victories in battle?

Polach, professor of Czech language and literature at Palacky University in the Czech Republic, is the Frank A. Belousek Distinguished Scholar and Visiting Professor in the Department of History at UNL.

“Please join us on this year’s millennium anniversary of Olaf’s return to Norway, as Polach unravels the historical debates and mysteries surrounding the semi-mythical figure, analyzing accounts of his last battle from historians associated with the Church and those more profane,” said UNK History Professor Carol Lilly.