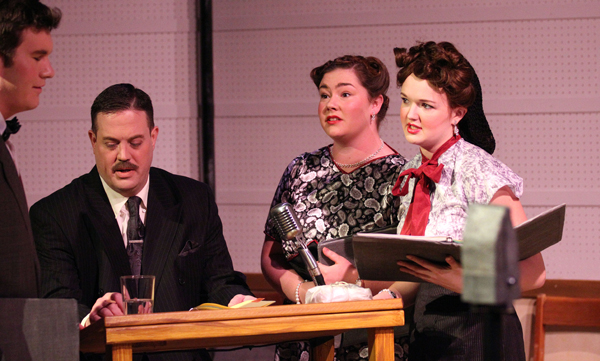 KEARNEY – Audiences will step back in time to a 1940’s radio station in “Vintage: A Golden-Era Radio Show,” a play written by UNK theatre professor Janice Fronczak and cast.

The University Theatre at Kearney will present “Vintage: A Golden-Era Radio Show” Wednesday through Sunday (Feb. 18-22) at the University of Nebraska at Kearney.

The audience will be transported to a 1940’s radio station where a motley cast of characters brings two classic mysteries to life.

Tickets are for adults; for non-UNK students, seniors and UNK faculty and staff; for groups of 10 or more; and free for UNK students with a valid ID. Seating in the Studio Theatre is limited, so advance reservations are strongly encouraged. 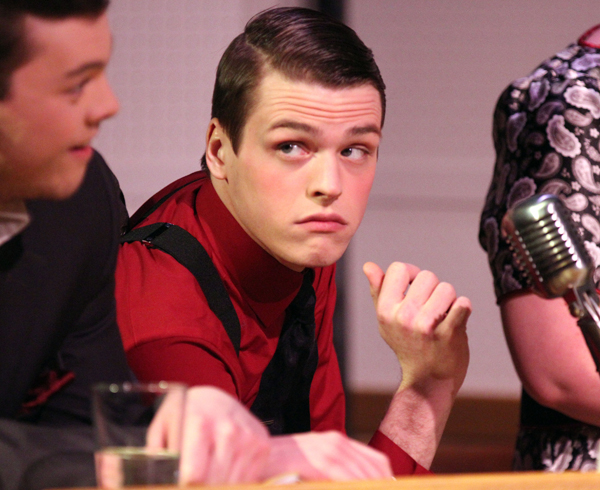