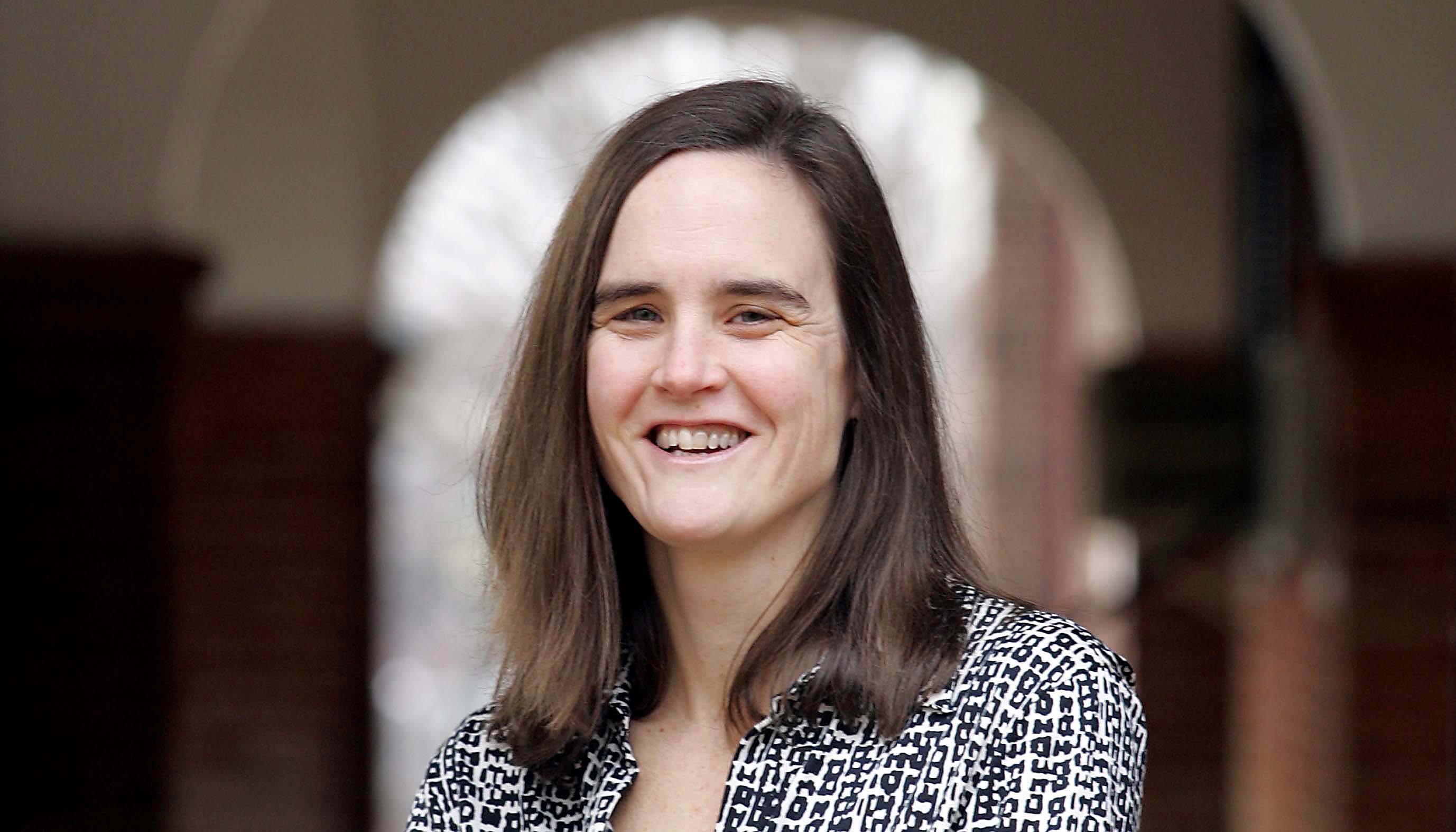 KEARNEY – Award-winning author, editor and University of Virginia professor Grace Elizabeth Hale will address segregation in the South during an upcoming presentation at the University of Nebraska at Kearney.

Hale’s talk will focus on her book “Making Whiteness; The Culture of Segregation in the South, 1890-1940.” She will present at 7 p.m. March 9 in the Ponderosa Room at UNK’s Nebraskan Student Union.

Hale’s visit is sponsored by the Ethnic Studies Program at UNK. The talk is free and open to the public.

The Commonwealth Professor of American Studies and director of the American Studies Program at University of Virginia, Hale teaches courses in U.S. cultural history, history of the U.S. South, documentary studies and sound studies.

Hale has written for The New York Times, Washington Post, CNN, American Scholar and many other publications. She also is editor of the University of North Carolina Press series “Studies in U.S. Culture” and serves on the editorial board of “Southern Spaces: A Journal of the South.”

“Making Whiteness” explains how and why whiteness came to be such a crucial, embattled and distorting component of 20th Century American identity. Hale will discuss how, when faced with the active citizenship of their ex-slaves after the Civil War, white southerners re-established their dominance through a cultural system based on violence and physical separation.

Hale has held fellowships from the Mellon Foundation, Gilder Lehrman Center, Smithsonian Institution’s National Museum of American History, National Humanities Center, Virginia Foundation for the Humanities, and Institute for Historical Studies at the University of Texas at Austin.

She is currently working on two book projects.

“Cool Town: Athens, Georgia and the Promise of Alternative Culture in Reagan’s America” examines the history of the Athens art and music scene in the 1970s and 1980s.

“Real South: Documentary Work in a U.S. Region” examines documentary audio recordings, photographs, and films made in and about the rural U.S. South from the 1920s to 1980s and the relationship between documentary practices, aesthetics, and political and social movements.